SEOUL, Feb. 24 (Yonhap) -- Hyundai Motor Co. said Wednesday it will replace batteries in about 82,000 Kona electric vehicles and two other EV models sold at home and abroad over fire risks, which could cost about 1 trillion won (US$899.7 million).

The initial recall upgraded Kona's battery management system to limit the maximum charging rate to 90 percent, but it failed to brush off safety concerns after a vehicle that already received the software update caught fire in the southeastern city of Daegu last month. 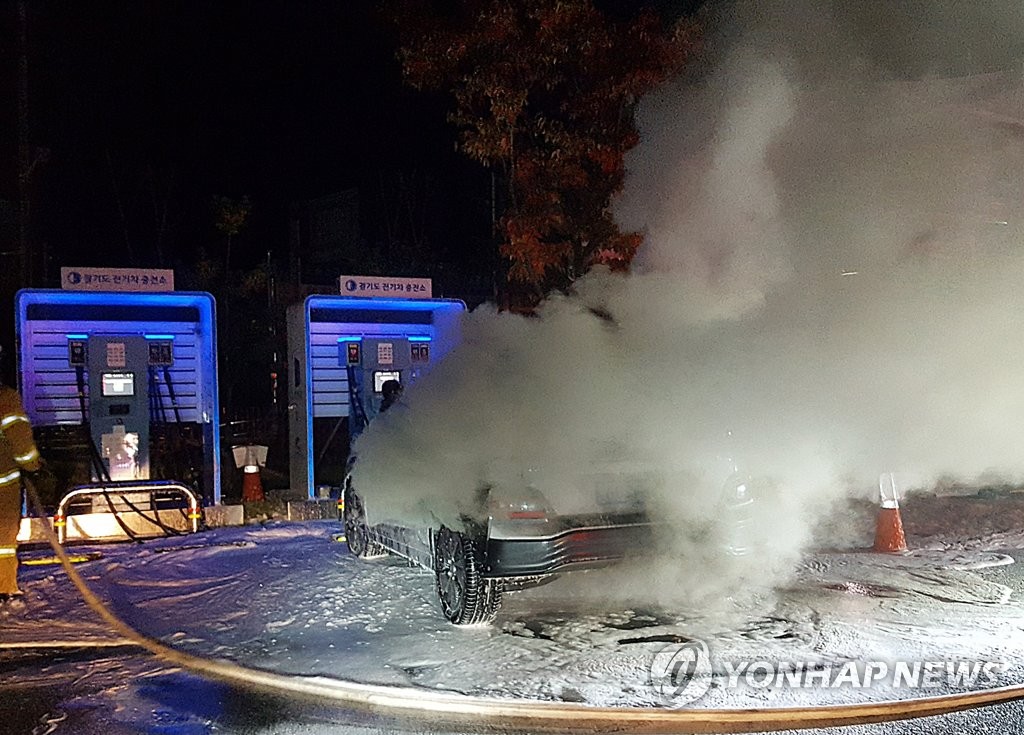 Hyundai Motor said the recall costs are estimated at around 1 trillion won, which will be reflected in its fourth quarter earnings of 2020, and it will consult with LG Energy Solution to share the expenses.

"The company will put customers' safety as the top priority by actively responding to quality issues, improve product quality to prevent similar cases from happening and make best efforts to win back consumer trust," Hyundai Motor said in a statement.

The second recall program was announced one day after Hyundai Motor unveiled the IONIQ 5, the first EV model embedded with its own electric vehicle platform, to pit against Tesla.

The automaker said it will roll out the IONIQ 5 in Europe next month, in the domestic market in the second quarter and in the United States and other markets later this year. It set a global sales goal of 70,000 units this year.

The Ministry of Land, Infrastructure and Transport said an interim investigation by the state-run Korea Automobile Testing & Research Institute (KATRI) found that Kona's battery fires were possibly caused by defects in its high-voltage battery cells.

The automaker and battery maker decided to replace the batteries with an upgraded system, as the battery management system upgrade was insufficient to protect customers, the ministry said, noting it will release the final investigation results later. 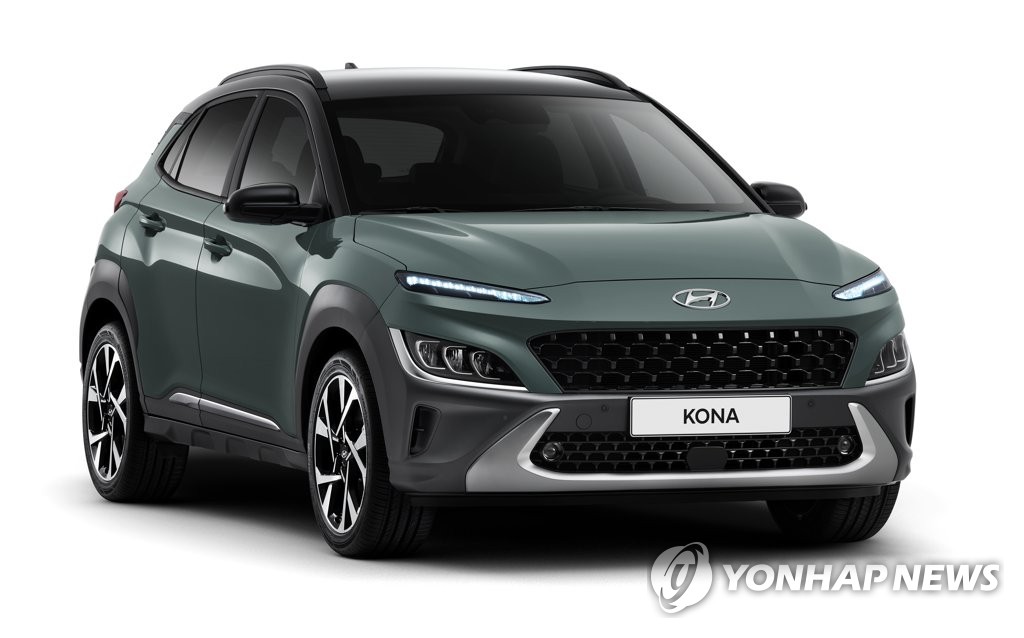 LG Energy Solution, wholly owned by LG Chem Ltd., refuted the ministry's blame on battery cell defects and said it will continue to collaborate for the joint investigation to figure out the exact cause of the fire.

The company said KATRI's lab tests showed that neither the battery's separator nor misaligned battery cells caused the fire in the vehicle, while Hyundai's battery management system was not appropriately applied in the fast-charging system.

"Although the investigation into the cause (of the fire) was not completed, we will actively cooperate with the transport ministry and Hyundai Motor for the recall measures for consumers' safety," LG Energy Solution said in a release.