Thursday's daily caseload marks a slight drop from 440 posted the previous day. The figures hovered above 600 last week before falling below 500 over the weekend and under 400 earlier this week on fewer tests. 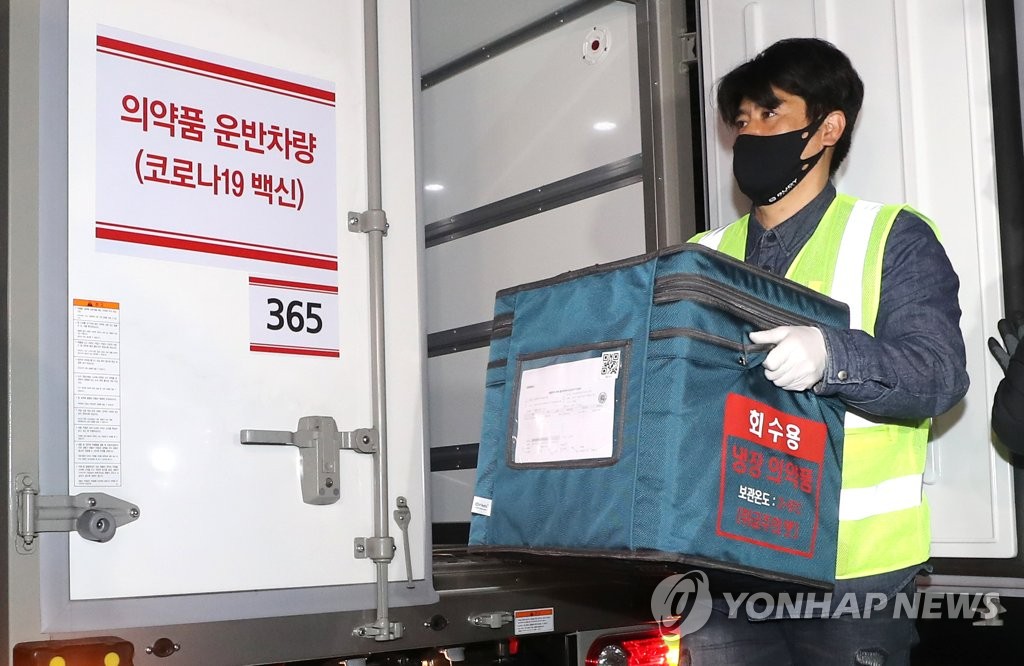 But the current virus situation is not improving given asymptomatic patients who could have spread the virus over the Lunar New Year's holiday, which ran from Feb. 11 to 13, and the spread of more contagious COVID-19 variants 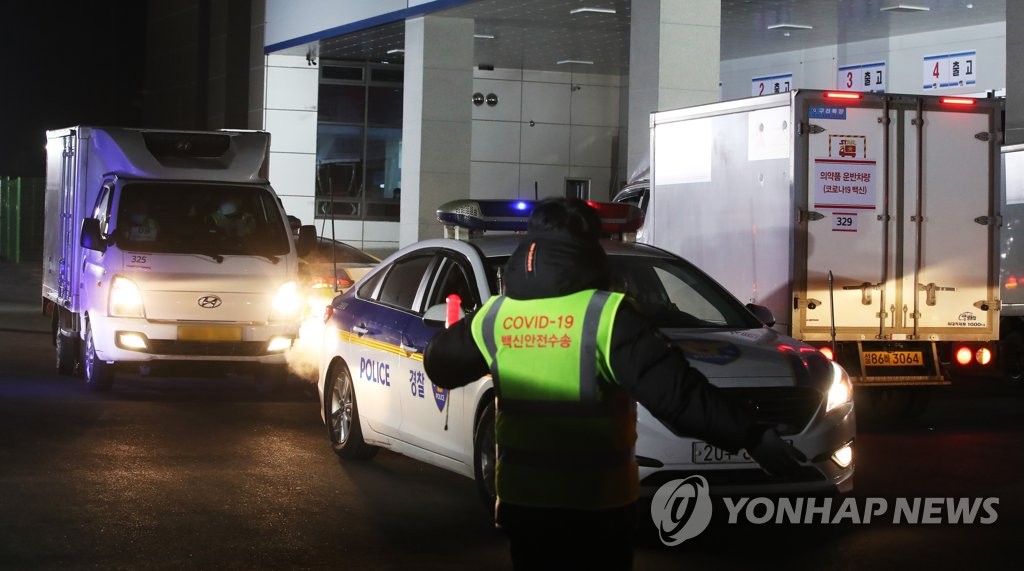 A hospital in central Seoul has seen 231 cases so far, and a private gathering in the capital city also identified 81 patients. A total of 184 patients were traced to a plastic production factory in Namyangju, north of Seoul.