SEOUL, Feb. 25 (Yonhap) -- South Korea said Thursday it plans to suspend the operations of more coal-powered plants during spring time in line with its efforts to cut the emissions of fine dust.

Under the plan, the country plans to halt the operation of 19 to 28 coal plants in March depending on the electricity demand, according to the Ministry of Trade, Industry and Energy. It will mark a sharp rise from nine to 17 plants suspended over the December-January period.

Other plants that are allowed to operate will still be required to maintain their power output at 80 percent of capacity. The country currently has 58 coal plants nationwide, as two retired in December. 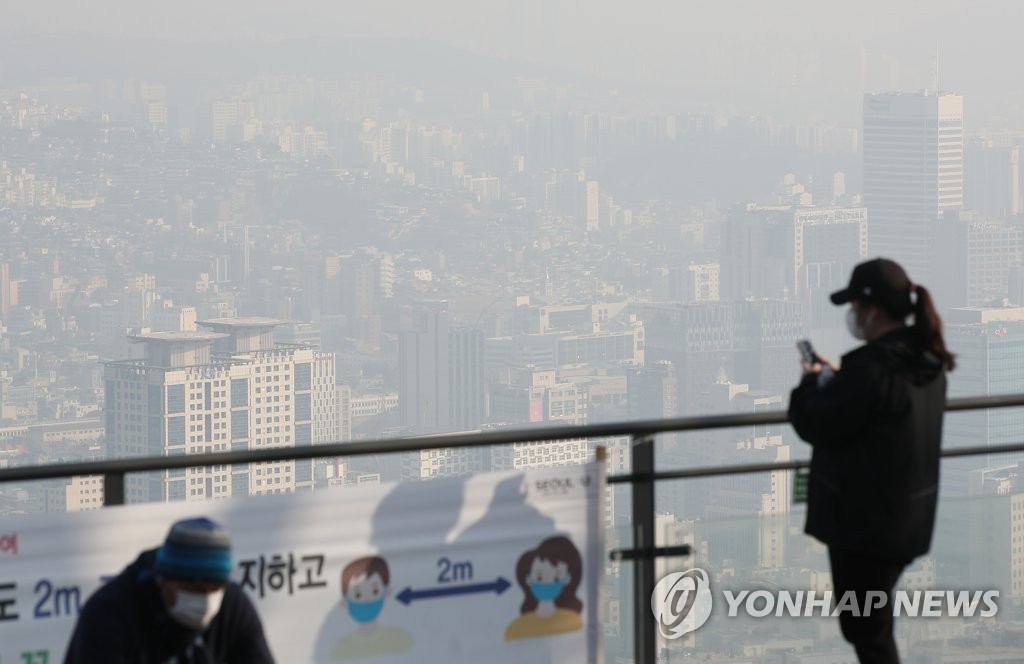 The combined amount of fine dust generated by coal plants came to 11,000 tons in 2020, which marked a significant drop from 17,000 tons a year earlier.

The Moon Jae-in administration has been making efforts to break away from traditional power sources, such as coal and nuclear, and instead opt for clean energy in sync with its green drive.

South Korea plans to have only 30 coal plants under operation by 2034 by gradually retiring them while refraining from building new ones.

Under the nuclear phase-out plan, the number of nuclear plants will also decrease to 17 by that year from the current 24.

Coal accounted for 40 percent of the country's power generation in 2019, followed by nuclear with roughly 26 percent, according to the ministry data.