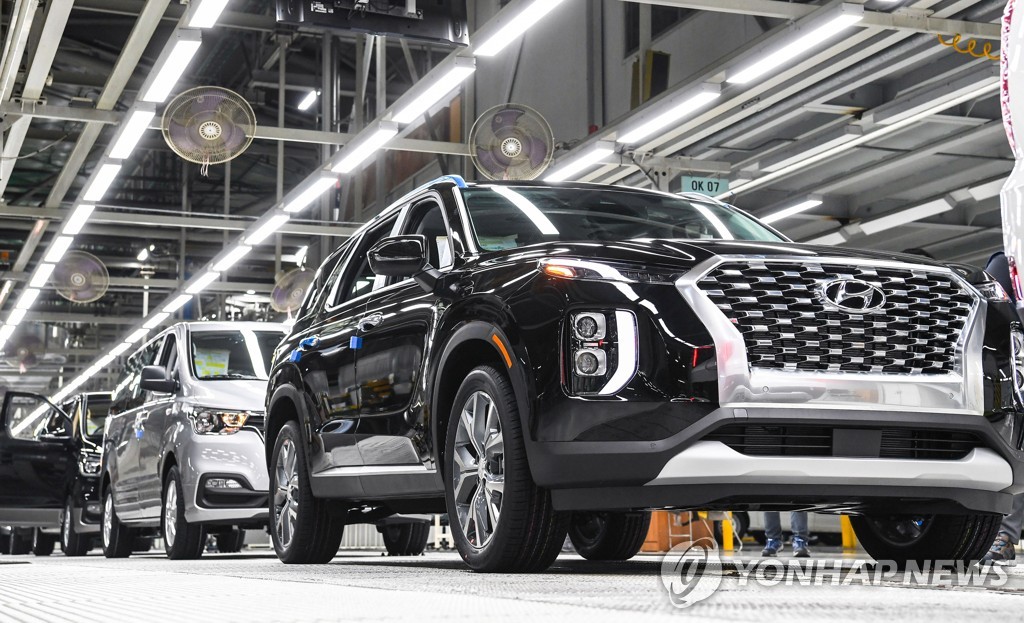 This year, 49 models won the TSP+ awards and 41 garnered the TSP honors, bringing the total number of IIHS award winners to 90, up from last year's 64, IIHS said in a statement.

"With these awards, we want to make it easy for consumers to find vehicles that provide good protection in crashes, sufficient lighting and effective front crash protection," IIHS President David Harkey said in the statement.

Manufacturers have stepped up to meet the challenge, and the list of great options has grown to an impressive size this year, he said.