According to the police, the national security investigation division of the Seoul Metropolitan Police Agency launched a search operation at the company in central Seoul earlier in the day.

The police have been investigating the case after they received a complaint in May 2019 from LG Chem Ltd. that SK Innovation poached talent from it and stole important EV-related technologies during the process.

The police previously raided and searched the company and its factory in Seosan, South Chungcheong Province, in September 2019. 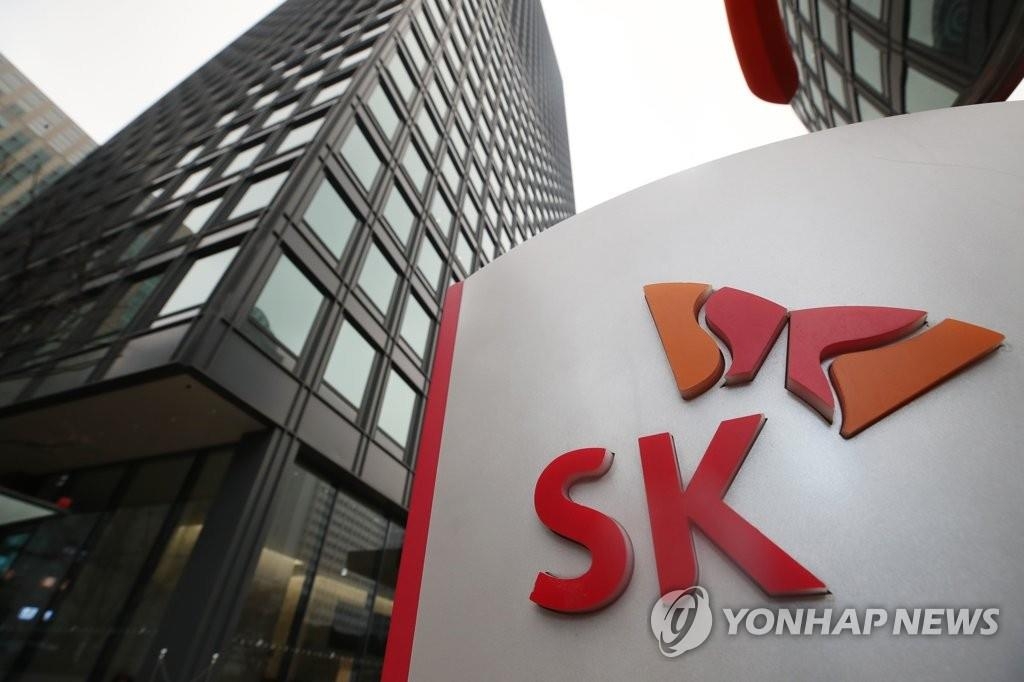