SEOUL, Feb. 25 (Yonhap) -- Hwang Hee, a ruling party lawmaker recently appointed as culture minister, on Thursday picked better promoting the country's culture and policies and enhancing its image overseas as one of his top agendas.

"To be a leading country, the culture ministry will help (establish) a system in which it helps other ministries more actively counter the foreign press on various issues. We will aid (the ministries) with various systems, like providing analysis," the minister said in his first official meeting with the press held at the government complex in Seoul.

Hwang noted that the government has successfully promoted its antivirus measures and said he will continue to help promote the country's policy and culture for external stakeholders. 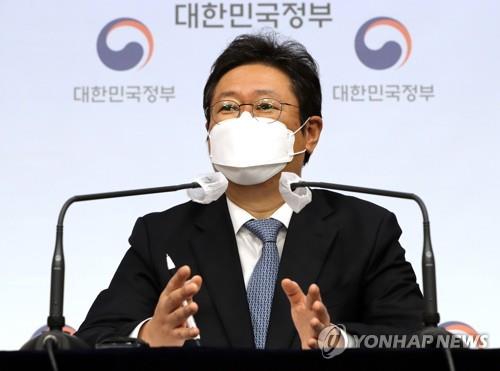 This policy drive will also include better addressing cultural and historic issues that have broken out, such as the online debate on the origin of the South Korean food kimchi or the wartime sexual slavery issue that resurfaced with a Harvard professor's much-criticized claim that the victims were voluntary prostitutes.

"Perhaps the debate could be an opportunity for us to better prepare a plan and strengthen the drive to promote our culture. We need to be more proactive and increase the budget and number of people to plan and promote," he said on the controversy surrounding kimchi.

"As for Dokdo and the sex slavery issue, they are areas that are related to the national reputation. On promoting and changing views, we will proactively cooperate and suggest plans with relevant ministries," he added. 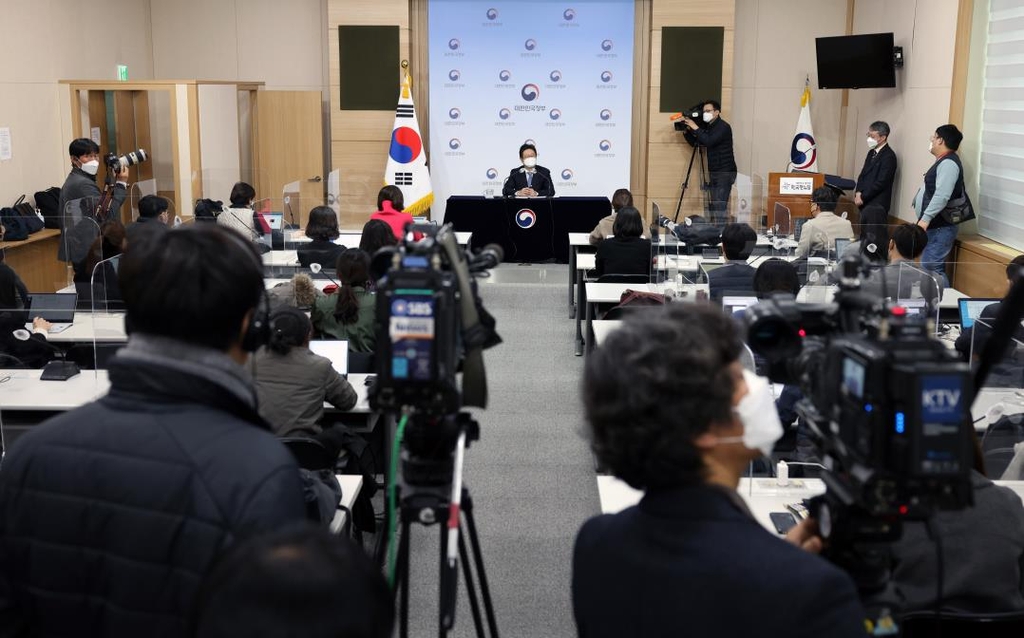 In terms of supporting the K-pop industry, one of the biggest forces behind the Korean Wave, Hwang said the government will support the industry through events like hosting a K-pop awards ceremony.

"K-pop is an area that the private sector leads. But the government can help establish a market, such as managing a K-pop awards ceremony that could match up to the Oscars. ... We could create such a system after making a suggestion (to the market)," said Hwang, mentioning the Seoul International Drama Awards, which were first created to promote Korean dramas overseas.

The new minister, meanwhile, voiced hope on tightening ties with North Korea through exchanges in the cultural, sports and tourism sectors.

"Culture, arts, tourism and sports are sectors that the two Koreas are mutually enthusiastic about, they should be consistently managed under a separate track," he said, saying these exchanges could be a sustainable connection even when political ties sour.

"There are sanctions for tourism, but at least arts, culture and sports are areas where there's a lot of room for exchanges. Instead of linking with politics, they could be the priming water that can save the Korean Peninsula from a worst case scenario," he said, promising to convey this to relevant ministries.