In the latest weekly chart tallied between Feb. 15-21, "Dynamite" continued to stay strong, ranking No. 6, it added.

This is the second time a BTS single has earned more than a million points on the Japanese music chart. Its Japanese single album "Lights/Boy with Luv" also achieved the record 15 months after it was released in July 2019. "Dynamite" reached the milestone in just six months.

"Dynamite" is one of the most prominent songs in the seven-piece act's discography. It became the first song by a Korean act to debut at No. 1 on the Billboard's main singles chart and has stayed on the chart for six months.

The song was included as the final track of the BTS album "BE," released in November. 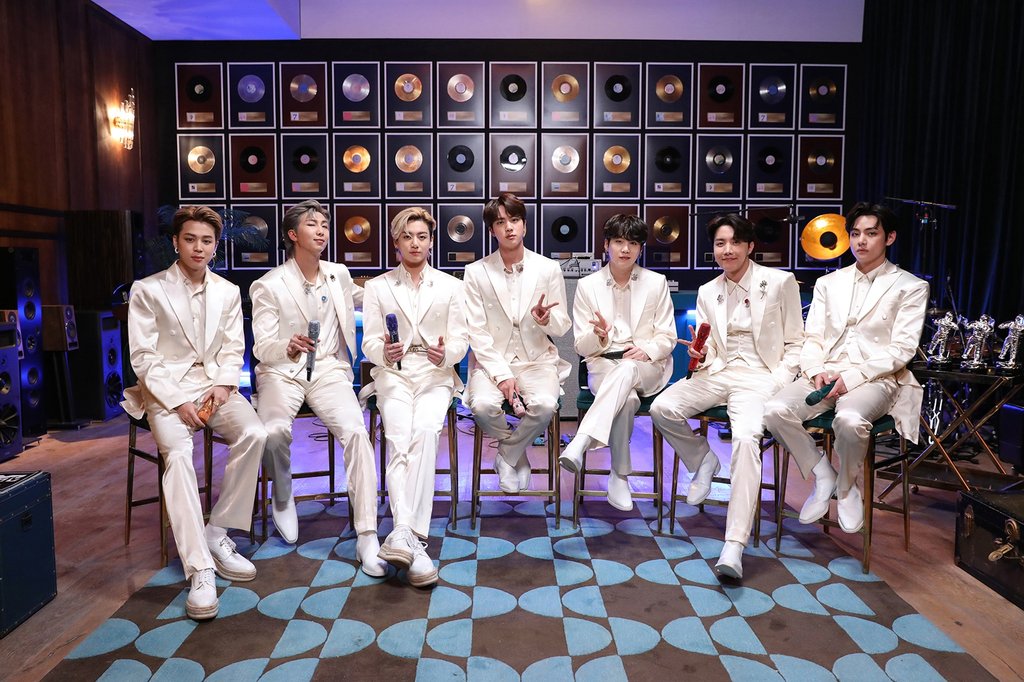