SEOUL, Feb. 26 (Yonhap) -- Steven Yeun said Friday that he wanted to add the voice of a second-generation immigrant to the United States to the critically acclaimed movie "Minari" by participating both as an actor and producer.

"When I first got the script, the thing that was really refreshing for me was how confident in its own point of view it was," the Korean American actor said in an online press conference. "And it was also a story that I always want to talk about." Written and directed by Korean American director Lee Isaac Chung, "Minari" revolves around a Korean immigrant family in the 1980s in pursuit of their American dream.

Yeun takes the role of the father Jacob, who relocates his family to rural Arkansas and dreams of running his own farm. He calls over his mother-in-law Soon-ja (Youn Yuh-jung) from Korea to the U.S. to comfort his upset wife Monica (Han Yeri) and babysit their two children.

As a Korean American actor who immigrated when he was four, he sympathized with director Chung's autobiographical story about the struggle and challenge of an ordinary family to pursue a better future in the new world.

And the role of Jacob represents a typical man of that time and of that era. It is different from other Hollywood films that put additional explanation or excessive decoration on Asian communities in the U.S., he said. 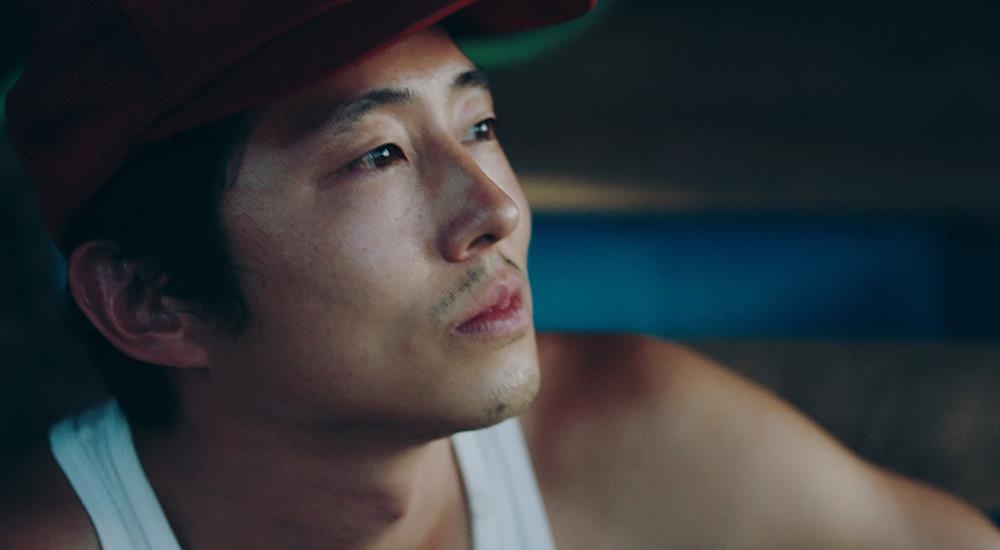 So he wanted to be more involved in the "Minari" project as one of the executive producers as well as the lead actor. He said he thought there is something that he could do for the movie that reflects the history of Korean immigrants in the States.

"I really wanted to be part of the producing team to make sure that I could add a voice to it," said Yeun, who rose to fame after starring in the popular television series "The Walking Dead." "This was something new. I wanted to make sure that Isaac's script, his voice and our intentions weren't compromised."

Moreover, the 37-year-old, whose Korean name is Sang-yeop, said he became more aware of his father, a first-generation immigrant like Jacob, through his role and could narrow the generational gap between his father and himself. 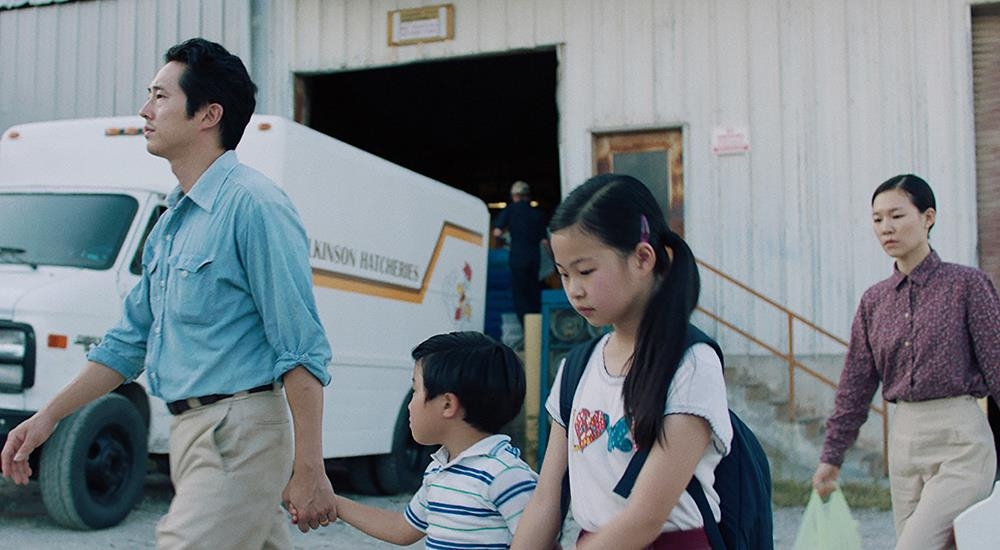 "Minari" is Yeun's third Korean-language movie following "Okja" (2017) and "Burning" (2019) and has brought him multiple nominations for best actor, including one from the Screen Actors Guild.

Since its premier at last year's Sundance Film Festival, the film has emerged as the biggest hit of the ongoing award season for its well-rounded storytelling and acting. It has won more than 70 titles at U.S. film awards over the past year, including 26 best supporting actress prizes given to Youn.