SEOUL, Feb. 28 (Yonhap) -- When former Texas Rangers All-Star Choo Shin-soo joins the new South Korean club recently sold to Shinsegae Group this season, the team will have two baseball magnets near the top of its lineup.

Choo, who signed with soon-to-be-renamed SK Wyverns on Tuesday, was a veritable on-base machine during his 16 years in Major League Baseball (MLB). He had a career .377 on-base percentage, 10th among active big leaguers, at the end of 2020. 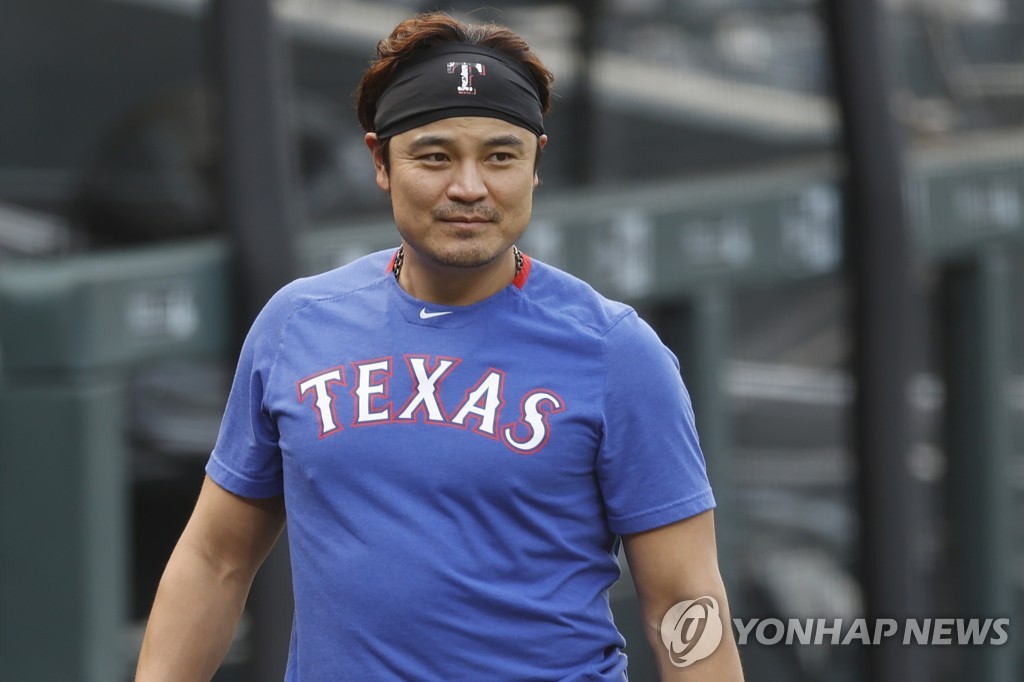 And that was in no small part aided by Choo's hit-by-pitch (HBP) total. With 152 through 2020, Choo ranked second among active players, three behind the leader, Anthony Rizzo of the Chicago Cubs.

Choo led MLB by getting nailed 26 times in 2013. In four different seasons, Choo finished second in that category in his league.

One of Choo's new teammates, Choi Jeong, knows a thing or two about putting his body in harm's way.

Choi is the all-time leader in the Korea Baseball Organization (KBO) with 272 HBPs. NC Dinos' third baseman Park Sok-min is a distant second with 206. No one else has been hit more than 200 times. 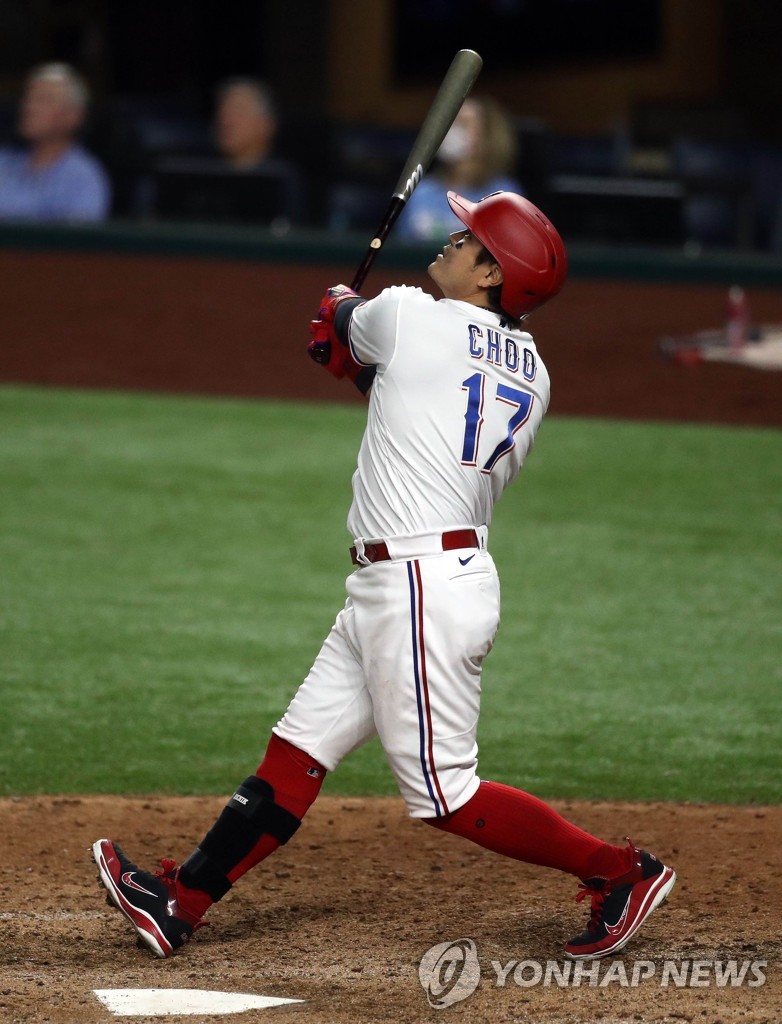 Over his 16-year career, Choi led the league in the HBP category six times, including in each of the past three seasons. Choi boasts a career .389 on-base percentage, 10th among active KBO players.

With Choo expected to bat second and Choi to follow in the third spot in the lineup, the ballclub should have plenty of traffic on the base paths.

Of course, the two players offer so much more than just the knack for getting hit by pitches. 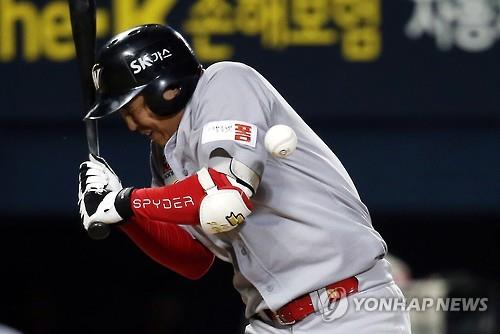 Choo, 38, had 218 home runs and 782 RBIs in the majors, more than any other Asian-born player in history. In 2019, the last full MLB season before the coronavirus pandemic, Choo belted a career-best 24 home runs and also stole 15 bases, his highest total since 2013.

Choi is second on KBO's career home run list with 368 and has reached double figures in the long ball department every year since 2006. The 34-year-old has averaged nearly 37 homers over the past five seasons.

The team would rather see the two players reach base in different fashion, instead of risking injuries by taking one for the team. Choo is the highest-paid player in KBO history with his 2.7 billion-won (conversion) salary. Choi will make 1.2 billion won this year. 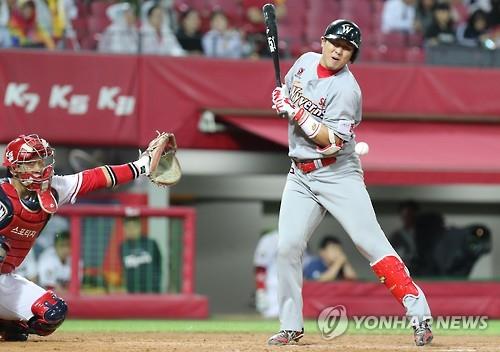