Moments after playing in the K League 1 season opener for FC Seoul against Jeonbuk Hyundai Motors in Jeonju, 240 kilometers south of Seoul, Ki held a 30-minute press conference to reiterate denials of claims made by two elementary school teammates on Wednesday. 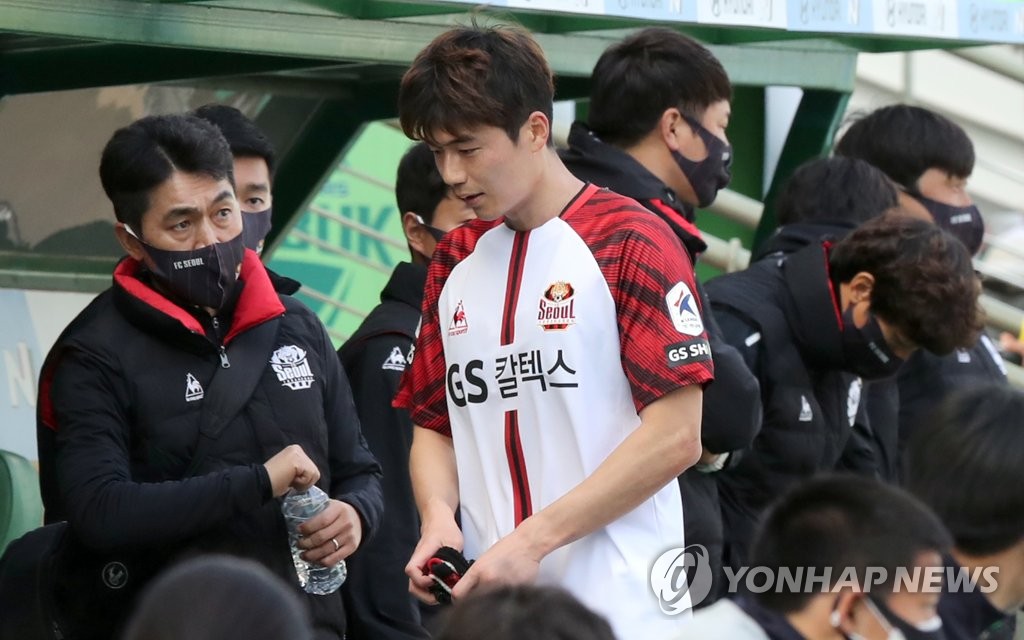 Ki had previously issued a statement through his agency and then on social media, but spoke up on the issue for the first time Saturday at Jeonju World Cup Stadium.

The two ex-teammates have alleged that Ki forced them to perform sexual acts on him between January and June in 2000, and beat them up when they didn't do what they were told.

"I have nothing to do with those charges. I have never done anything like that," Ki said. "I absolutely will not admit to any of the charges. I don't know what motive those guys have making these allegations against me, and I am going to find out by taking all legal means necessary."

Following Ki's initial denial, the alleged victims' attorney, Park Ji-hun, claimed that he had clear evidence that supported their allegations and that he was ready to share it with Ki.

Ki said Saturday he hadn't yet heard from the lawyer, and challenged Park to disclose whatever evidence he may have. 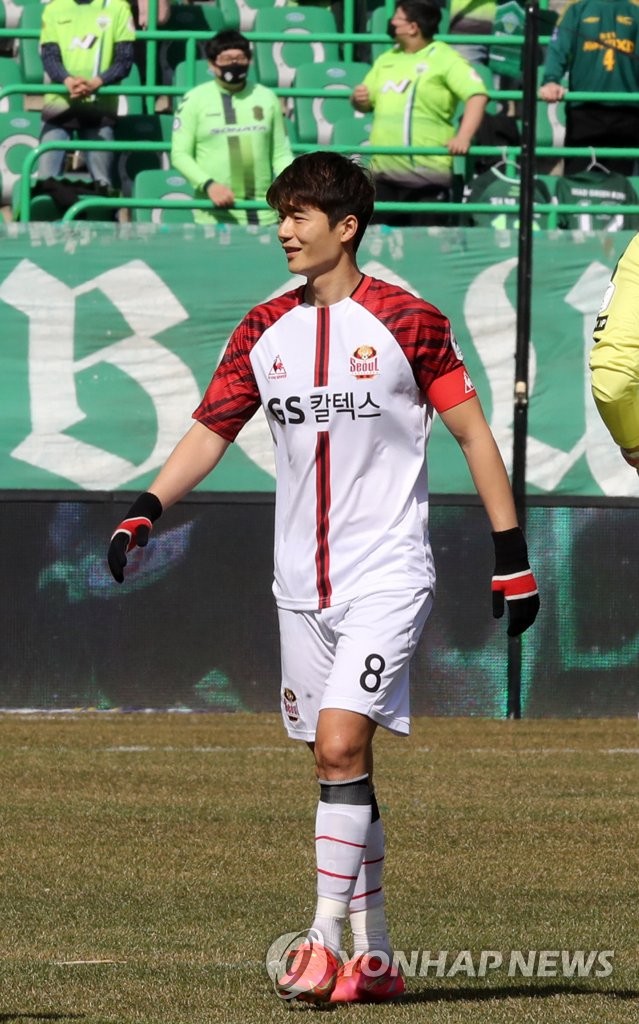 "If he has evidence, then he should just hurry up and bring it to me," Ki said. "I don't understand why he is talking about other things and trying to manipulate public opinion."

The two alleged victims have additionally claimed that Ki had tried to intimidate them into getting off the case.

According to Ki, one of the two told a mutual friend of theirs that he wanted to meet with Ki privately and receive an apology from the player to end the saga.

"I said I have nothing to apologize for," Ki said. "I also said, if they apologize to me and if they retract their allegations, then I'd think about meeting them in person."

As for another claim that he had tried to pay the two alleged victims to keep their mouths shut, Ki countered, "There have been no talks of any money. If they have evidence (to the contrary), they can bring it forward." 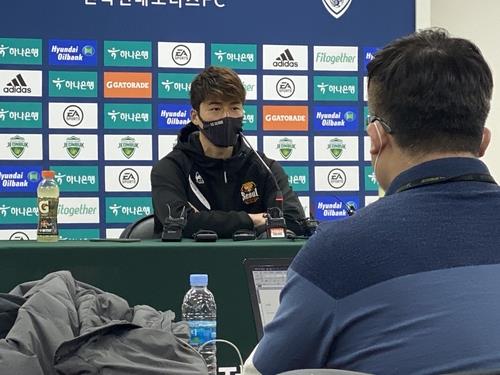 Park, the lawyer, has acknowledged that his two clients were themselves perpetrators of physical assault in middle school in 2004, and that they had already been disciplined for their misconduct. Ki said he has been receiving unsolicited offers for help from people who said they'd been bullied by those two.

"Old teammates who haven't been in touch for 20 years have reached out to me to help," Ki said. "They wouldn't have done that if I had been abusive in school."