The Korean Music Awards (KMA), now in its 18th year, is an annual music award ceremony that awards musicians on the basis of artistic achievement rather than popularity or commercial success. The ceremony was held without an audience for the second straight year due to the pandemic. 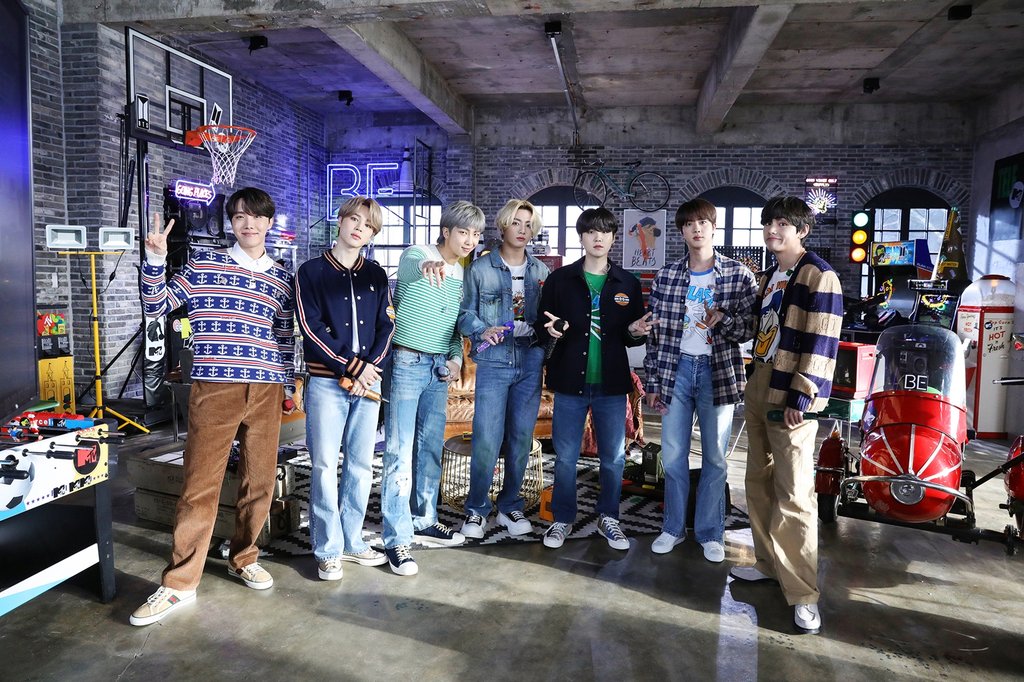 BTS received two trophies -- Best Song of the Year and Best Song - Pop -- for its megahit song "Dynamite." The pop-disco number, released in August, rewrote history for K-pop by becoming the first song by a Korean act to debut at No. 1 on Billboard's main singles chart.

BTS, who joined through a pre-recorded video, thanked fans for their support and hoped the song would continue to provide energy and hope to listeners.

"We made 'Dynamite' in hope that people will enjoy it; we were happy every moment that a lot of people loved and enjoyed it," RM said.

"We're glad that the sincerity we put into 'Dynamite' traveled and touched a lot of people," Jung Kook added.

The seven-piece act is not a firstcomer to the music awards. In 2019, the band clinched the Artist of the Year award for the second year in a row, in addition to other prizes, with its global hit song "Fake Love." 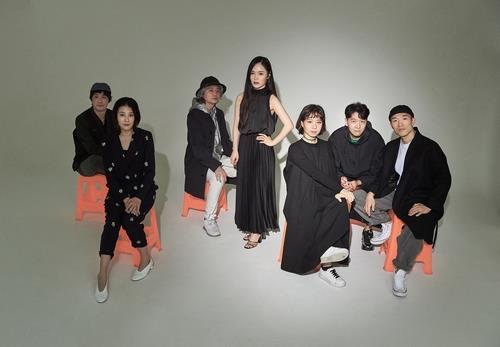 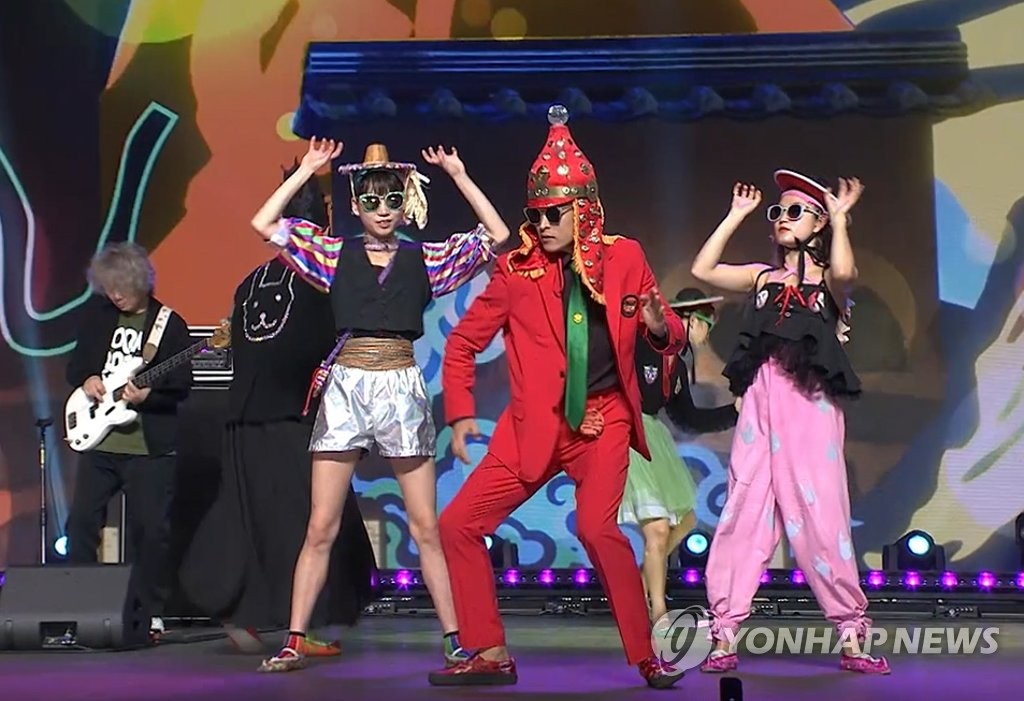 Inspired by the country's traditional music, "gugak," the band's four pansori vocalists showcase funky and modern versions of stories like "Sugungga," which centers on the folktale of a turtle that sets out to get a rabbit's liver to help cure an ailing Dragon King.

The band's music, coupled with the choreography of dance group Ambiguous Dance Company, whose dancers appear wearing goggles, colorful trainers and sleek tuxedos while showing off wacky and nonchalant moves, has made a splash on YouTube.

"When we first started off as a team, we wanted to become a team whose musical value is acknowledged but who is also consumed in the music market and can survive for a long time. It's a bit frightening that all this came faster than we thought," the band said, thanking the dance company for its work and voicing hope for a more diverse music market. 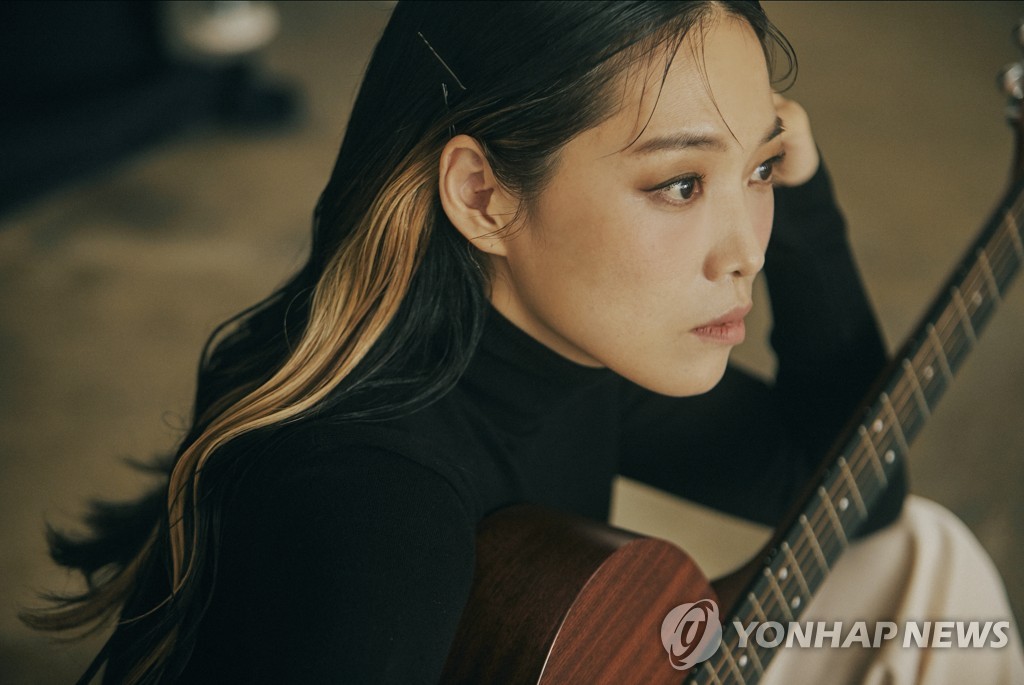 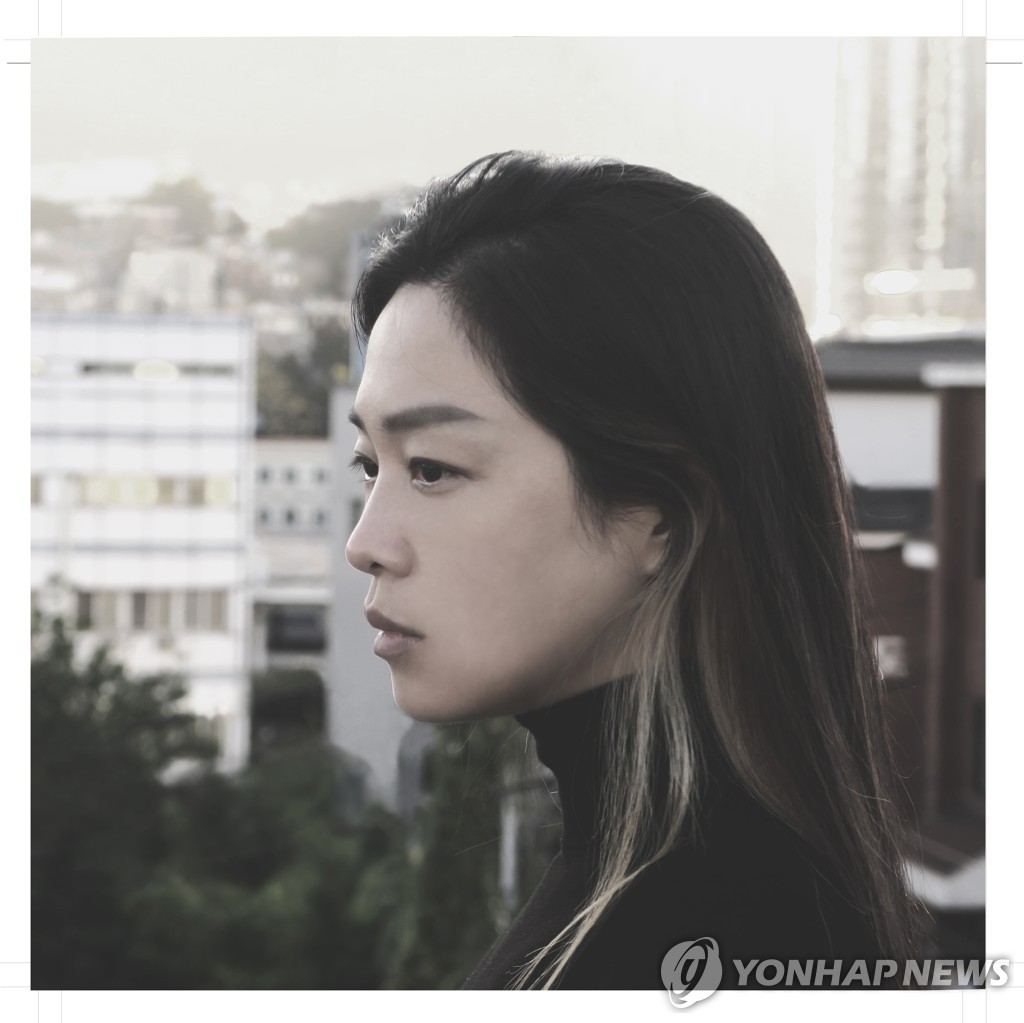 "I don't know where you all are, but thank you to everyone who listened to my music," she said in an acceptance speech. "Music is something that's good. I hope that you listen to it and send a lot of support and applause to all musicians on earth. I will continue to sing earnestly tomorrow."

Among other artists who received awards were singer-songwriter Baek Yerin, who won Best Album - Pop for "Every Letter I Sent You," and singer Sunwoo Junga, often dubbed as "the artist of artists," whose album "Serenade" won Best Album - R&B and Soul.

Legendary rock band Deulgukhwa won a special award for its contributions to the Korean music industry.