SEOUL, March 1 (Yonhap) -- Global superstar BTS' EP album "BE" has reentered the top 10 of the Billboard 200 chart, boosted by the release of the album's new edition last month, the magazine has said.

On Sunday (U.S. local time), it said in an article on the preview of the upcoming chart that "BE" jumped to seventh on the Billboard main albums chart for this week from last week's 74th.

The surge follows the recent release of the album's new edition called the "Essential Edition."

The "BE" album was originally released last November as the "Deluxe Edition" and the new edition came out on Feb. 19 carrying the same eight tracks as the original version, such as "Life Goes On," "Blue & Grey," "Stay" and the prereleased hit "Dynamite," with some different features.

According to the Nielsen Music data quoted by the Billboard article, the "BE" album sold 28,000 copies from Feb. 19-25 in the first week after the release of the new edition, up 888 percent from the previous week.

The album debuted at No. 1 on the Billboard's main albums chart upon the release of the November version, while the lead track "Life Goes On" became the first song sung in Korean to top the main singles chart. The album has since stayed on the chart for more than 13 weeks. 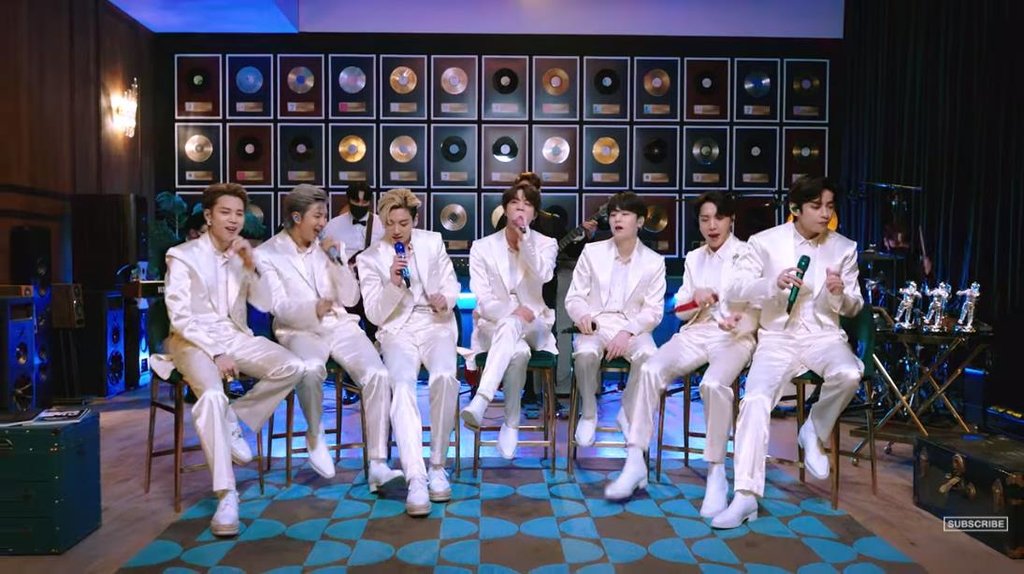