(ATTN: UPDATES with more details from para 4)
By Kim Soo-yeon

The industrial output declined 0.6 percent in January from the previous month, compared with a 0.4 percent on-month gain in December last year, according to the data compiled by Statistics Korea. But from a year earlier, it gained 1.4 percent.

It marked the first on-month decline since May 2020, when industrial production fell 1.5 percent.

Production in the mining, manufacturing, gas and electricity industries declined 1.6 percent on-month in January from a 2.7 percent gain the previous month. 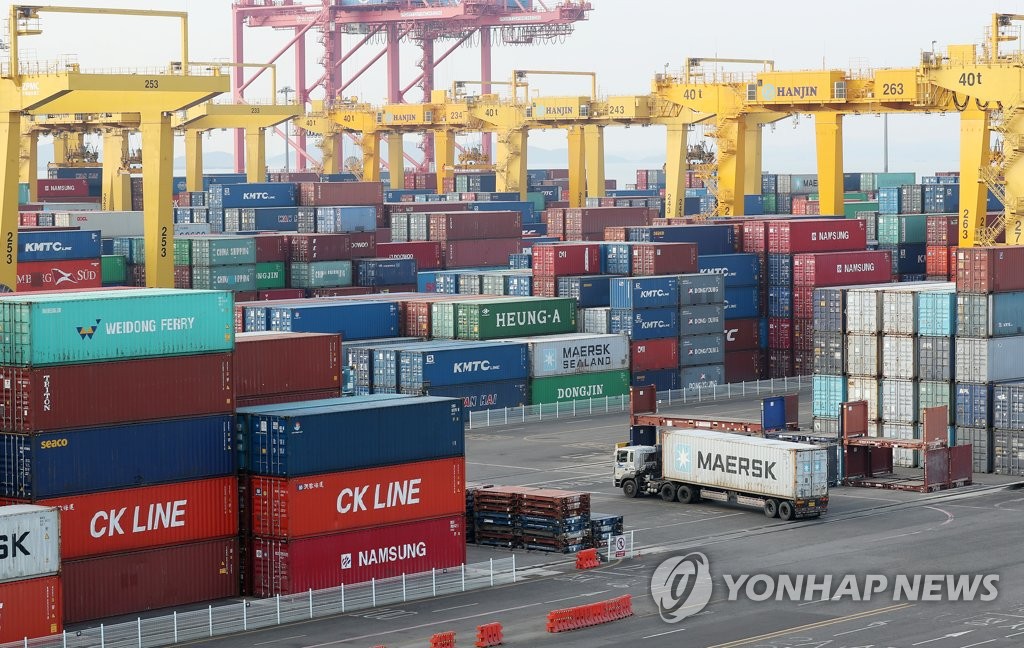 In January, production in the manufacturing sector declined due largely to falls in output of liquid crystal display (LCD) panels. Service output also fell for the second straight month amid a resurgence in COVID-19.

But consumption rose for the second straight month in January despite tougher virus curbs over a flare-up in new coronavirus cases.

Retail sales grew 1.6 percent from a month earlier, compared with a 0.1 percent on-month gain in December, the data showed. It marked the fastest growth since August last year.

The statistics agency said demand for electronic goods and clothes increased in January amid the prolonged pandemic.

Following slumps caused by the pandemic, the South Korean economy is on a recovery track on robust exports. But the recovery remains uneven across sectors, with service segments, such as restaurants and accommodations, taking a beating from the virus outbreak. 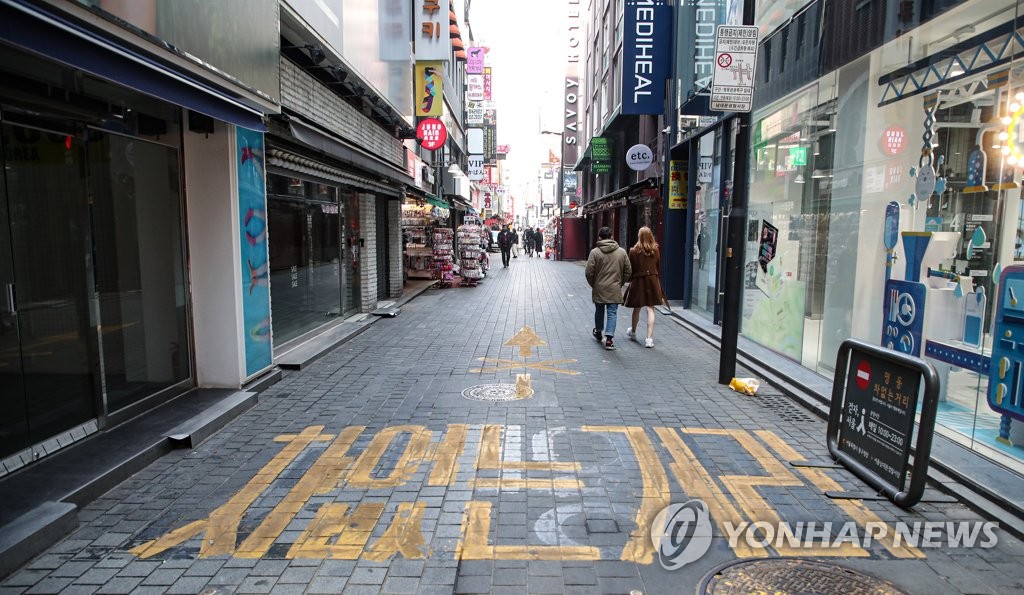