SEOUL, March 2 (Yonhap) -- South Korea's daily new coronavirus cases remained in the 300s for the third straight day Tuesday due to fewer testing over the weekend, as the country's schools opened a new semester amid lingering concerns over potential upticks.

The tally was slightly lower than the 355 recorded Monday and 356 on Sunday, apparently due to fewer tests over the weekend.

The country added one more death, raising the total to 1,606. The fatality rate was 1.78 percent. 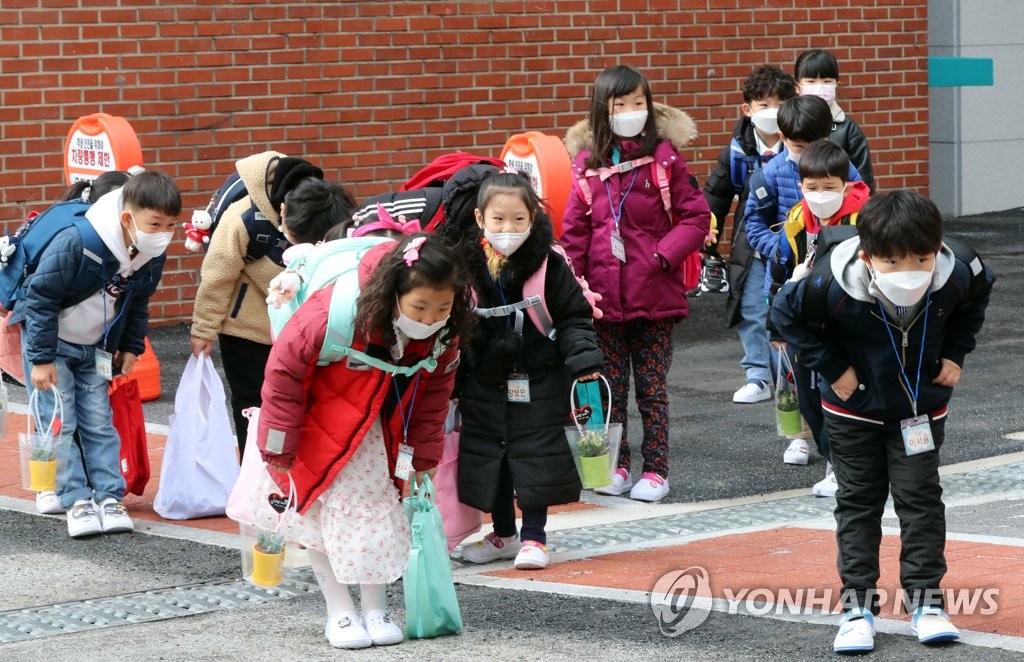 Later in the day, health authorities and local governments said 408 new cases were confirmed from 12 a.m. to 9 p.m. Tuesday, up 89 from the same time on Monday. Daily tallies are counted until midnight and announced the next morning.

While the latest figures mark a sharp decrease from more than a thousand daily cases reported in late December and the country launched a mass vaccination campaign last Friday, the country extended the current social distancing rules for another two weeks Monday.

The school attendance cap is set at one-third for elementary and middle schools under Level 2, but it can be relaxed to two-thirds depending on the situation of the pandemic.

Authorities are closely monitoring the spread of more contagious COVID-19 variants as well. As of Monday, health authorities have confirmed 156 of such cases.

The country began its COVID-19 vaccination campaign Friday by administering the vaccine developed by AstraZeneca to health care workers and patients aged under 65 at nursing homes and hospitals. It also gave the first shots of the Pfizer vaccine to front-line medical workers over the weekend.

The country said it is considering adopting so-called vaccine passports for those who have received the jabs, although it will take some time for the policy to become implemented.

"Even if people are inoculated, we do not have enough data (on the effectiveness of vaccines), and they can still lead to asymptomatic infections," said Yoon Tae-ho, a senior official at the Ministry of Health and Welfare. 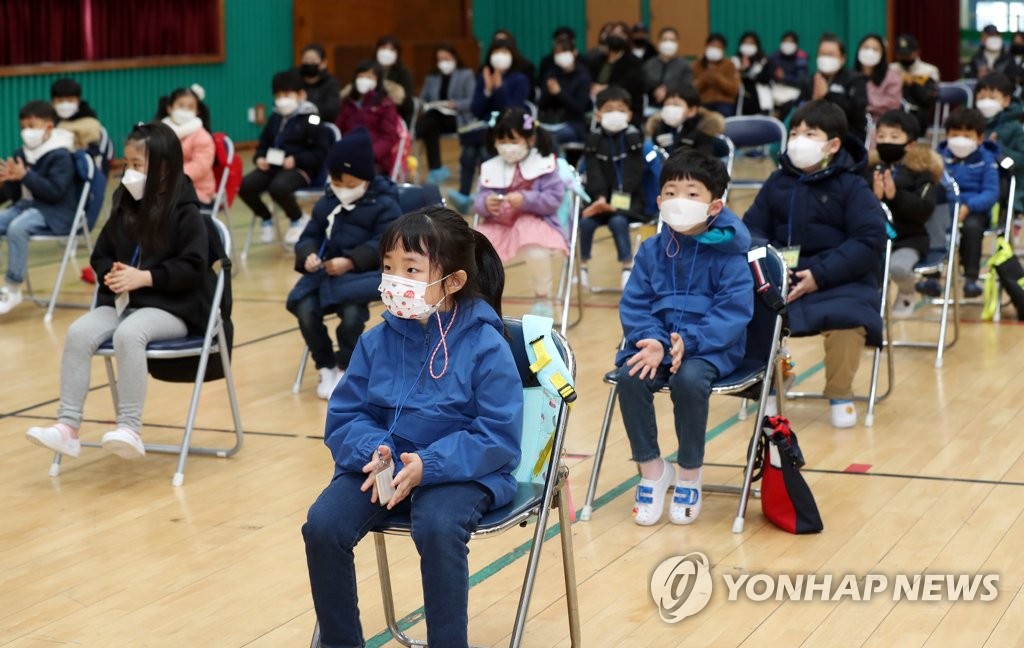 The country administered 1,442 vaccine shots Monday, raising the total vaccinations to 23,086, according to the KDCA. AstraZeneca's vaccine accounted for 22,191, while Pfizer's took up 895. The country aims to achieve herd immunity by November.

A total of 156 cases of side effects after vaccinations have been reported so far, although all of them had just mild symptoms such as fever.

Of the 319 locally transmitted cases announced early Tuesday, 120 additional cases were reported in Seoul and 111 in Gyeonggi Province that surrounds the capital. Incheon, 40 kilometers west of Seoul, identified 10 new cases.

As of late Tuesday, 204 cases linked to a boiler factory in Asan, South Chungcheong Province, were confirmed.

A call center in Gwangju, 330 kilometers south of Seoul, has reported 69 cases.

About 90 new cases have been confirmed among nearly 4,000 foreign nationals who were tested in Dongducheon, north of Seoul.

The country added 25 imported cases, increasing the total to 7,088.

The United States accounted for nine, while patients from Indonesia and Pakistan took up three each.

The number of seriously or critically ill COVID-19 patients was 135, up four from the previous day.

The total number of people released from quarantine after making full recoveries stood at 81,338, up 268 from a day earlier. Around 90 percent of the patients reported here have been cured. 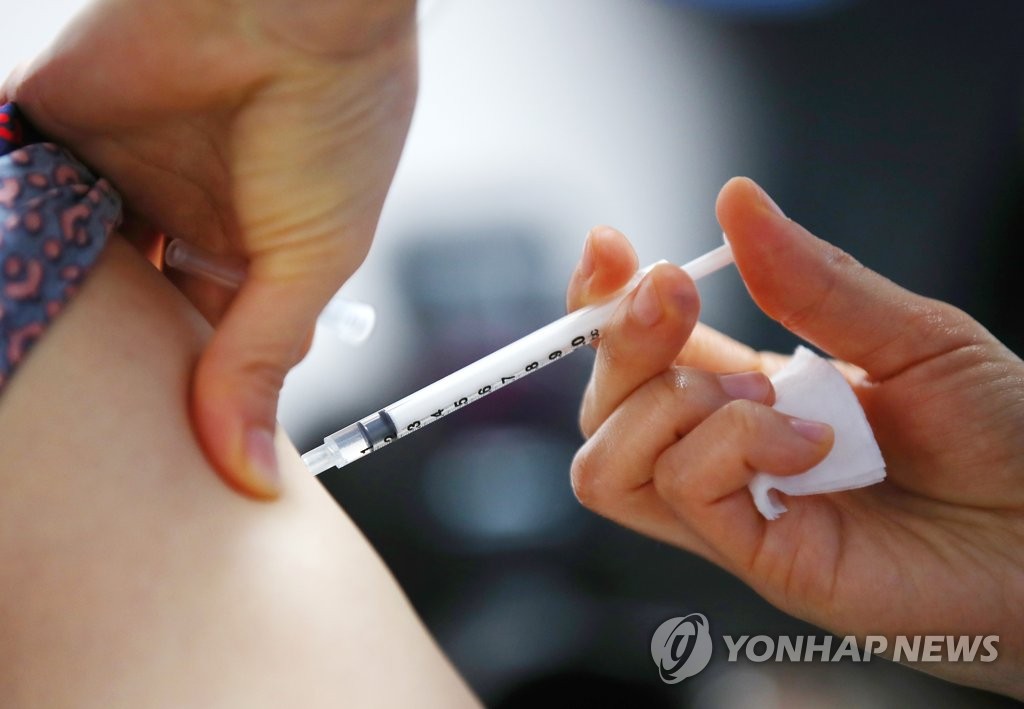