The visit to KAI, the country's sole aircraft manufacturer, in the southern city of Sacheon comes as the final assembly of a prototype of the KF-X warplane is under way ahead of its planned rollout event in April.

South Korea has been working on the 8.8 trillion-won (US$7.9 billion) fighter project since late 2015 to replace the Air Force's aging fleet of F-4 and F-5 jets.

"The Air Force will use all available resources to support the successful development of the KF-X program," he said, calling on the company to work on the project with a sense of duty.

The combat plane's first flight test is scheduled for 2022, with the entire development set to be completed by 2026. 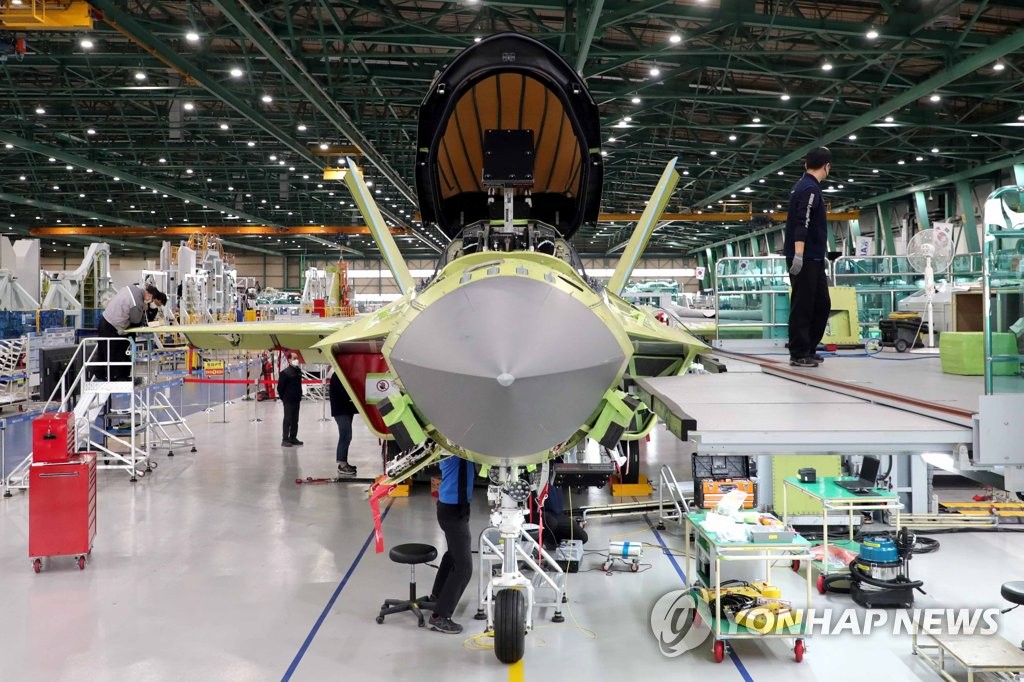