SEOUL, March 2 (Yonhap) -- BLACKPINK member Rose, known as the main vocalist of the four-piece K-pop girl group, will be releasing her debut solo album next week, her agency said Tuesday.

YG Entertainment shared two teaser images for her upcoming album, showing the date "March 12, 2021." It did not elaborate on the title and tracks of the album.

The album release comes more than one month after the BLACKPINK member first performed one of the songs for the album, "Gone," in the act's first online concert in late January.

A 33-second snippet of the song has separately earned more than 44 million views on BLACKPINK's YouTube channel, reflecting fans' excitement for the solo project.

With the debut, Rose is expected to be the second BLACKPINK member to release solo material. Jennie was the first member to go solo with her debut solo track "SOLO," released in November 2018. The song has earned over 625 million views on YouTube. 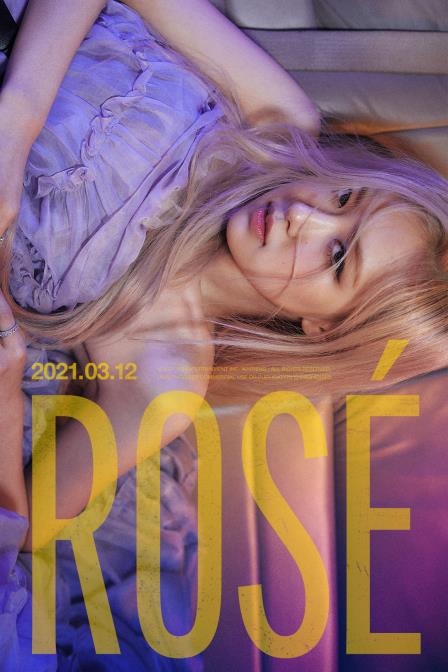 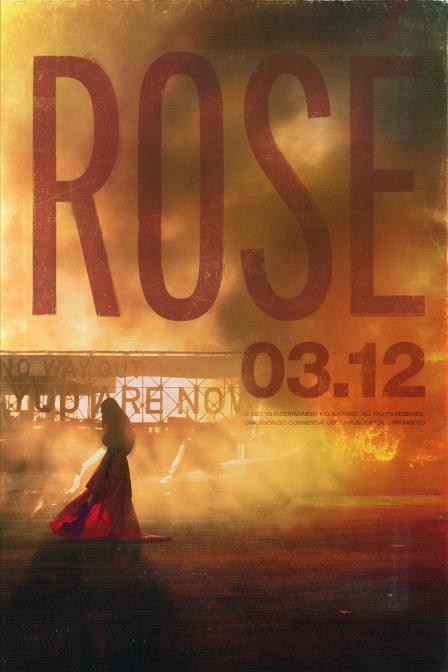