The local government has been testing all foreign nationals living in the city 40 kilometers north of the capital after neighboring cities, such as Yangju, reported increases in the number of foreigners infected with COVID-19.

The results came back positive for five foreign nationals on Monday and 79 foreigners on Tuesday, bringing the total to 84, the local government said.

"Other than the fact that there's been a mass infection among foreign nationals, there's nothing particular we can confirm," a local government official said. "We haven't even figured out what types of jobs these foreigners have."

On Feb. 18, the local government sent notices to churches and other communities with large foreign populations to urge them to get tested for COVID-19.

Health authorities have begun an epidemiological survey to trace the infection routes in the latest cases.

The new school year began on Tuesday, but all schools in Dongducheon switched to remote learning on Tuesday and Wednesday. 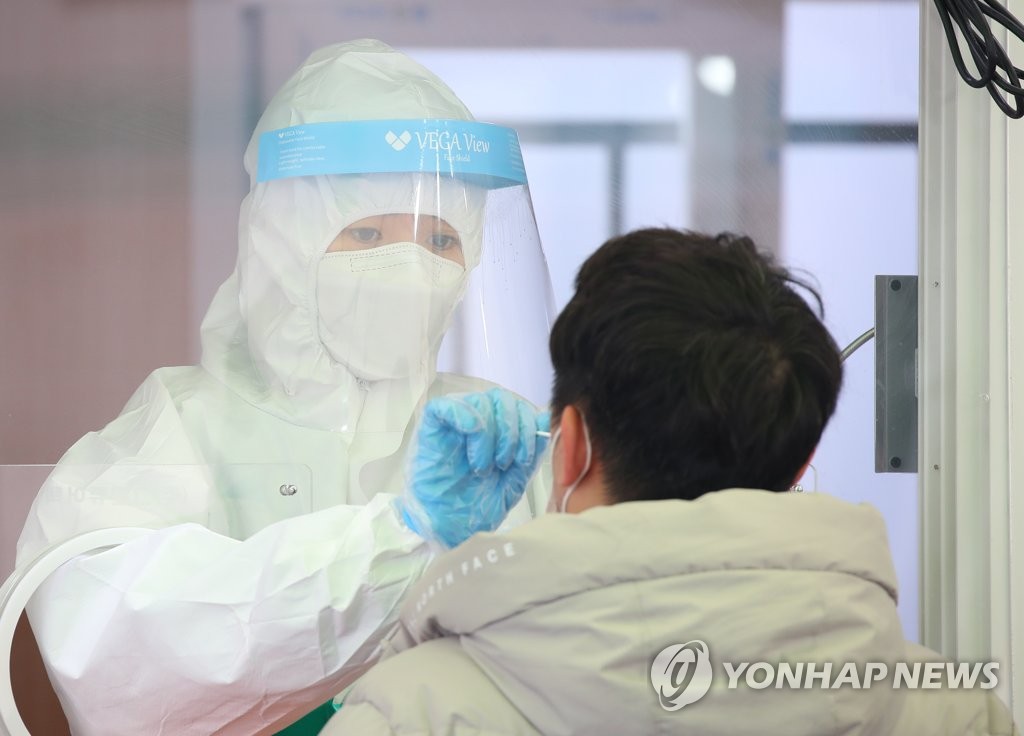 Over 80 foreigners test positive for COVID-19 in Dongducheon

Over 80 foreigners test positive for COVID-19 in Dongducheon