"Blue Side," uploaded on Sound Cloud and the seven-piece act's official blog, is a track that was included as an outro on J-Hope's 2018 mixtape that has been updated with lyrics and melody.

In a blog post, the BTS member said he wrote the song reminiscing about his younger days while voicing ambitions for musical growth.

"I sometimes miss those days. Perhaps it was music by an innocent boy who wrote (music) in an immature way that just happened as it did," he wrote in Korean mentioning how "Hope World" was released three years ago this day.

Citing that sentiment as what inspired him to complete the song, he said he needed a "blue place to rest" that could comfort him and at the same time calm him down.

"It's just one song now, but it's a song that I released wanting to show that I'm maturing in terms of musicality and that I want to keep challenging myself, developing and maturing." 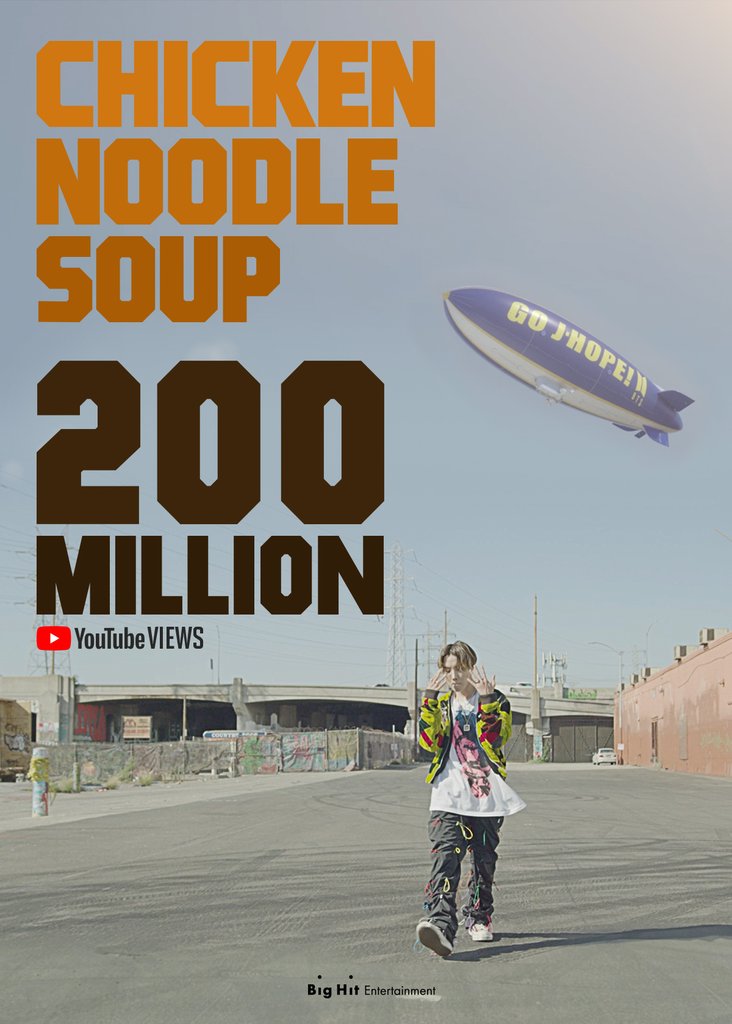 J-Hope is not the only BTS member whose solo material has been met with positive reaction.

Suga, who uses the name Agust D for his solo releases, saw his second mix tape "D-2" reach No. 11 on the Billboard 200. "Daechwita," the title track of the album, also reached No. 76 on the Hot 100, making him the first K-pop solo act to make it to both charts simultaneously. 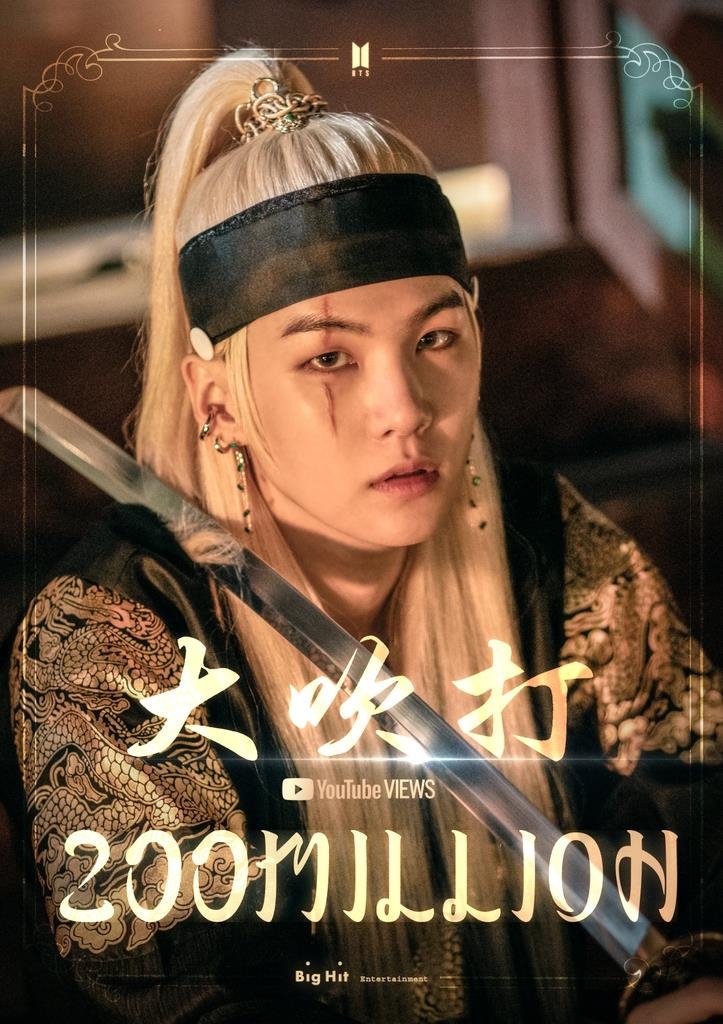