WASHINGTON, March 2 (Yonhap) -- A group of U.S. lawmakers has submitted a bill urging the U.S. government to work toward family reunions of Korean-Americans with their loved ones in North Korea.

To that end, the bill, authored by Rep. Grace Meng (D-NY), also calls for the appointment of a special U.S. envoy for North Korean human rights issues, a State Department position that has been vacant since January 2017.

"Many Korean Americans with family members in North Korea have not seen or communicated with those family members in more than 60 years," says the bill, noting that "approximately 24,500 Koreans" have been given the opportunity to be reunited with loved ones since the end of the 1950-53 Korean War. 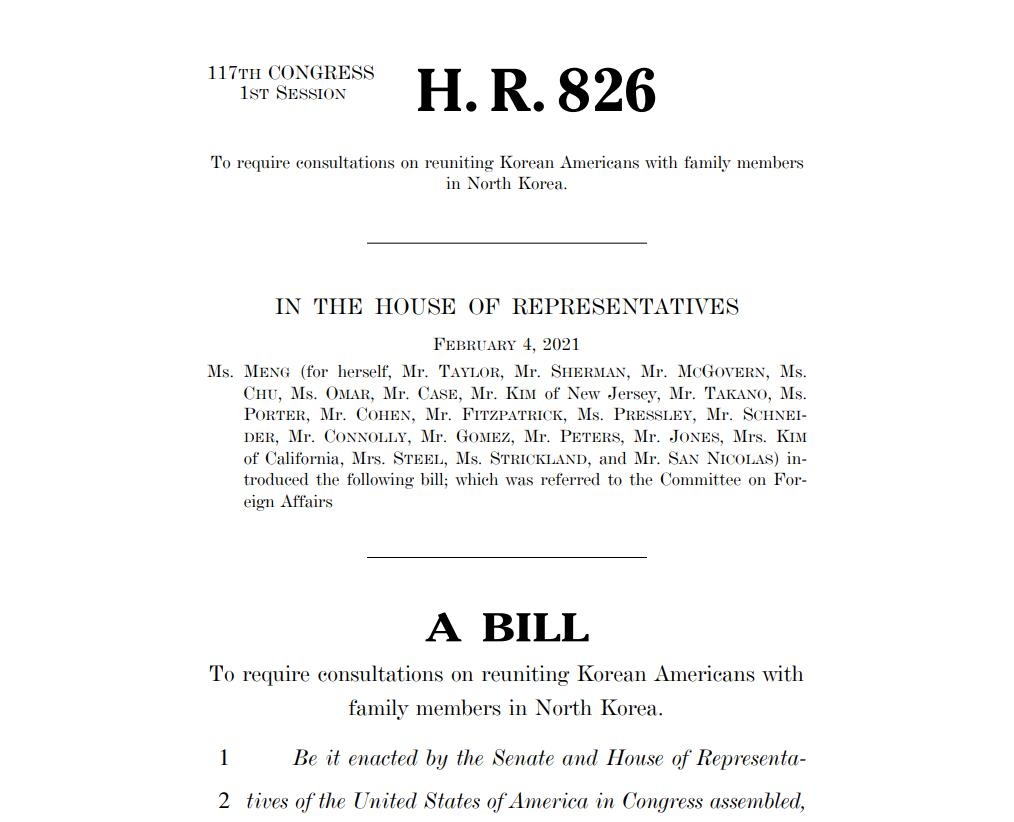 "The inclusion of Korean American families in the reunion process, with the support of international organizations with expertise in family tracing, would constitute a positive humanitarian gesture by the Government of North Korea," added the bill.

The bill, titled "Divided Families Reunification Act," was co-sponsored by nearly two dozen other House members. It was submitted on Feb. 4, and has since been referred to the House Committee on Foreign Affairs.

The lawmakers noted the U.S. president is required by the North Korean Human Rights Act of 2004 to appoint a special envoy on North Korean human rights issues, to be confirmed by the Senate.

The bill calls on the secretary of state, acting through the special envoy on North Korean human rights issues, to submit reports on the U.S. government's efforts to facilitate family reunions of Korean-Americans with their loved ones.

It also urges the U.S. government to consult with the South Korean government to explore the possibility of including Korean-Americans in future reunions.

"The Secretary of State, or a designee of the Secretary, should consult with officials of South Korea, as appropriate, on potential opportunities to reunite Korean American families with family members in North Korea from," it says.

The last such reunion between the divided Koreas took place in August 2018. 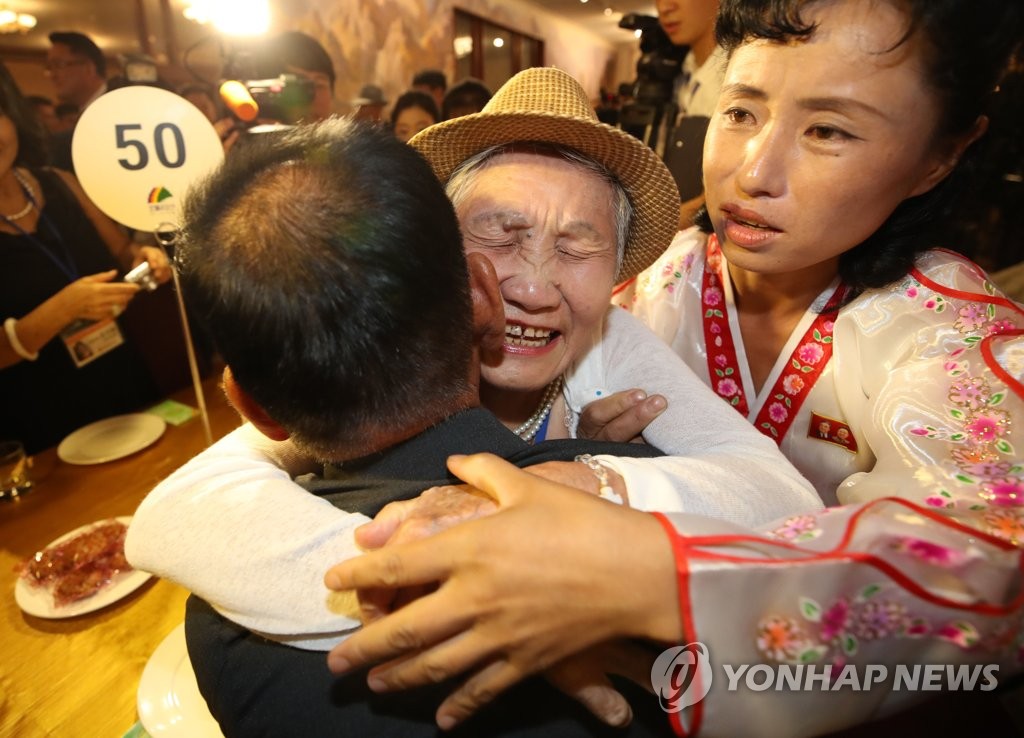