The outstanding amount of corporate loans came to 1,393.6 trillion won (US$1.23 trillion) at the end of December last year, up 27.7 trillion won from three months earlier, according to the data from the Bank of Korea (BOK).

In the October-December period, loans extended to the service industry rose 28.7 trillion won, compared with a gain of 28.9 trillion won three months earlier.

The service industry has been struggling with a third wave of coronavirus infections, which started in mid-November last year. 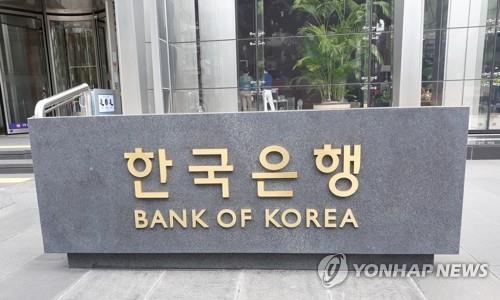