(ATTN: UPDATES throughout with another death)

A 50-something patient with multiple underlying diseases died at a hospital in Goyang, just outside of Seoul's northwestern border, after receiving the vaccine shot Tuesday morning, health officials said.

The patient began to show symptoms of heart failure and difficulty in breathing by the afternoon but recovered after being put under emergency care.

The symptoms recurred Wednesday morning before the patient died.

Health officials said they have yet to determine whether the patient suffered side effects from the vaccine. 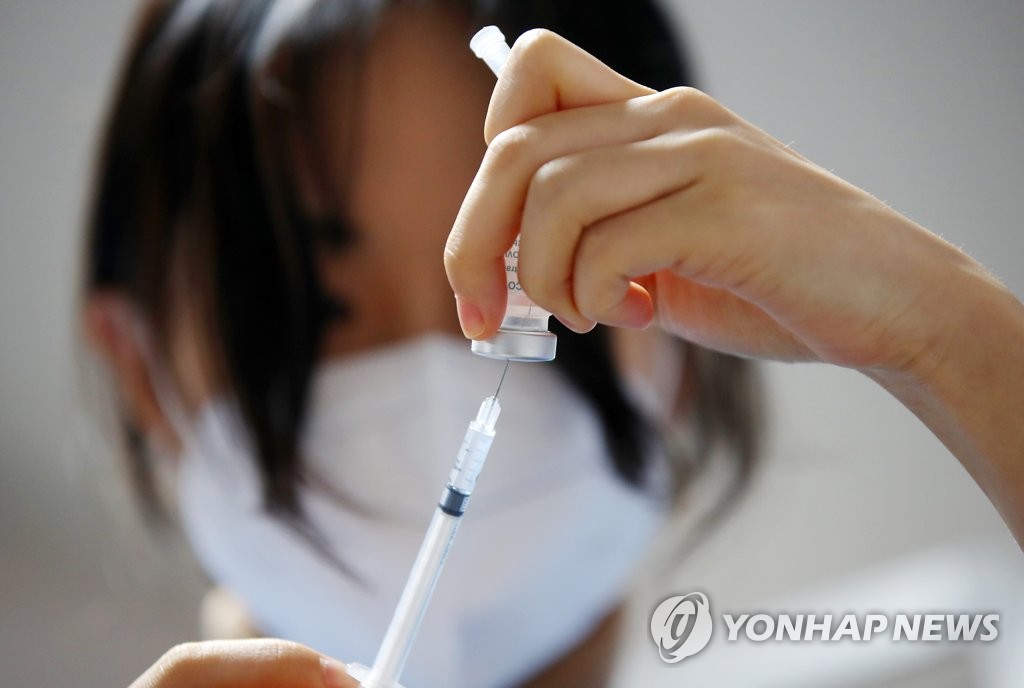 A man hospitalized at a long-term care hospital in Pyeongtaek, 70 km south of Seoul, died Wednesday morning, four days after being administered with the AstraZeneca vaccine, health officials also said.

The 63-year-old man with cerebrovascular disease had shown severe symptoms, such as a high fever and pantalgia, since the day following his vaccine jab last Saturday.

As the patient's condition worsened, he was rushed to a higher-level hospital Tuesday but passed away while showing symptoms of blood poisoning and pneumonia, according to officials.

An investigation is currently under way to find whether the death has anything to do with the vaccination, officials said.

Local quarantine officials of Gyeonggi Province, home to both cities, earlier said the 63-year-old Pyeongtaek resident marked the nation's first case of a severe adverse reaction from a COVID-19 vaccine, along with a 50-something man in Uijeongbu, also in the same province, since the national inoculation campaign began Friday.
(END)