Asia's fourth-largest economy imported 54,127 tons of wines last year, up 24.4 percent from a year earlier, according to the data by the Korea Customs Service and industry sources.

The value of imported wines also jumped 27.3 percent from a year ago to US$330 million. 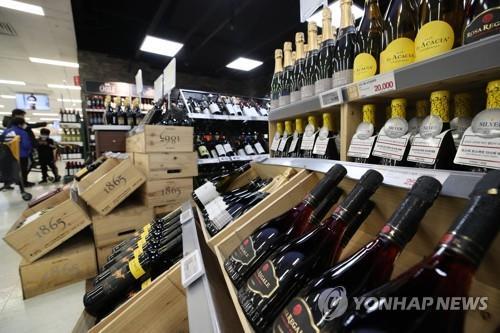