SEOUL, March 4 (Yonhap) -- South Korea's consumer prices grew at the fastest pace in one year in February due largely to a sharp rise in prices of agricultural and livestock products, data showed Thursday.

The consumer price index rose 1.1 percent on-year in February, compared with a 0.6 percent on-year gain the previous month, according to the data compiled by Statistics Korea.

It marked the fastest on-year gain since February last year, when the price index rose 1.1 percent. 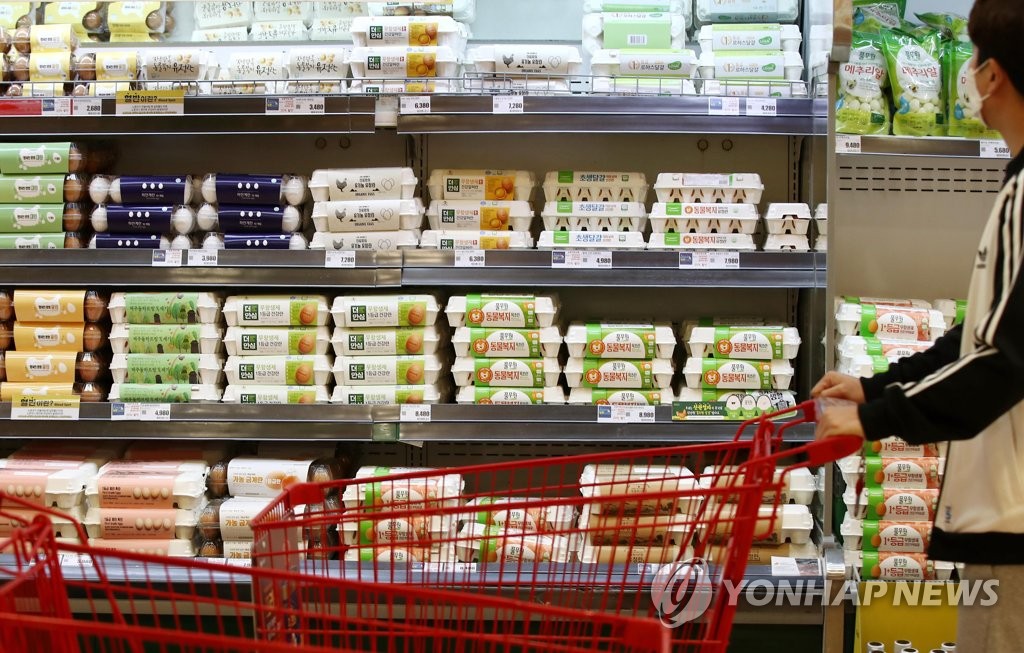 The country's overall inflationary pressure has remained subdued amid the COVID-19 pandemic. But recent hikes in food and oil prices are spawning concerns that inflation may pick up amid an economic slowdown.

Prices of farm products jumped 21.3 percent as the production of vegetables was dented by cold weather, according to the statistics agency.

Prices of petroleum products declined 6.2 percent on-year, smaller than an 8.2 percent fall in January, as oil prices picked up.

A rise in housing prices showed no letup despite the government's efforts to stabilize home prices. Housing prices rose 0.9 percent from a year earlier in February, marking the 10th straight month of on-year gains.

The statistics agency said the consumer price growth is expected to pick up as inflationary pressure from both the demand and supply side lingers.

"But as authorities are expected to make policy efforts (to stabilize inflation), the situation does not appear to be worrisome," a statistics agency official said.

The finance ministry said the March consumer inflation will likely be affected by supply of farm and livestock products, oil price trends, and policy support from free education for high school students.

The Bank of Korea (BOK) froze its policy rate at a record low of 0.5 percent in February amid lingering economic uncertainties over the pandemic. The bank aims to keep inflation at 2 percent over the medium term.

The BOK revised up its 2021 inflation outlook to 1.3 percent from its earlier estimate of 1 percent, citing an economic recovery and a pickup in oil prices. 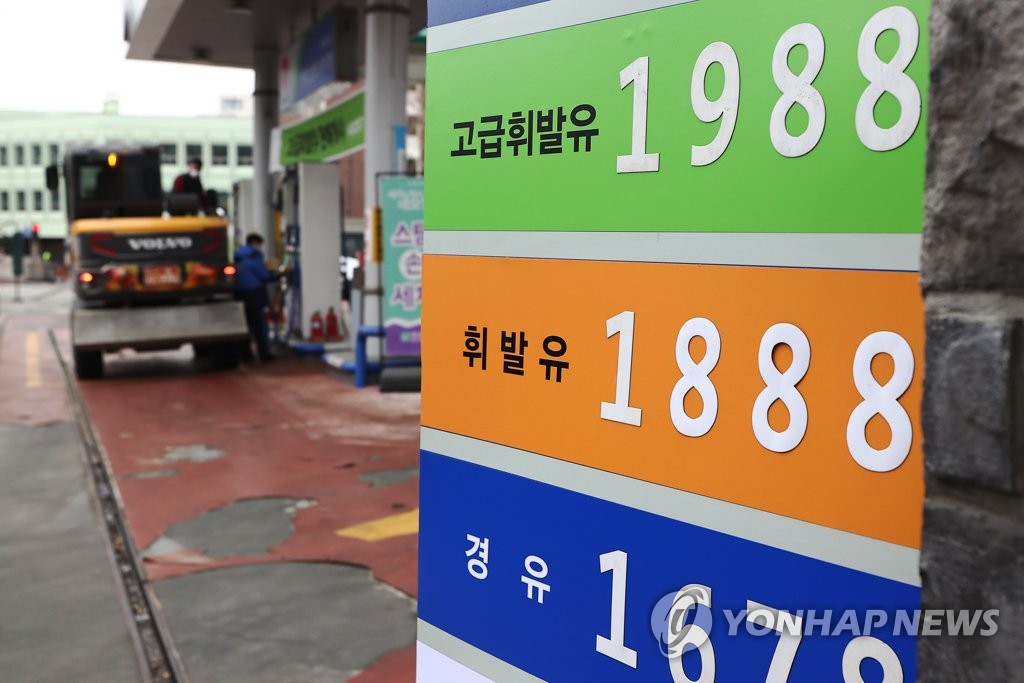