SEOUL, March 4 (Yonhap) -- Killagramz, a rapper who appeared on a reality audition television show, apologized Thursday over his marijuana use.

The 29-year-old rapper, whose legal name is Lee Jun-hui, wrote on his social media that he did something he should have never done as a public figure and voiced regret over disappointing his fans and the public.

"I will never cause trouble again and promise to return with a more mature attitude," he wrote, adding that he will take legal responsibility for his action. 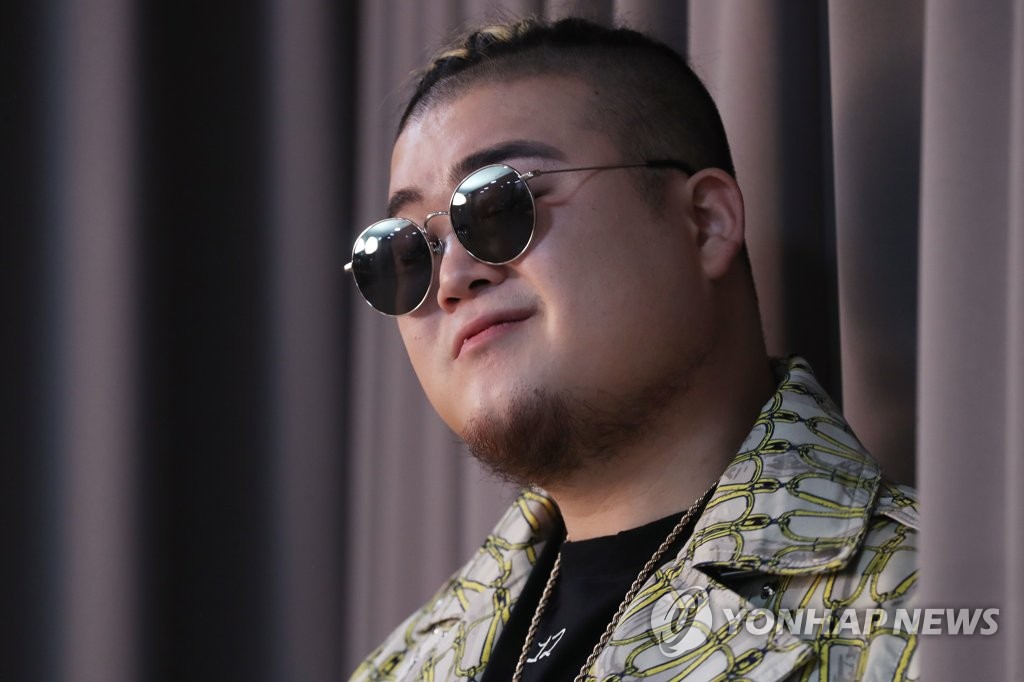 On Wednesday, Yeongdeungpo Police Station in western Seoul said it has booked the rapper on charges of violating the Narcotics Act.

He was arrested at his house in southern Seoul on Monday for allegedly possessing and smoking marijuana, which is classified as an illegal drug here.

The rapper initially denied the allegations but later admitted to his crime after police officers dispatched to his house found cannabis powders and inhalers, according to the police. A civilian report had been submitted to the police against the rapper's charges.

Police were probing how he purchased the drug and whether he has an accomplice.

The Korean-American rapper has released albums here and starred in many local TV shows after he garnered popularity in two seasons of "Show Me the Money," popular music channel Mnet's hip-hop audition series, from 2016 to 2017.

Rapper Killagramz apologizes over marijuana use

Rapper Killagramz apologizes over marijuana use