The Kimilsungist-Kimjongilist Youth League, governed by the Workers' Party, held an enlarged meeting on Wednesday via video conference and urged its members to intensify efforts to execute a "stout and vigorous ideological offensive," according to the Korean Central News Agency.

"The meeting discussed the issue of devotedly implementing the first-year tasks of the five-year plan set forth at the eighth congress of the Workers' Party of Korea, the issue of intensifying the struggle against anti- and non-socialist practices throughout society," KCNA said.

North Korea has recently intensified ideological control over its people.

In December, the North reenacted a law that toughens punishment for possession of videos made in South Korea as part of efforts to prevent inflow of outside culture that could influence of its people's ideology.

The youth league was created by the country's late founder Kim Il-sung in 1946, with its current membership presumed to be around 5 million.

The organization earlier said that it will hold the first congress of the country's largest youth association in four years in early April in an apparent move to enlist support for new policies and decisions adopted at January's party congress. 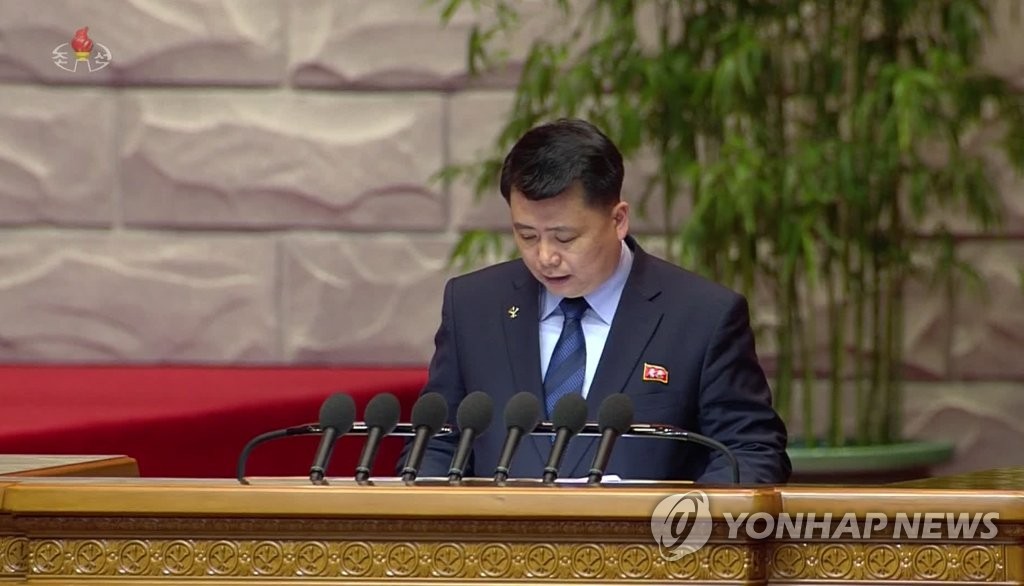