SEOUL, March 4 (Yonhap) -- Lee Jae-yong, the imprisoned de facto leader of Samsung Group, is focusing on preparing for his next legal battle related to his succession, industry insiders said Thursday, accepting only visits from his legal advisers so far.

Lee, the heir of South Korea's top conglomerate, was sentenced to 2 1/2 years in prison by the Seoul High Court on Jan. 18 in a retrial of a bribery case involving former President Park Geun-hye and was put behind bars again.

Separate from the bribery case, Lee is dealing with another court battle for a controversial merger of two Samsung affiliates and alleged accounting fraud.

In September, the 52-year-old was charged with unfair trading, stock manipulation and breach of trust in relation to the 2015 merger between Cheil Industries Inc. and Samsung C&T Corp., seen as a key step toward his succession, and alleged accounting fraud at the pharmaceutical unit of Samsung Biologics Co.

The trial began in October, and the hearings are scheduled to open from next week. 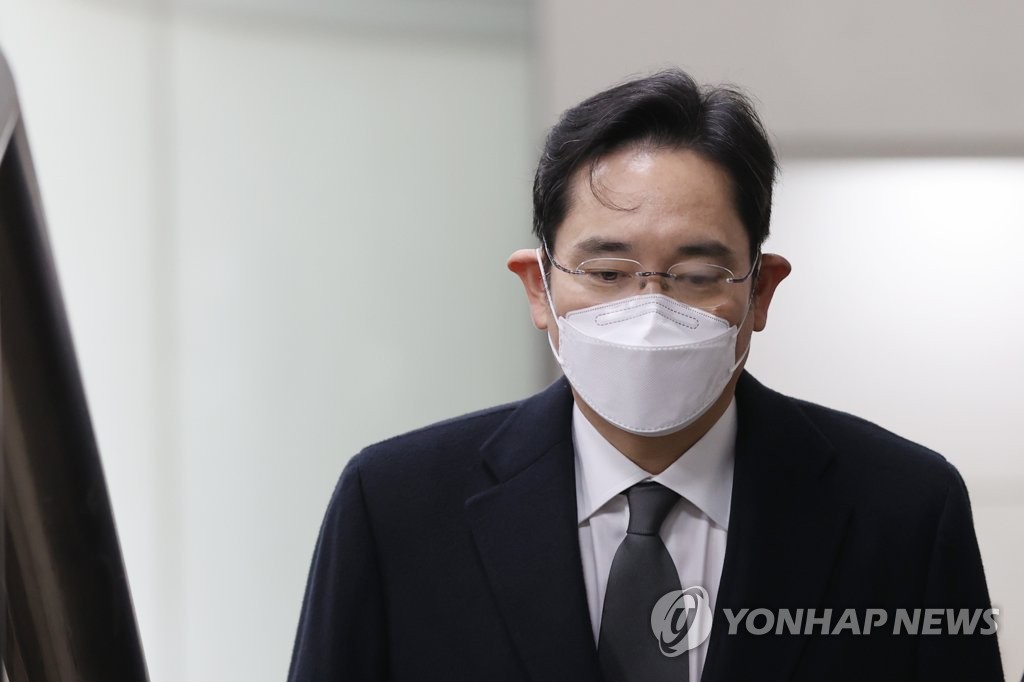 Lee, currently incarcerated at Seoul Detention Center in Uiwang, just south of Seoul, was allowed to meet his family members and Samsung executives after ending a mandatory four-week isolation for COVID-19 prevention on Feb. 15.

However, sources said that Lee has yet to receive any social visits from his family or Samsung executives except his lawyers as he apparently wanted to concentrate on trials for the controversial merger case, which could extend his time in jail.

Although private visitation is now permitted, Lee can meet people once a week with a time limit of 10 minutes due to the novel coronavirus situation.

With the urgency of his upcoming trials, the Samsung Electronics vice chairman reportedly has yet to finalize how to pay inheritance taxes following the death of his father Lee Kun-hee last year.

Samsung heirs are estimated to have to pay more than 11 trillion won (US$9.8 billion) in inheritance taxes for the late chief's stock assets worth around 19 trillion won.

Under related laws, they need to report and pay inheritance taxes by the end of April. 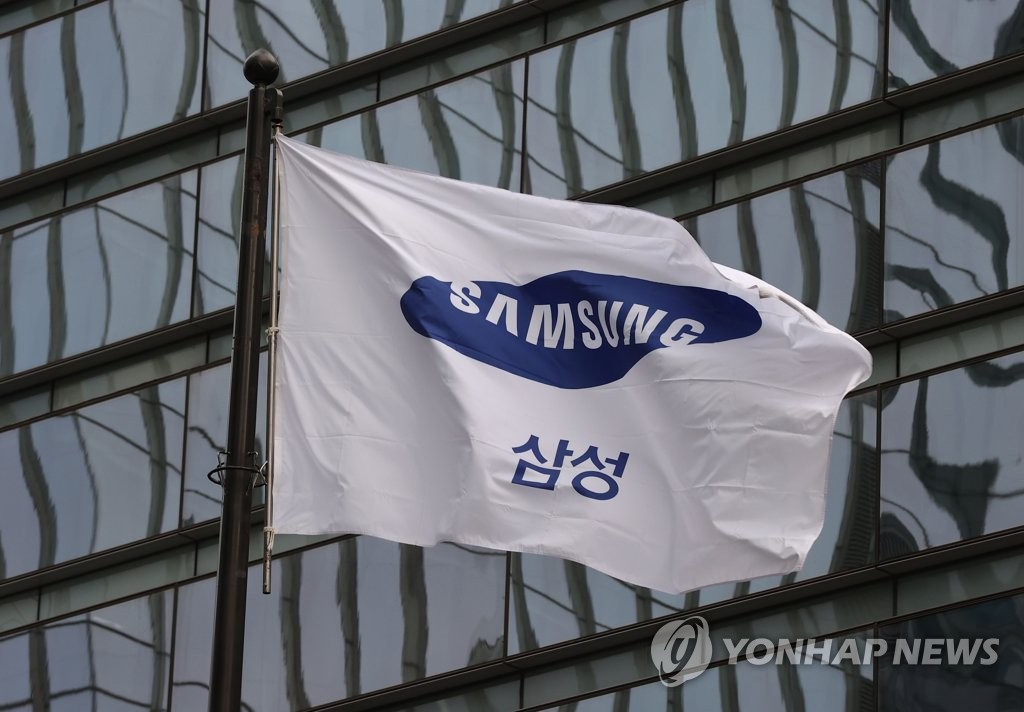 Sources said Samsung heirs are conducting due diligence to find out the exact value of the late chief's real estate and art collections.

Those in the art industry estimate art and cultural pieces owned by the late chief may be worth over 2 trillion won. Some have speculated that Lee's family may donate the late chief's collections to museums.

Samsung Electronics, the world's largest memory chip and smartphone producer is currently reviewing its investment options in the United States.

For its new chip plant project, the company reportedly is looking at multiple sites in the U.S., including Arizona, New York and Austin, Texas, where it already runs a foundry factory.

Imprisoned Samsung heir focuses on next legal battle; private visits yet to be made: sources

Imprisoned Samsung heir focuses on next legal battle; private visits yet to be made: sources