The Korea Baseball Organization (KBO) revealed salary data for its 10 clubs for the 2021 season on Thursday. Excluding rookies and foreign players, the average salary for 532 players came to 122.7 million won (US$108,720), down from 144.4 million won from 2020. Just two seasons ago, the KBO average salary reached a record 156.5 million won. 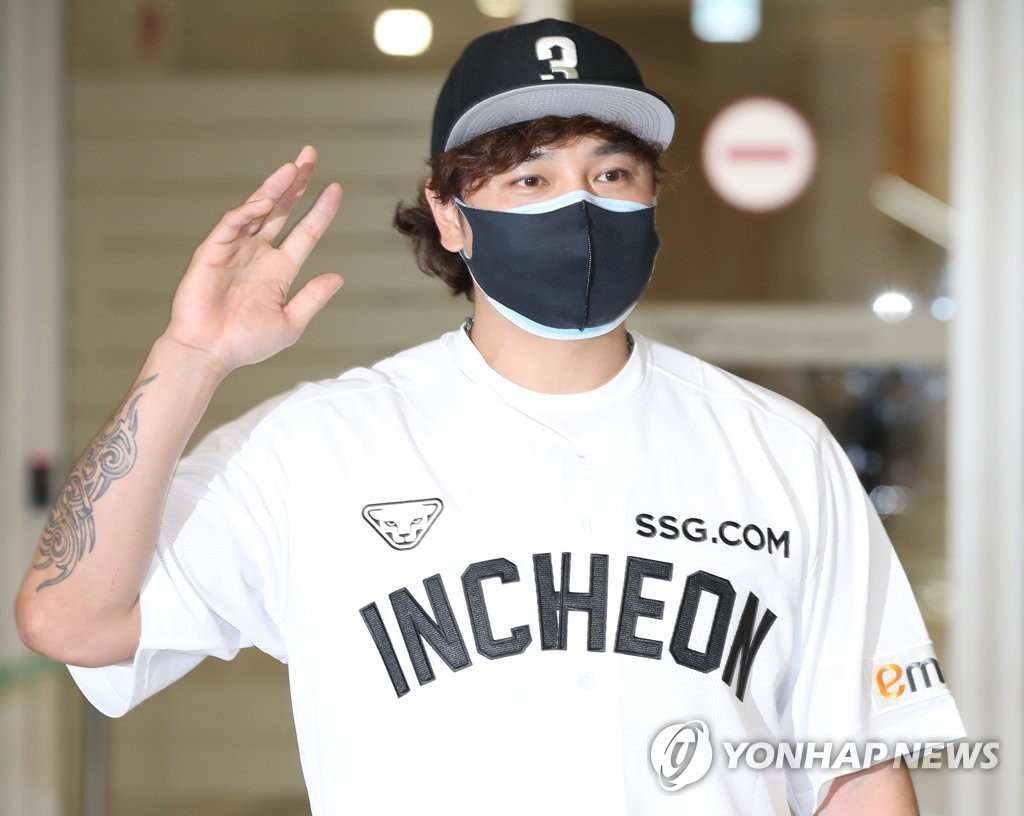 Rookies are all paid the minimum salary of 27 million won, while foreign players are paid in U.S. dollars.

The KBO attributed the precipitous drop to departures of some of the highest-paid players. Park Yong-taik and Kim Tae-kyun, who made a combined 1.3 billion won last year, retired, while Yang Hyeon-jong, who earned 2.3 billion won, left the Kia Tigers to sign with the Texas Rangers last month.

The SK Wyverns, soon to be renamed after being sold to Shinsegae Group's E-Mart, boasted the largest average salary with 174.2 million won. 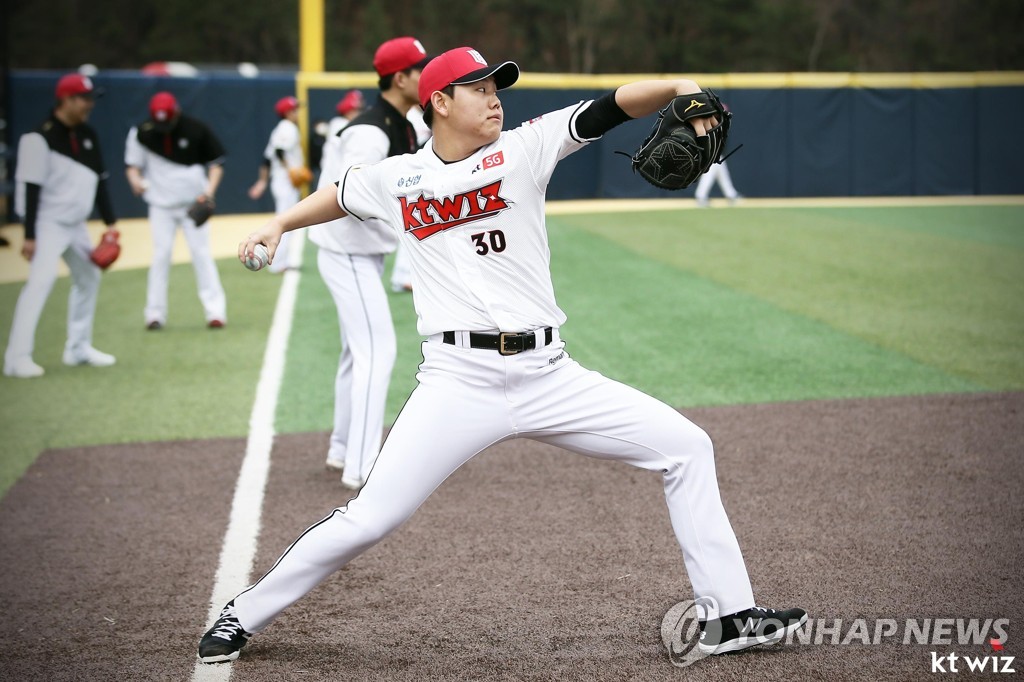 Two major acquisitions helped in that regard: The team signed former major league All-Star Choo Shin-soo to a one-year deal at 2.7 billion won, which made him the highest-paid player in the KBO. Before that, the team signed free agent infielder Choi Joo-hwan to a four-year deal that pays him 2.6 billion won in total guaranteed salary.

The Hanwha Eagles, a rebuilding club coming off a last-place finish, had the smallest average salary at 79.9 million won.

The Wyverns and the KT Wiz were the only two teams whose average salary increased from last season. 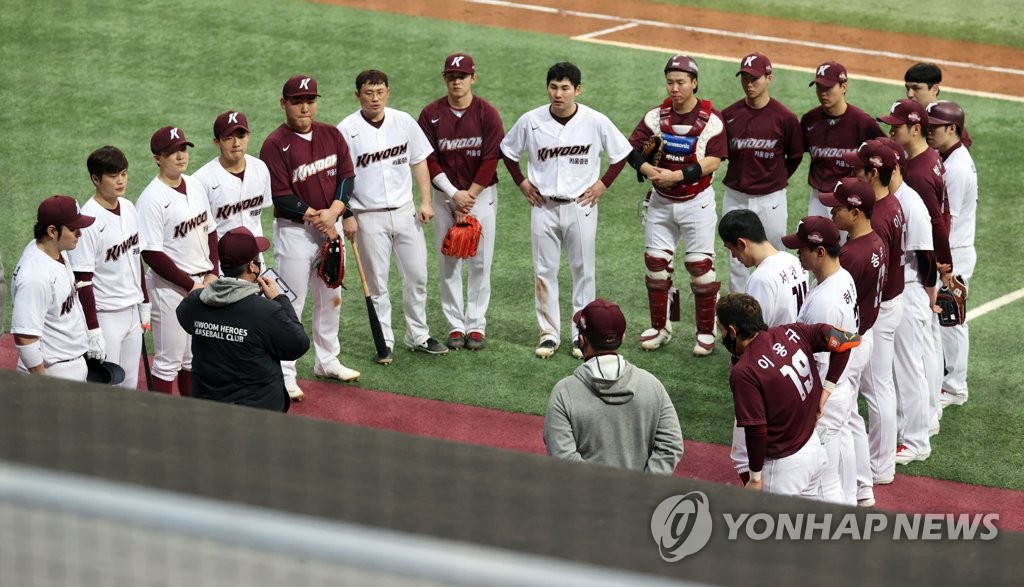 Among individual players, Dinos' catcher Yang Eui-ji and Kiwoom Heroes' first baseman Park Byung-ho are tied for second, behind Choo, with 1.5 billion won salaries. Choo's teammate at third base, Choi Jeong, is next at 1.2 billion won.

KT right-hander So Hyeong-jun, the 2020 Rookie of the Year, enjoyed the largest annual jump in salary. After making rookie minimum 27 million won in 2020, So signed for 140 million won this year. 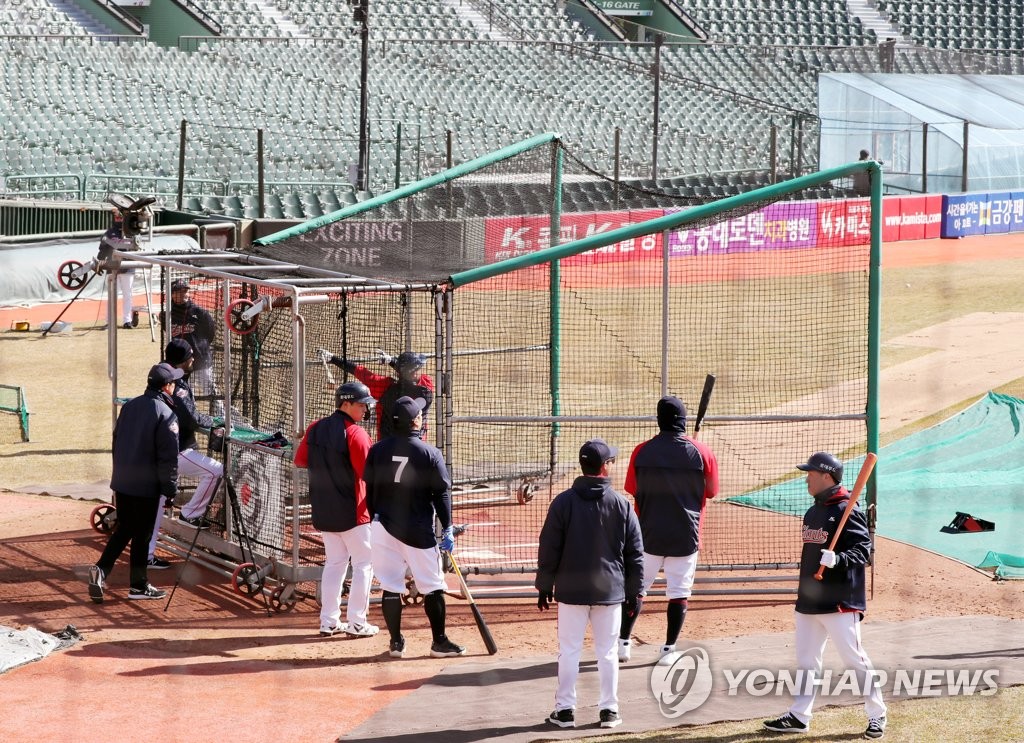