Hyundai Motor will take up 30 percent of the replacement costs, with LG Energy making up for 70 percent, a person with direct knowledge of the matter told Yonhap News Agency.

Last month, Hyundai said it will replace batteries in some 82,000 Kona EV, IONIQ EV, and Elec City buses sold globally due to potential fire risks, which could cost about 1 trillion won (US$899.7 million).

The battery system subject to the replacement was manufactured by LG Energy between November 2017 and March 2020. LG Energy is a key affiliate of the country's leading chemical firm LG Chem Ltd. 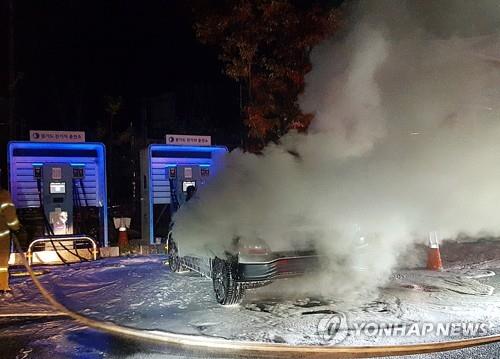 The two companies said they have reflected their share of replacement costs in their fourth-quarter bottom line as provisions.

The massive replacement of combustible EV batteries came after the automaker unveiled the IONIQ 5, the first EV model embedded with its own EV-only electric-global modular platform (E-GMP), late last month to compete against global rivals, such as Tesla Motors Inc. 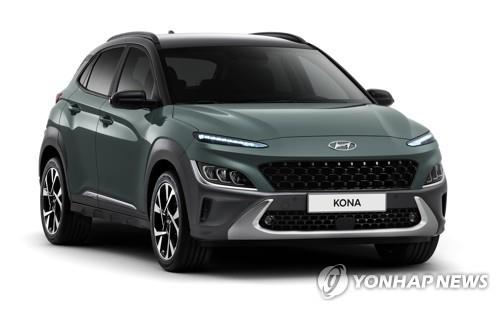