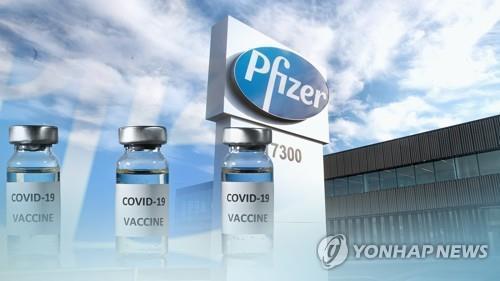 The ministry also said it granted approval on the condition that the Pfizer vaccine be stored and transported at temperatures between minus 90 C and 60 C.

Of the total, 221,944 health care workers and patients at long-term care facilities received the first jabs of the two-dose AstraZeneca vaccine, the KDCA said