The country has administered vaccinations to a total of 225,853 people since launching a mass vaccination campaign last Friday, with an additional 67,153 getting the shots Thursday, according to the KDCA. 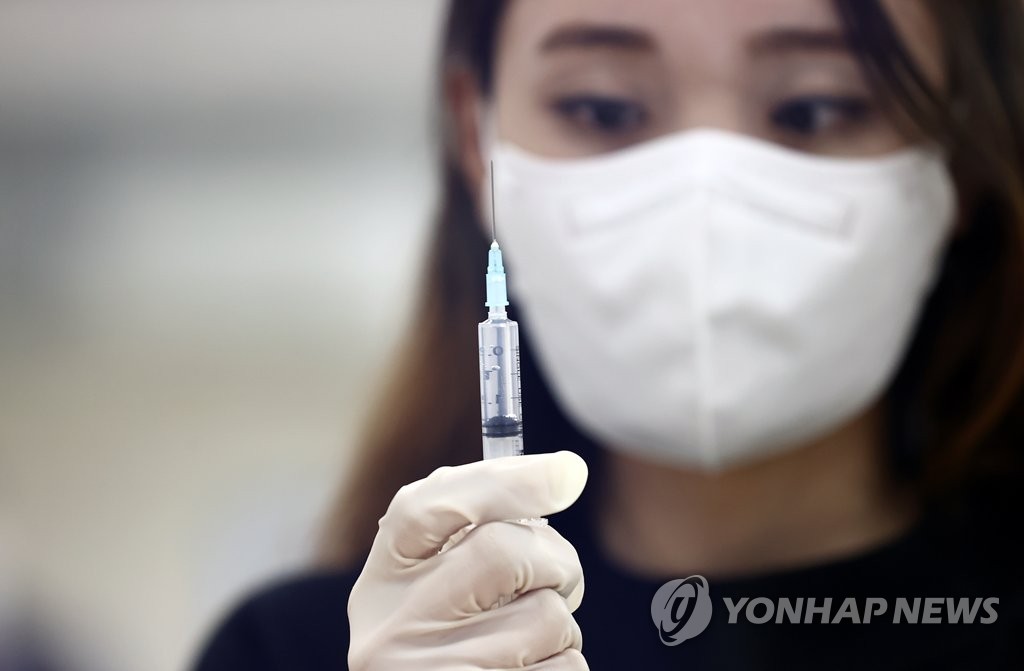 A total of 1,578 cases of side effects after vaccinations has been reported so far, up 860 from a day earlier, although 1,558 of them were mild symptoms.

Health authorities are looking into six cases of deaths reported after vaccinations, adding that a potential causal relationship between the vaccinations and the deaths will be investigated.

Health authorities will unveil a draft of a new social distancing scheme later in the day and hold a public hearing before finalizing it by the end of the month.

Of the new locally transmitted cases, 129 additional cases were reported in Seoul and 168 in Gyeonggi Province that surrounds the capital. Incheon, 40 kilometers west of Seoul, identified 12 new cases.