During the meeting on Thursday, Kim stressed the importance of increasing production in the farming sector and discussed ways to implement goals put forth during a rare party congress in January, according to the Korean Central News Agency (KCNA).

"The primary economic task for the chief secretaries of the city and county Party committees is to decisively increase the agricultural production," Kim told local party officials.

Kim urged the secretaries to bring "clear and actual results" in their economic work and to improve living standards in the local areas, the KCNA said.

The secretaries "should raise strong demands to make the cooperative farm management committees of their cities and counties map out farming plans in a scientific and detailed way in conformity with their regional characters and thoroughly carry them out," Kim was quoted as saying.

He also called on local officials to wage an intensive struggle to break the habit of "talking big" that is "deeply rooted" in the agricultural field.

The meeting came as North Korea is struggling to implement policy goals set forth during January's party congress in the face of global sanctions and the fallout of its prolonged fight against the global pandemic.

At the congress, Kim admitted to a failure in his previous economic development plan and disclosed a new development scheme with a focus on "self-reliance."

Kim also criticized officials for drafting economic goals without factoring in realistic conditions in the five-year economic plan, including in the agricultural field.

The KCNA said that the workshop, the first of its kind that kicked off Wednesday, will continue. 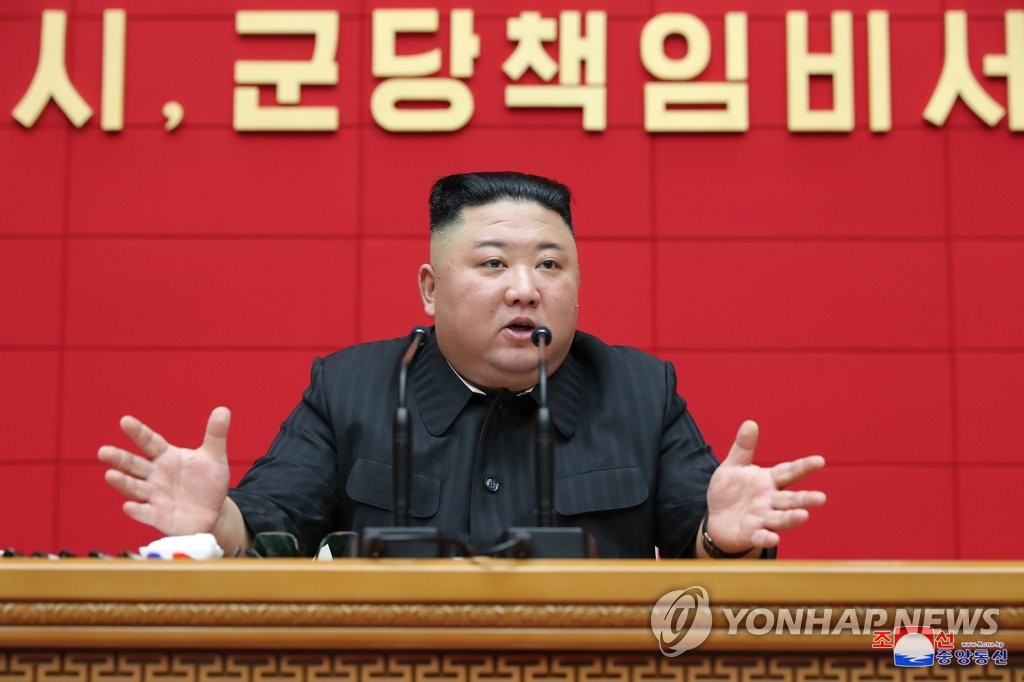 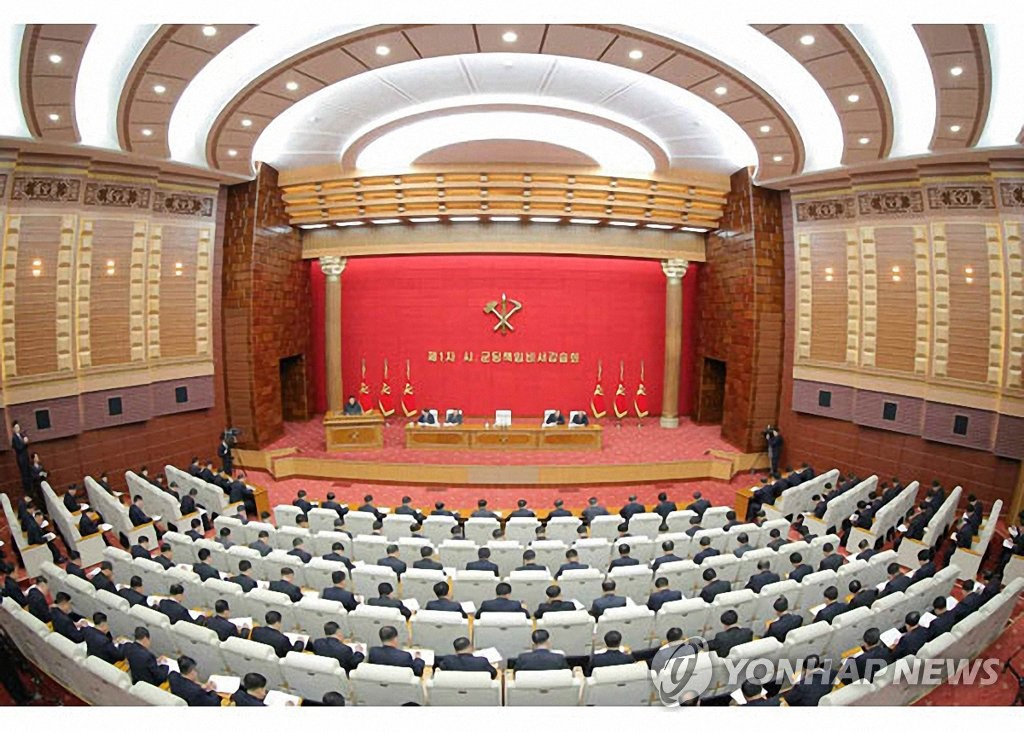