SEOUL, March 5 (Yonhap) -- South Korea and the United States are in talks to arrange a "two plus two" meeting of their foreign and defense ministers later this month, sources said Friday, as the allies seek to ensure policy coordination on North Korea's denuclearization and other issues.

U.S. Secretary of State Antony Blinken and Defense Secretary Lloyd Austin are expected to visit South Korea on March 17-18 after a three-day trip to Japan as part of their first Asia swing since the Jan. 20 launch of the Joe Biden administration. 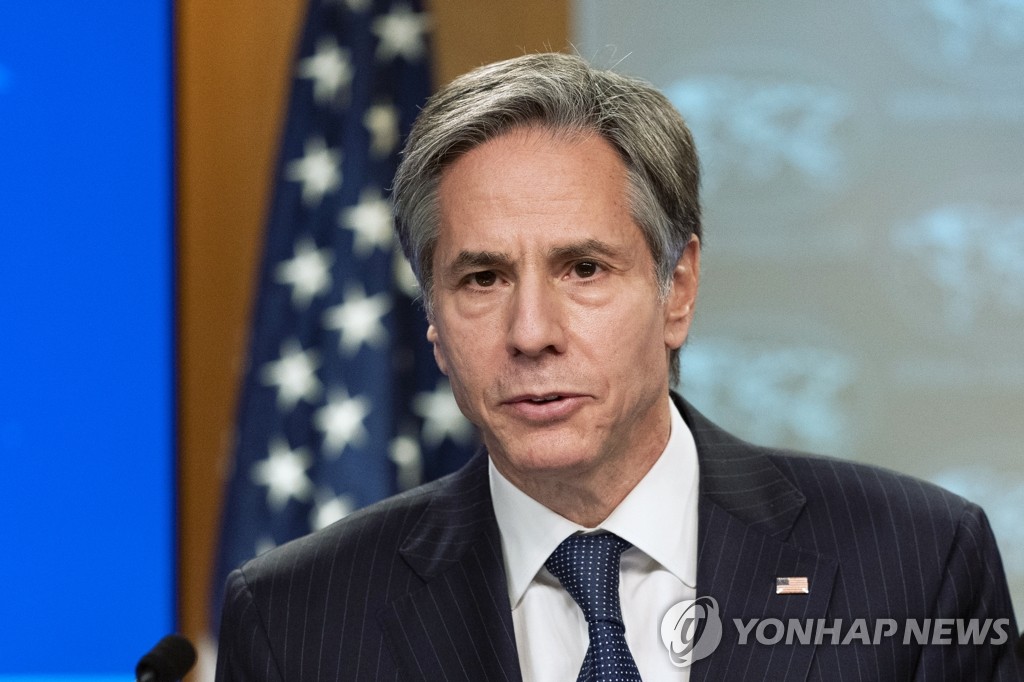 "The two sides have been discussing the idea of holding a two plus two meeting, though a decision has yet to be finalized," an informed source told Yonhap News Agency on condition of anonymity.

Should Foreign Minister Chung Eui-yong and Defense Minister Suh Wook meet with their U.S. counterparts in a "two-plus-two" format, it would mark the first such gathering since the last one in Washington in October 2016.

The meeting, first instituted in 2010 to highlight the alliance against North Korean military threats, will come amid a series of pending issues, including stalled nuclear diplomacy with Pyongyang and the slower-than-expected preparations for the transfer of wartime operational control (OPCON). 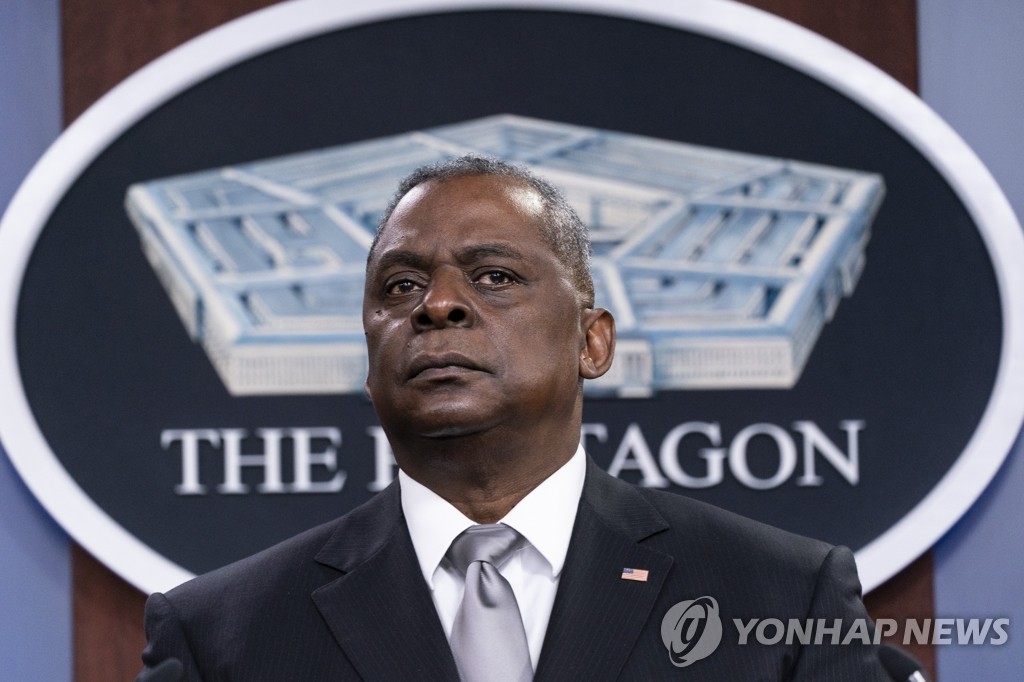 Another source said that if the meeting takes place, Seoul would seek to address a range of issues, including the strengthening of the bilateral alliance.

"As we have been doing in cases of high-level exchanges with the U.S., we will discuss the South Korea-U.S. alliance, Korean Peninsula issues, and regional and global issues," the source said on condition of anonymity.

The agenda for the two plus two meeting, if held, may include creating fresh momentum to reengage with the North and advance the stalled denuclearization talks with it, making progress in the process of the OPCON handover and rejuvenating the alliance to tackle global issues, such as climate change and cyberthreats.

Seoul and Washington could also sign a deal on the sharing of the cost for the upkeep of the 28,500-strong U.S. Forces Korea, in a show of their will to tighten up the alliance.

Washington is expected to use the top officials' visit here as an opportunity to cement trilateral cooperation with Seoul and Tokyo, and craft a united front against North Korea's nuclear threats and China's growing assertiveness.

The planned Asia trip by Blinken and Austin comes after Biden issued the Interim National Security Strategic Guidance earlier this month to lay out his vision for "how America will engage with the world."

In the document, Biden pledged to "reinvigorate and modernize" America's alliances "to present a common front, produce a unified vision and pull our strength" to confront shared current and future threats.