The U.S. International Trade Commission (ITC) said Thursday (local time) that SK Innovation's destruction of evidence "was ordered at a high level and was carried out by department heads throughout SK," calling SK Innovation's move "extraordinary." 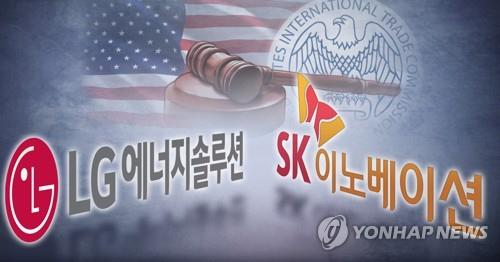 The commission's opinion came about a month after it ruled in favor of LG Energy Solution in a trade secret case and issued a 10-year import ban on some lithium-ion battery products by SK Innovation.

The commission said SK Innovation did not have the personnel or ability to simultaneously develop all the trade secret technology it misappropriated from LG Energy Solution in less than ten years.

LG Energy Solution is LG Chem Ltd.'s battery subsidiary launched in December and now is in charge of the battery lawsuits.

Also on Friday, SK Innovation expressed regret and said it will strongly ask U.S. President Joe Biden to exercise his veto power over the commission's decision.

SK Innovation has been building a factory in the U.S. State of Georgia, to be completed by 2022, to provide EV batteries to Volkswagen and Ford and is building its second plant at the site. It has pledged to hire 2,600 people by 2024. 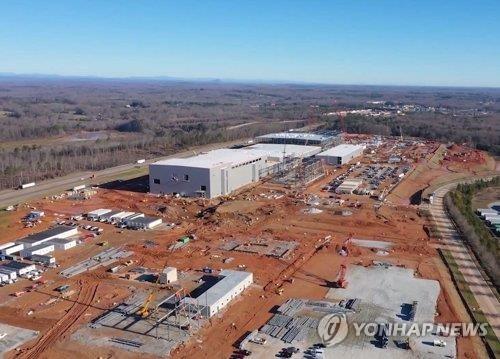 SK Innovation claims that it does not need LG Energy Solution's trade secrets as its development and manufacturing method of EV batteries is different from LG energy Solution.