SEOUL, March 5 (Yonhap) -- The South Korean baseball league has greenlighted the entry of the retail giant Shinsegae Group following its purchase of the SK Wyverns.

The Korea Baseball Organization (KBO) announced Friday its board of governors, made up of club owners, unanimously approved Shinsegae's membership.

Shinsegae's E-Mart recently took over the Wyverns from SK Telecom for 135.2 billion won (US$119.7 million). And in a rare development, the group will pay an entry fee of 6 billion won.

This is only the second time in KBO history that a corporate owner was asked to pay an entry fee when it didn't launch a new club but took over an existing team. Previously, the automaker Kia paid 3 billion won in 2001, when it took the reins of the Tigers ballclub from the confectionery company Haitai.

The KBO's most recent expansion team, KT Wiz, paid 3 billion won as an entry fee in 2013.

SK, which had run the Wyverns for 20 years, offered to donate 2.5 billion won to help the development of baseball in South Korea. The KBO said SK is the first outgoing owner to make any type of donation.

The new name of Shinsegae's club is expected to be announced later Friday. 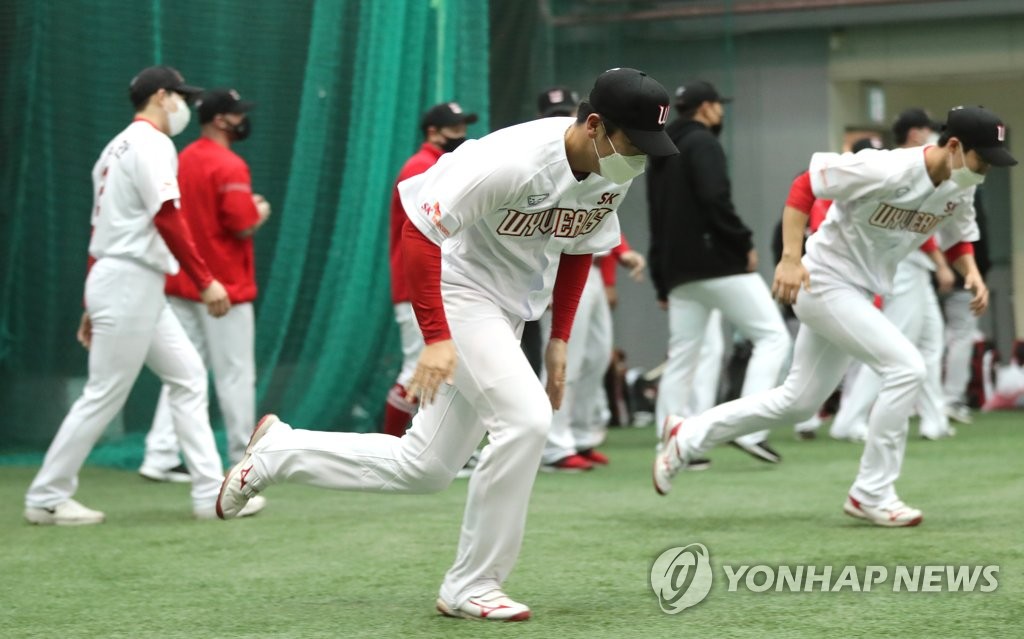