At the announcement of this year's winners streamed online, the director's 25th feature film was awarded the Silver Bear prize for best screenplay at the 71st edition of the Berlin fest, which kicked off Monday for its five-day run in an online edition due to the pandemic. 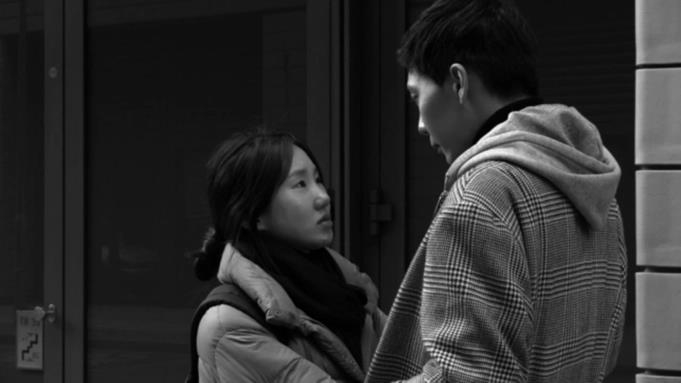