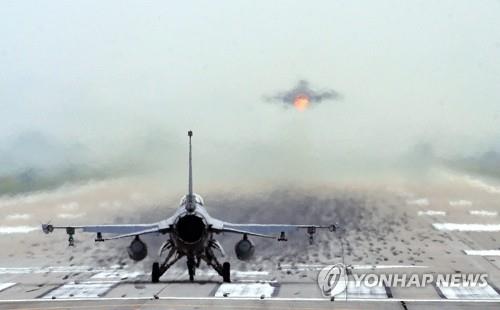 As the two sides will not carry out the FOC test this time, the prospects have further dimmed for South Korea to take the wartime OPCON within the term of the current administration that ends in May 2022 as it hopes.

Seoul has called for the test to be a key feature of the upcoming exercise, but the U.S. military reportedly voiced opposition, as troops and military equipment necessary for the test are not able to come to South Korea due to the virus situation.

In 2019, Seoul and Washington agreed to name a separate Korean four-star general to lead their envisioned future joint command that will be launched after the OPCON transition. Currently, a four-star U.S. Army general helms the CFC. 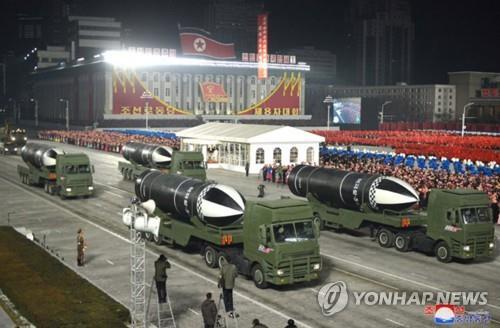 In January, leader Kim Jong-un repeated the call, hinting at the possibility of better inter-Korean ties once such issues are resolved.

Some experts say Pyongyang could use the drill as a pretext for provocations in the early months of the administration of U.S. President Joe Biden. It has pledged to beef up military capabilities and has shown off new missiles recently, such as novel types of submarine-launched ballistic missiles (SLBM), during military parades.

"North Korea is now carring out its wintertime drills. Its military has not shown unusual movements," a military officer said. "We will maintain a full surveillance posture during our combined exercise."