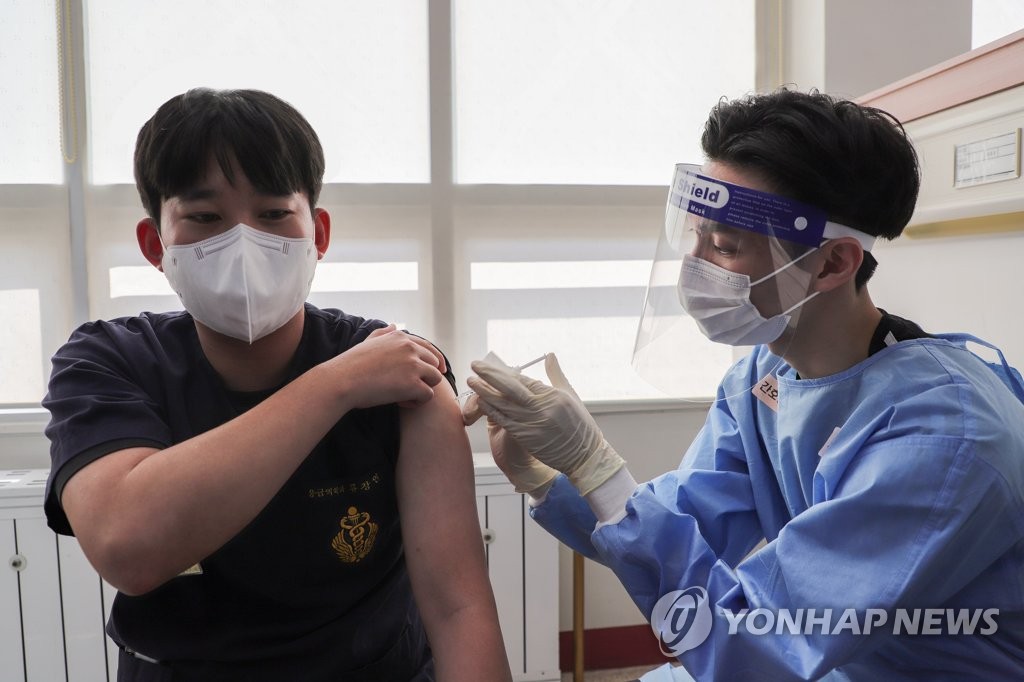 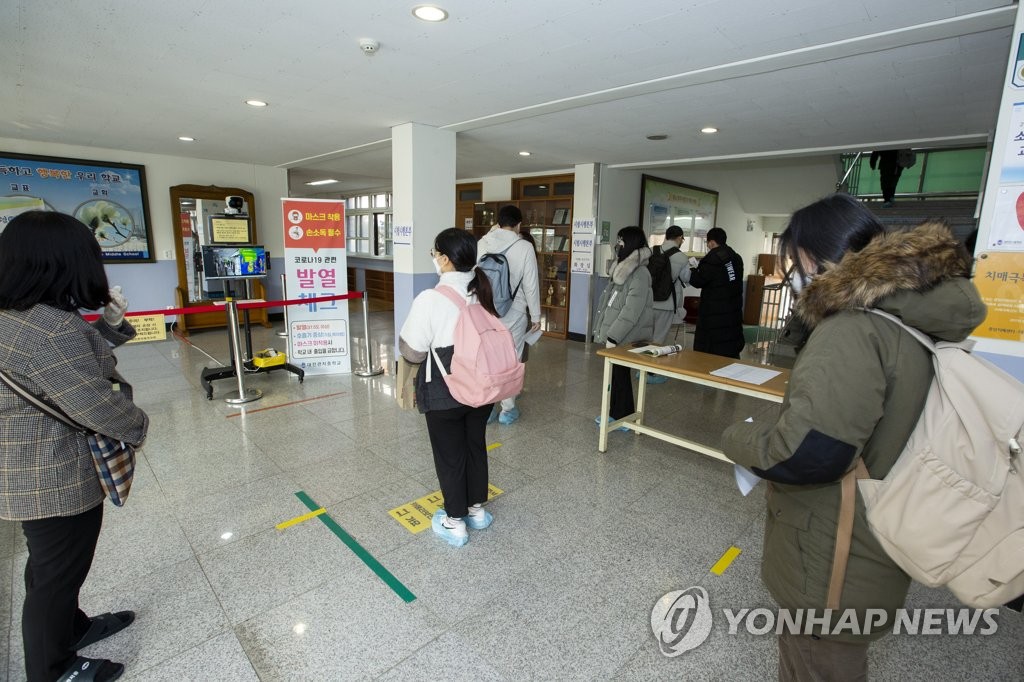 The number of people who have died after receiving the jabs came to eight so far, although their correlation has not been proven.