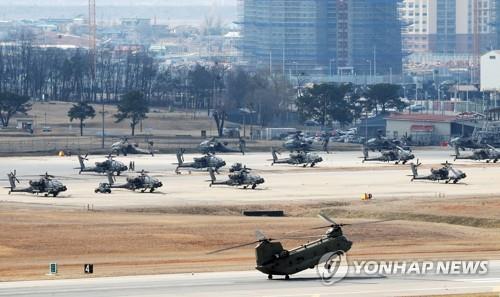 "The training is what all professional military carry out," a military official said. "We've been and will be closely monitoring North Korea." 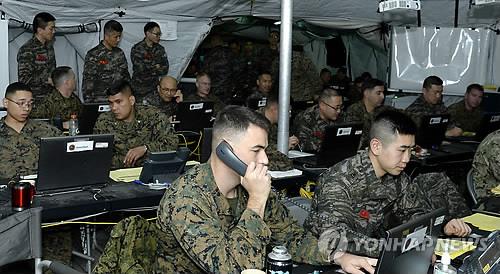