The soldiers at Camp Hovey in Dongducheon, 40 kilometers north of Seoul, were confirmed to have contracted COVID-19 on Thursday and Friday through the U.S. military's surveillance testing program, according to the USFK.

USFK recently restricted its members from off-post dining in Dongducheon, and banned travel to and from the city except for approved mission essential activities following a series of infections reported among foreigners living in the city.

"KDCA and USFK health professionals are actively conducting contact tracing to determine whether anyone else may have been exposed to these individuals, and to identify and ensure all known on-post and off-post facilities visited by the individuals are thoroughly cleaned," the U.S. military said in a statement. KDCA stands for the Korea Disease Control and Prevention Agency.

The latest cases raised the total number of infections reported among the USFK population to 774. 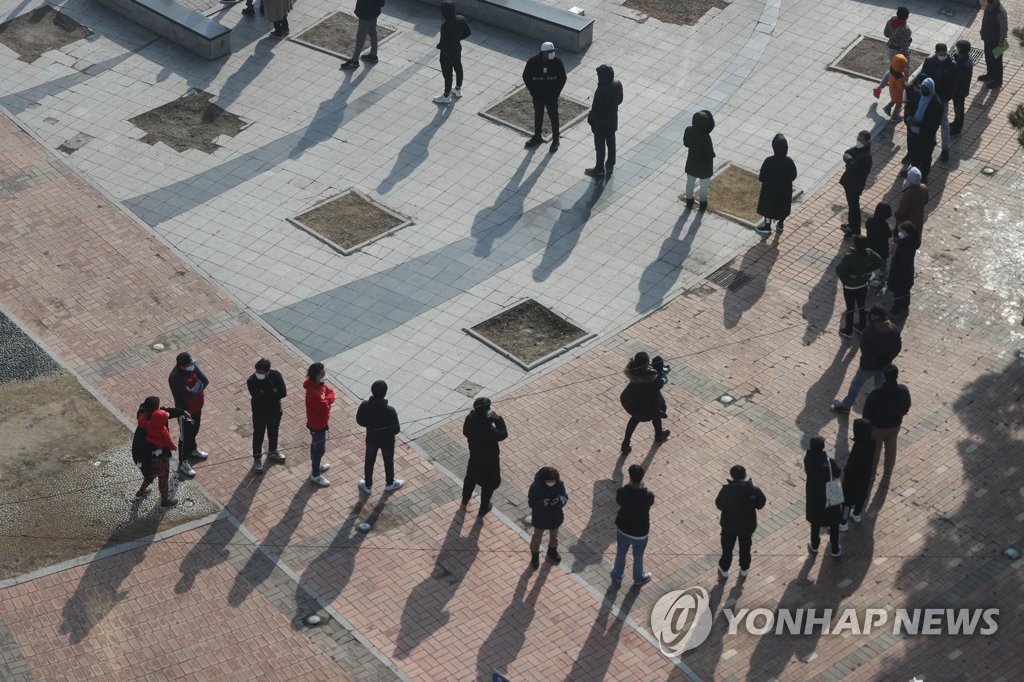