SK hynix said 18-gigabyte low-power double data rate (LPDDR) 5 is in mass production and that the company supplied its very first products to Asus' gaming smartphone, the Republic of Gamers 5.

The world's largest DRAM producer said its latest chip will be ideal for premium smartphones to support high-resolution games and videos. The company expects the application of the product will expand further, including in the field of artificial intelligence (AI).

"This product will improve the processing speed and image quality by expanding the data temporary storage space, as the capacity increases compared to the previous 16GB product," the company said. 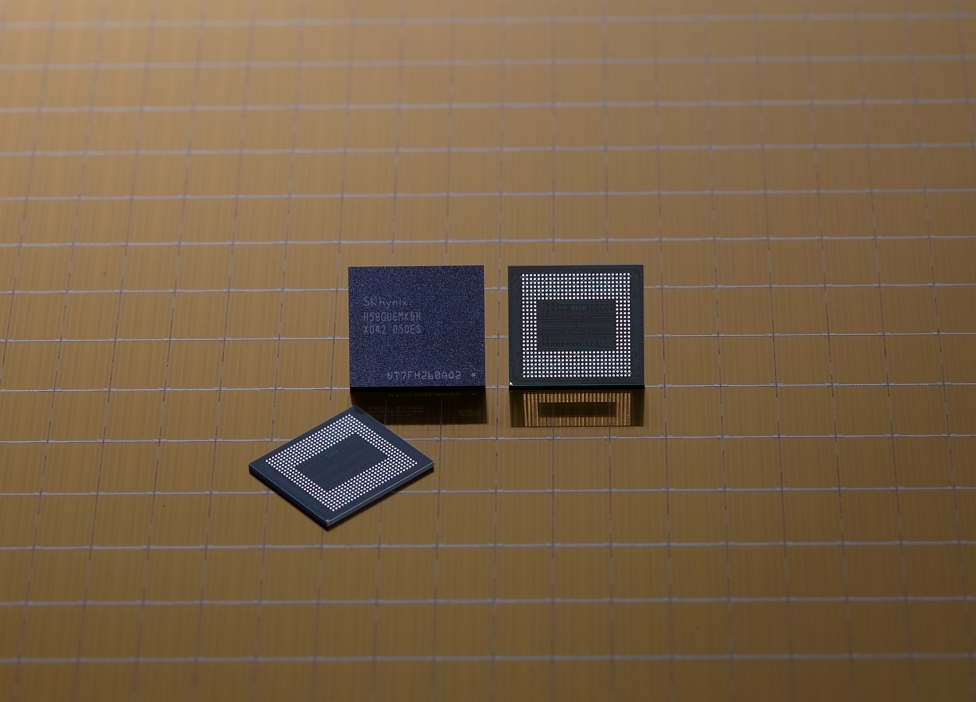 Its latest DRAM runs at up to 6,400 megabits-per-second, about 20 percent faster than the mobile DRAM used for existing smartphones. The data speed is capable of transferring 10 5GB full-HD movies per second.

According to market researcher Omdia, the demand of LPDDR5 DRAM currently accounts for about 10 percent of the entire mobile DRAM market, but the share is estimated to increase to more than 50 percent by 2023.

SK hynix was the world's second-largest DRAM producer in the fourth quarter of 2020 with a market share of 29.5 percent after racking up US$5.2 billion in revenue. The company was only behind its South Korean rival Samsung Electronics Co. that boasted a 42.1 percent share in the DRAM market, according to market tracker TrendForce.