SEOUL, March 9 (Yonhap) -- South Korea's daily new coronavirus cases bounced back to above 400 on Tuesday as continued cluster infections and increased outdoor activity are feared to ignite another surge in virus infections.

Daily infections stayed below 400 on Monday apparently due to less testing over the weekend after hovering above the threshold for two days, with 418 cases Saturday and 416 on Sunday. 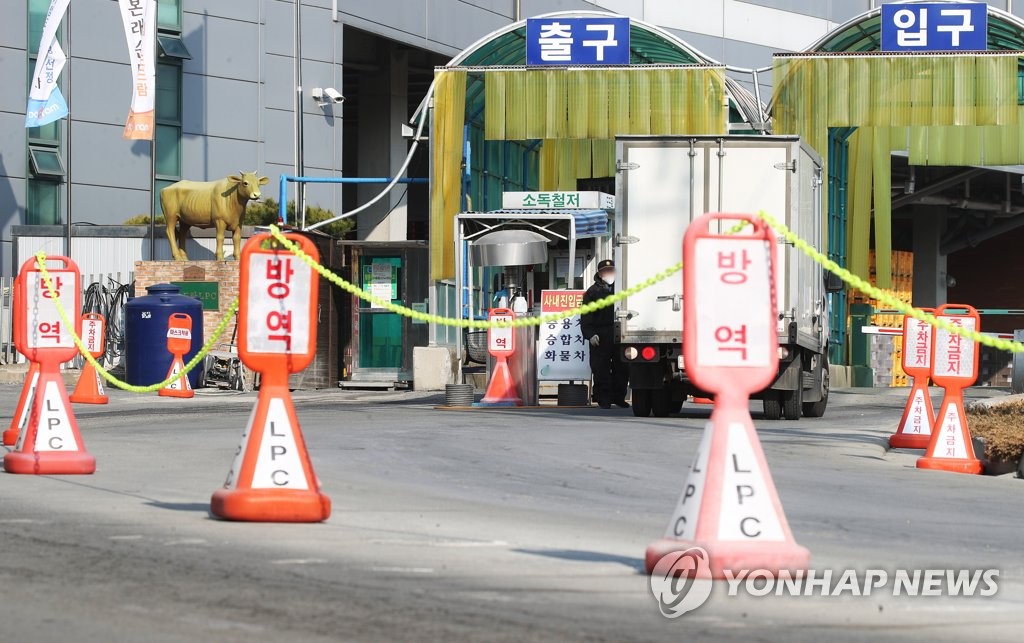 After peaking late last year, the country's daily infections have since gradually fallen on the back of tougher virus curbs.

The daily tally, however, has recently hovered in the 300s and 400s amid continued cluster infections, most notably at a livestock meat facility in Anseong, 77 kilometers south of Seoul, with more than 50 cases.

Increased outdoor activity amid warmer weather has also put health authorities on edge as it could increase contacts among people.

The current social distancing level will stay in effect until March 14, with authorities likely to announce changes, if any, on Friday.

South Korea is also working to finalize its new four-tier social distancing system by the end of this month. 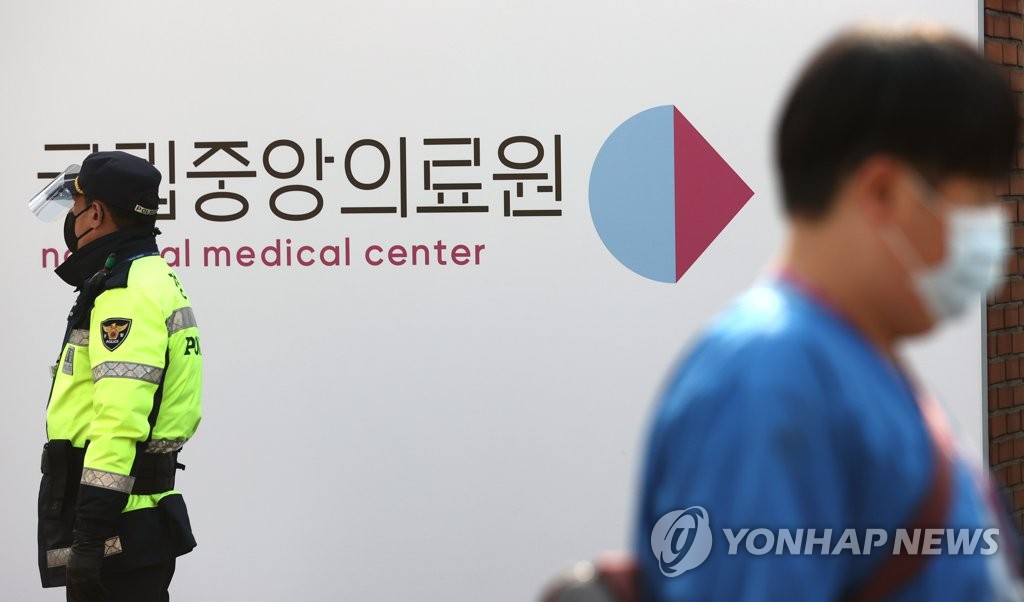 The country's vaccination campaign, which started late last month with vaccines from AstraZeneca and Pfizer, is expected to pick up steam.

A total of 383,346 people have been inoculated since the first shot was administered on Feb. 26.

The number of people reporting adverse effects after receiving shots came to 4,851 so far, up 936 from the previous day. The majority of them -- 924 -- were common and mild symptoms, such as headaches or fever, while there were 10 new reports of suspicions of anaphylaxis.

Two more people died after receiving vaccines, bringing the total to 13. A group of experts, however, tentatively concluded Monday that eight of the deaths were unrelated to the vaccinations, with the rest undergoing investigations.

Of the 427 locally transmitted cases, 98 additional cases were reported in Seoul and 181 in Gyeonggi Province that surrounds the capital. Incheon, 40 kilometers west of Seoul, identified 20 new cases.

The three areas, which make up the greater capital region and serve as home to about half of the nation's 52 million population, accounted for 70 percent of new local cases.

There were an additional 19 imported cases, raising the total caseload to 7,207.

The number of seriously or critically ill COVID-19 patients was 128, unchanged from the previous day.

The total number of people released from quarantine after making full recoveries was 83,900, up 426 from a day earlier.