SEOUL, March 9 (Yonhap) -- Police on Tuesday launched a raid on the headquarters of the state housing corporation over allegations of land speculation by more than a dozen of its employees.

The Gyeonggi Nambu Police Agency sent investigators to the Korea Land and Housing Corp. (LH) headquarters in Jinju, 434 kilometers southeast of Seoul, to seize material on the transactions based allegedly on insider information. 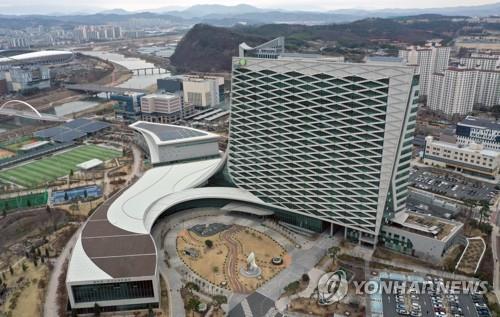 The police agency also dispatched investigators to LH offices in Gwacheon and Incheon, both located near Seoul in Gyeonggi Province, and the homes of the 13 LH officials suspected of involvement in the case.

The officials allegedly used classified information to buy about 10 billion won (US$8.88 million) worth of farmland in Gwangmyeong and Siheung in Gyeonggi between April 2018 and June 2020, before the government announced plans for a major development project there.

An interagency team involving the Prime Minister's Office, the land ministry and local governments has been looking into the alleged irregularities, with the results of a preliminary investigation expected to be announced later this week.

The preliminary investigation will cover a total of 23,000 officials, including around 9,900 LH employees and 4,500 land ministry employees.

The government team will also look into all transactions since December 2013, when former President Park Geun-hye was in office.

Two former LH officials are also under investigation but were not subject to the raid.

The current development project is the third of its kind and covers five other areas in Incheon and Gyeonggi. 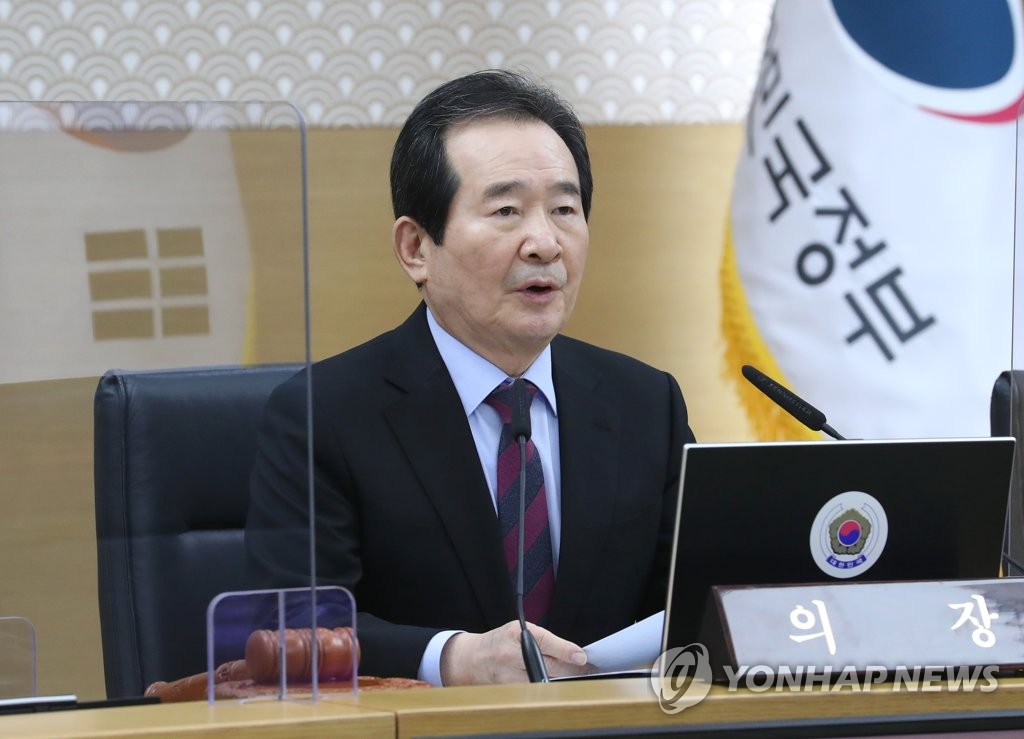 Presiding over a weekly Cabinet meeting at the government office complex in Sejong, 120 kilometers south of Seoul, he apologized to the people "who must have felt disappointed and even betrayed by the shocking news."

He added the government is taking the case more seriously than other times and reaffirmed a commitment to a thorough probe under the principle of zero tolerance.

He earlier ordered the creation of a police-led investigative team to supplement the government's probe by tracking down any illegalities, including borrowed-name financial transactions and unregistered resales.