SEOUL, March 9 (Yonhap) -- The South Korean baseball league announced Tuesday its upcoming exhibition season will be played without spectators, despite circumstances that have allowed other sports to bring fans back during the coronavirus pandemic. 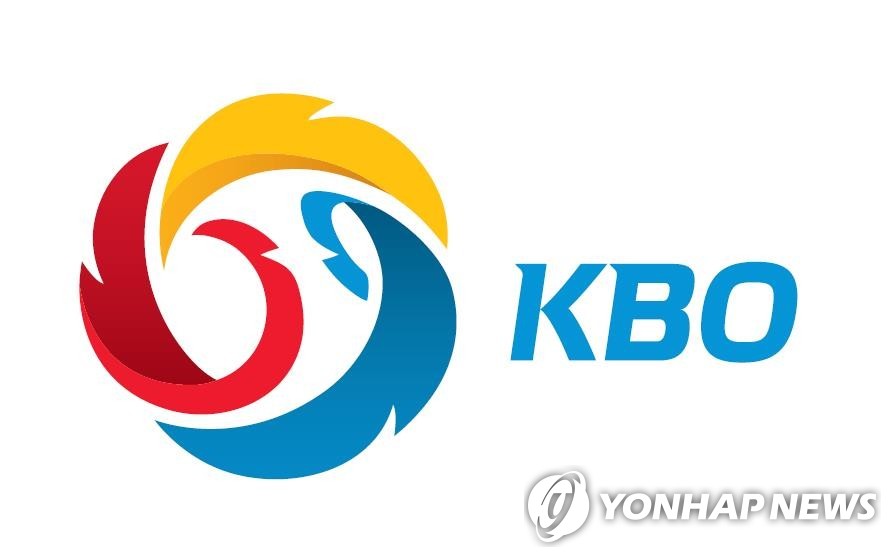 The Korea Baseball Organization (KBO) said the decision to keep the gates closed for the March 20-30 exhibition games is to help ensure a safe opening of the regular season on April 3.

Under the current set of social distancing rules, sports teams in the greater Seoul area can accept fans at 10 percent capacity of their venues, while those elsewhere can have fans at 30 percent capacity. The professional football's K League kicked off its season at the end of February with supporters at stadiums across the country.

However, the KBO decided to err on the side of caution.

In 2020, the COVID-19 pandemic forced the KBO to delay the start of the season from March 28 to May 5. Teams still managed to squeeze in a full 144-game season, and the Korean Series ended on Nov. 24, the latest conclusion to a season in league history.

The 2020 season opened without fans, and teams had brief windows in which fans were able to attend games -- first in the summer and then during the postseason in November. 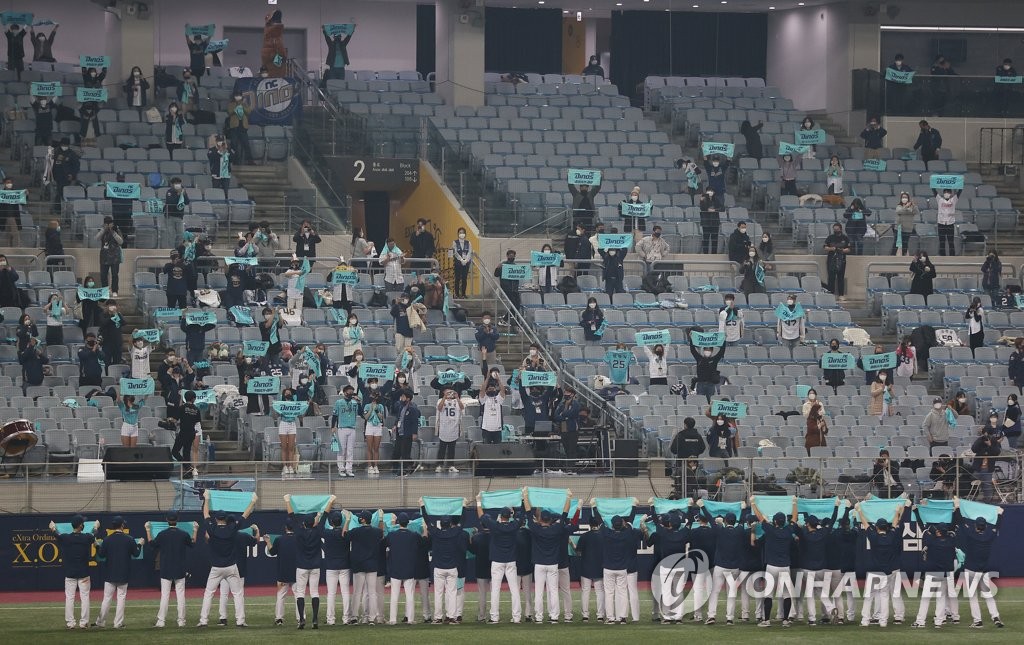