SEOUL, March 9 (Yonhap) -- The Bank of Korea (BOK) on Tuesday purchased 2 trillion won (US$1.76 billion) worth of government bonds as part of its market-stabilizing efforts amid the coronavirus crisis.

According to an announcement posted on its website, an auction of the first batch of BOK's 7 trillion won bond purchase program within the first half was closed after attracting bids of more than 4.2 trillion won.

Last month, BOK announced its bond-buying plan for the purpose of market stability, while South Korea has increased sales of state debts to cushion the impact of the coronavirus pandemic.

Despite the purchase, the local bond market remained volatile.

The return on 10-year Treasurys came to 2.034 percent Tuesday, up 0.6 basis point from the previous session. On the previous day, the yield topped 2 percent for the first time since March 2019.

The yield on five-year state bonds rose 9.5 basis points to 1.592 percent on Tuesday. 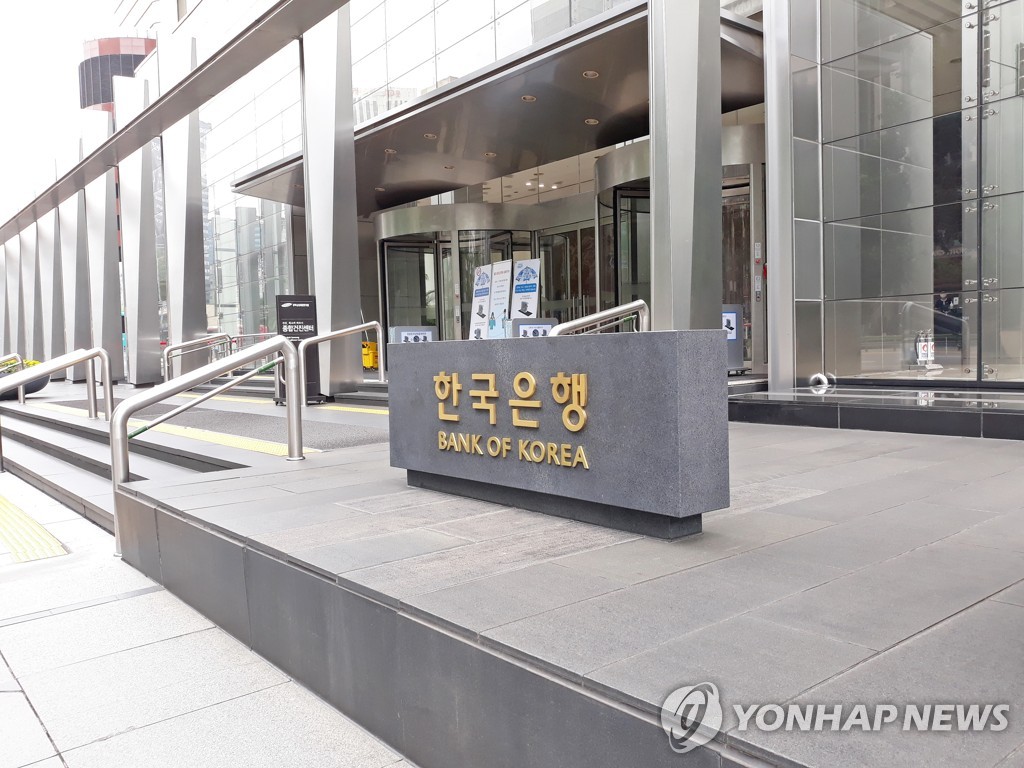