SEOUL, March 10 (Yonhap) -- South Korea's daily new coronavirus cases rose by over 400 for a second consecutive day Wednesday, the highest in 19 days, as cluster infections continued to pile up across the country ahead of adjustments of social distancing rules.

The country added three more deaths from COVID-19, raising the total to 1,648.

After briefly falling below 400 on Monday due to fewer tests carried out over the weekend, the daily caseload rebounded to 446 on Tuesday.

Daily infections had been falling gradually since posting a record high figure of 1,241 on Christmas last year.

But the curve faced a gridlock recently, with the daily tally stuck in the 300s and 400s over the past weeks despite the country's social-distancing scheme that bans private gatherings of five or more people. 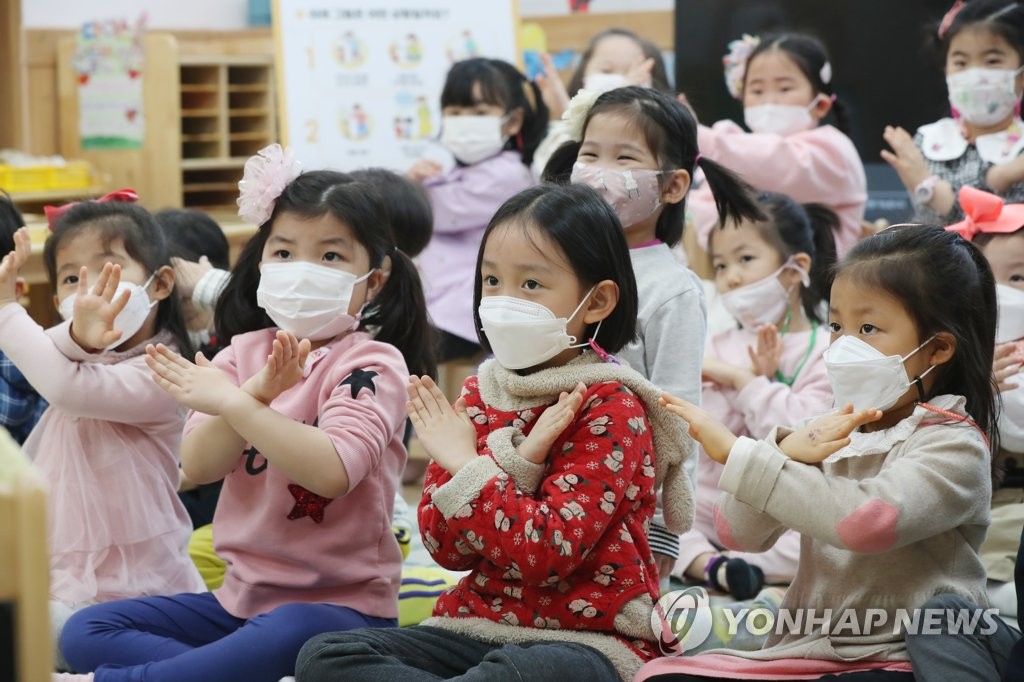 Health authorities plan to decide Friday whether to extend the current curbs or not. Authorities may choose to keep the current level of distancing if there's no letup in virus cases.

Over the past week, the daily average number of new cases reached 400, nearing the threshold for the higher level of 2.5. Under the second-highest level, the ceiling on the number of participants at events will be 50, compared to 100 under Level 2.

The warm weather is also expected to strain the virus fight down the road, as more people will carry out outdoor activities and travel.

The country is also working to finalize its new four-tier social distancing system by the end of this month. Authorities say the new policy, however, will be implemented after the virus cases fall significantly.

A total of 446,941 people, meanwhile, have been inoculated under the country's vaccination campaign that started on Feb. 26, including 60,662 the previous day.

The number of people reporting adverse effects after receiving shots came to 5,786 so far, up 935 from the previous day. The majority of them were common and mild symptoms, such as headaches or fever.

The number of people who have died after receiving the jabs came to 15 so far, although their correlation has not been proven.

The country plans to allow essential public servants and businessmen to receive the jabs starting next week before going on overseas trips. 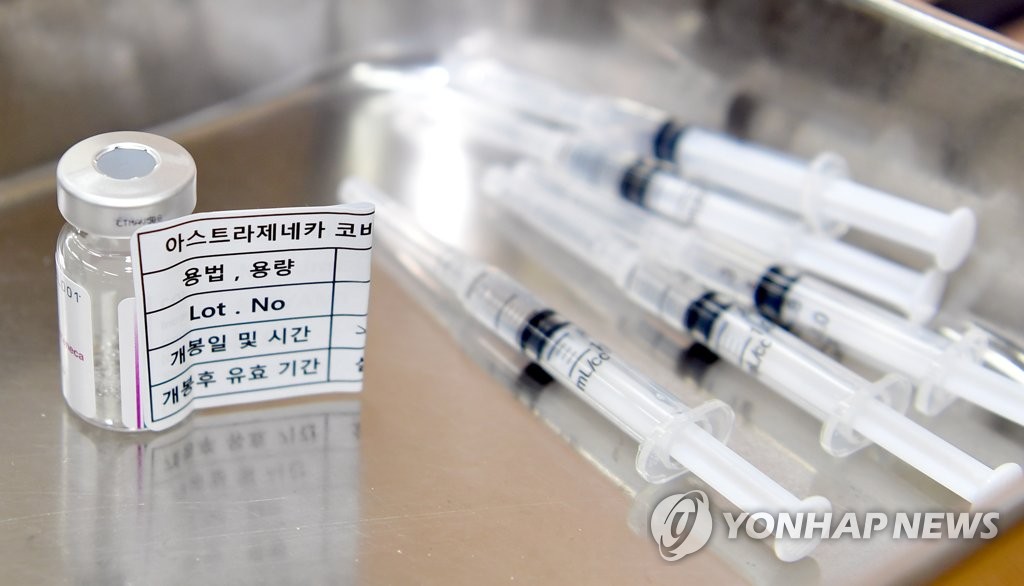 Of the 452 locally transmitted cases, 132 additional cases were reported in Seoul and 199 in Gyeonggi Province that surrounds the capital. Incheon, 40 kilometers west of Seoul, identified 23 new cases.

There were an additional 18 imported cases, raising the total caseload to 7,225.

The number of seriously or critically ill COVID-19 patients was 123, down five from the previous day.

The total number of people released from quarantine after making full recoveries was 84,312, up 412 from a day earlier.