SEOUL, March 10 (Yonhap) -- North Korea's most prestigious Kim Il-sung University has registered over 130 academic papers in international journals in the past year, a propaganda outlet reported Wednesday, as it seeks to transform into a research-centric institute.

Pyongyang has emphasized the importance of science and technology in recent years, calling it a "strategic asset" needed to build a self-reliant economy amid crippling international sanctions.

It has also taken interest in registering its academic journals to improve the Science Citation Index (SCI).

"Our professors and researchers have waged an academic and technological battle and published over 130 research papers in prestigious international journals," DPRK Today said in an interview with the dean of the university's science department. DPRK stands for the North's official name, Democratic People's Republic of Korea.

Among them were researchers in the fields of physics, chemistry and gymnastics, while a mathematician succeeded in publishing an SCI journal, the outlet said.

North Korea has been pushing to turn its top universities into research universities and to foster several research fields, such as advanced materials and new energy.

Leader Kim Jong-un has focused on cultivating researchers since he took power in late 2011, and he has called for Kim Il-Sung University to transform into a globally renowned university. 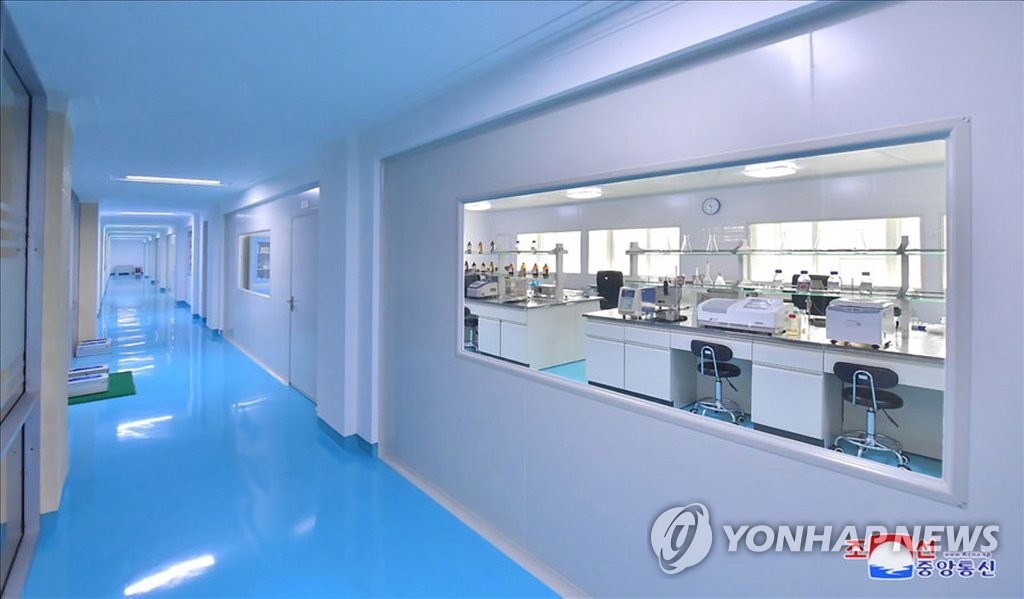