The value of outstanding bank loans to local households came to 1,003.1 trillion won (US$880.5 billion) as of end-February, up 6.7 trillion won from the previous month, according to the data from the Bank of Korea (BOK).

The February reading compares to a 7.6 trillion-won gain in January. 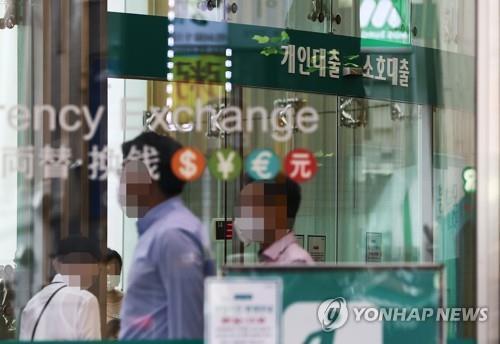