The municipal government of Gwangmyeong, Gyeonggi Province, said it confirmed land purchases by five more employees in the area of Gwangmyeong and nearby Siheung that has been designated by the central government as the site of a major housing development project. 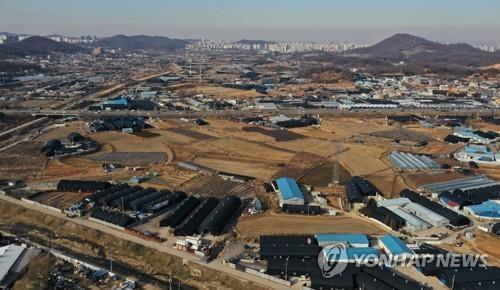 The purchases were made between 2015 and 2020 before the government formally announced the development plan. The additions raised the number of Gwangmyeong officials suspected of speculation to six.

"The additional five did not commit any illegal acts, such as changing the shape and quality (of the land)," Gwangmyeong Mayor Park Seung-won said in announcing the interim results of an internal probe. "We are currently investigating whether the land was acquired using information obtained at work."

The first official who was revealed through the investigation was ordered to restore his purchased land to its original form after he was found to have made illegal changes, the city government said.

The official could also face disciplinary action upon further investigation, it said.

At a separate press conference, Siheung Mayor Im Byoung-taek said the municipal government confirmed land purchases by eight of its employees at the development site.

The news comes amid a snowballing scandal centering on allegations that more than a dozen employees of the state-run Korea Land and Housing Corp. (LH) used insider information to buy about 10 billion won (US$8.88 million) worth of farmland in Gwangmyeong and Siheung between April 2018 and June 2020 before any development plans were announced.

A government interagency team has begun a preliminary investigation into 23,000 officials, including around 9,900 LH employees and 4,500 land ministry employees, and is expected to announce the results this week.

Police on Tuesday raided the LH headquarters and homes of 13 LH officials suspected of involvement in the case. 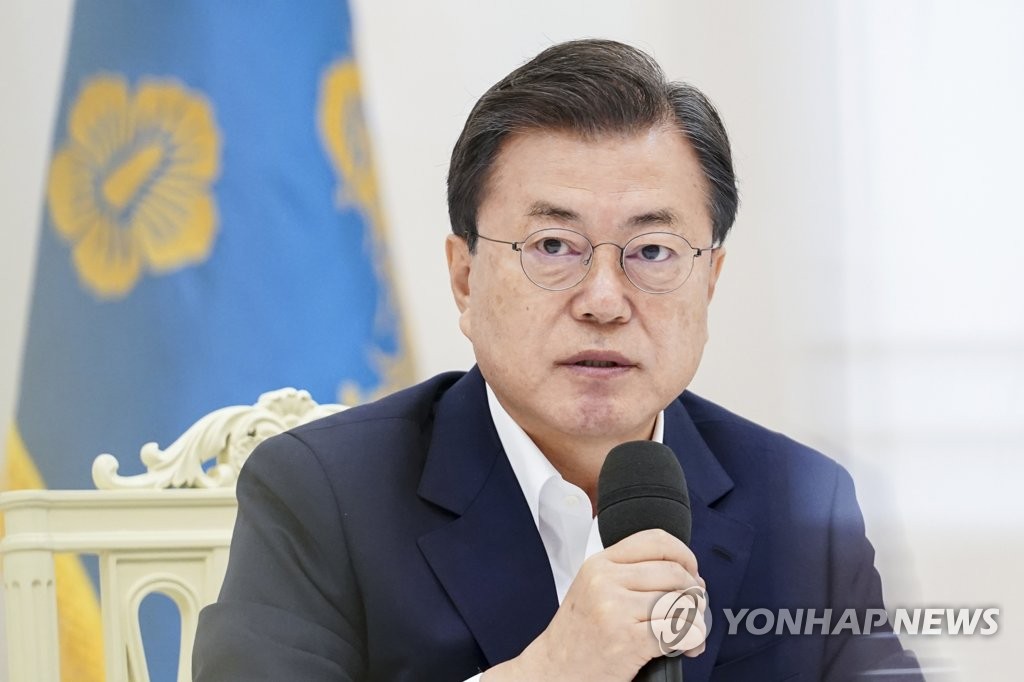 President Moon Jae-in stressed his commitment to getting to the bottom of the scandal during a luncheon meeting with ruling Democratic Party leaders at Cheong Wa Dae on Wednesday.

He said "the people are greatly angered" by the alleged speculation of LH officials and called it an "unpardonable act that destroys fairness and trust in our society to the ground."

The scandal is seen as a major blow to the Moon government as it approaches the end of its five-year term in May 2022.

Earlier in the day, Prime Minister Chung Sye-kyun called the police and prosecution chiefs to a meeting, along with the justice and interior ministers, to discuss how they can collaborate to investigate the allegations.

"More important than anything is organic communication and liaison between the police and prosecution," he said at the meeting, stressing the importance of ensuring a watertight judicial process from investigation to indictment.

"The government takes this issue very seriously," he said. "We plan to use all administrative and governmental authority to thoroughly determine the truth and respond to illegalities with zero tolerance by levying the heaviest punishment allowed by law."

The prime minister noted there are concerns about a lack of cooperation between the two institutions because the investigation comes shortly after their investigative powers were reorganized in favor of the police.

"This is a serious issue that has focused public resentment and has no room for sloppiness," he said. "I ask relevant agencies to work together to root out corruption and create a model for cooperation between the prosecution and police." 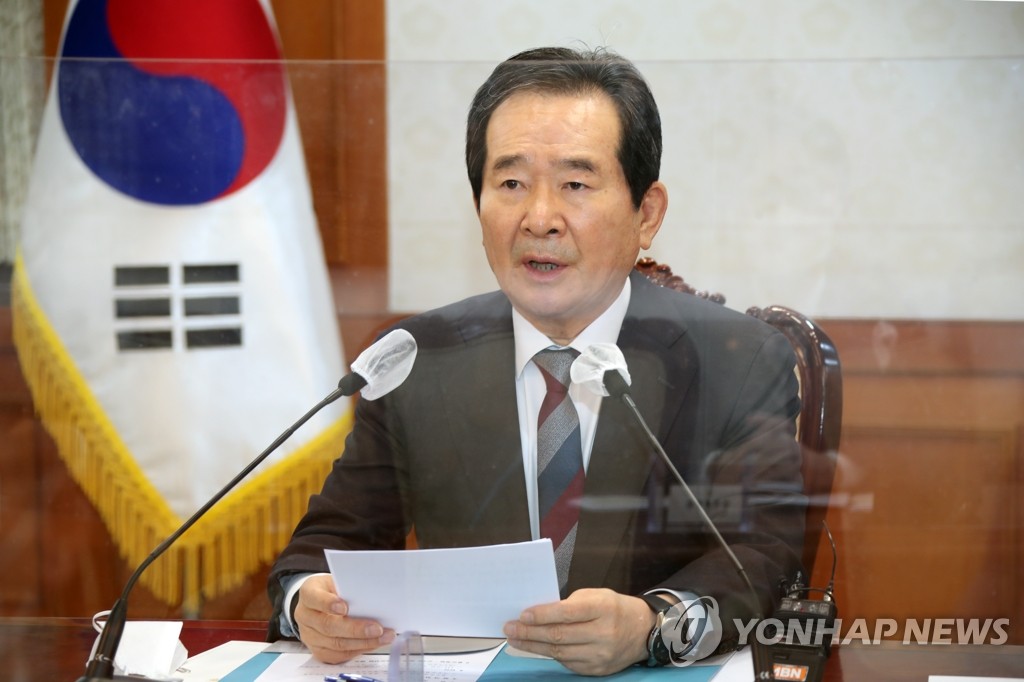