SEOUL, March 10 (Yonhap) -- Kia Corp., South Korea's second-biggest carmaker, said Wednesday it will recall nearly 380,000 Sportage SUVs and K7 sedans in the United States due to the risks of an engine compartment fire.

In documents sent to the National Highway Traffic Safety Administration (NHTSA), Kia said it will recall 372,251 Sportage SUVs for the 2017 through 2021 model years and 7,680 K7s from 2017-2019 to fix a potential short circuit problem in the vehicles' hydraulic electronic brake control unit.

The K7 is sold as the Cadenza in overseas markets.

Kia recommended owners of the vehicles park them outside of structures until repairs are completed.

The maker of the K5 sedan (or Optima) and Sorento SUV said it is unaware of any fires, crashes or injuries due to the problem. 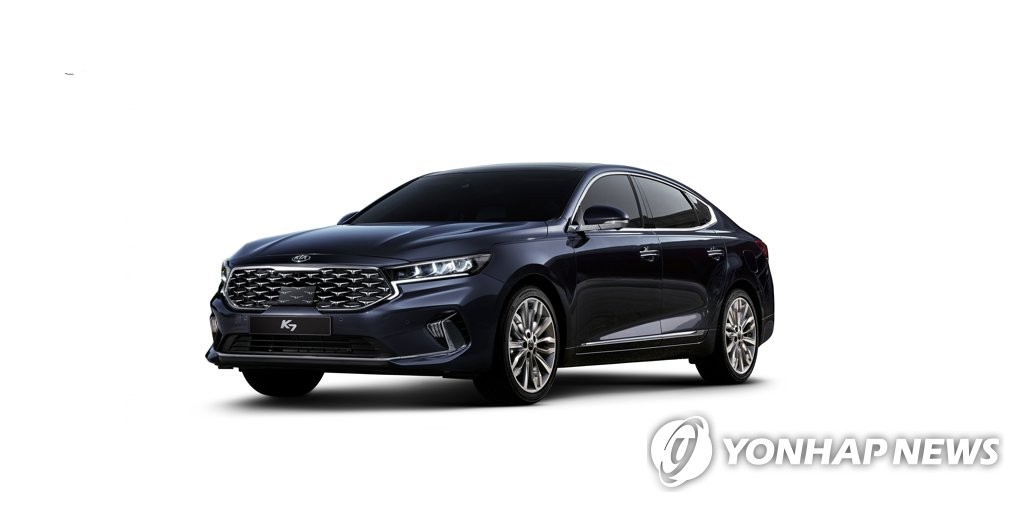