The country added four more deaths from COVID-19, raising the total to 1,652.

While the daily caseload fell below 400 on Monday due to fewer tests over the weekend, the tally has since remained above the threshold, with 446 cases Tuesday and 470 cases on Wednesday. 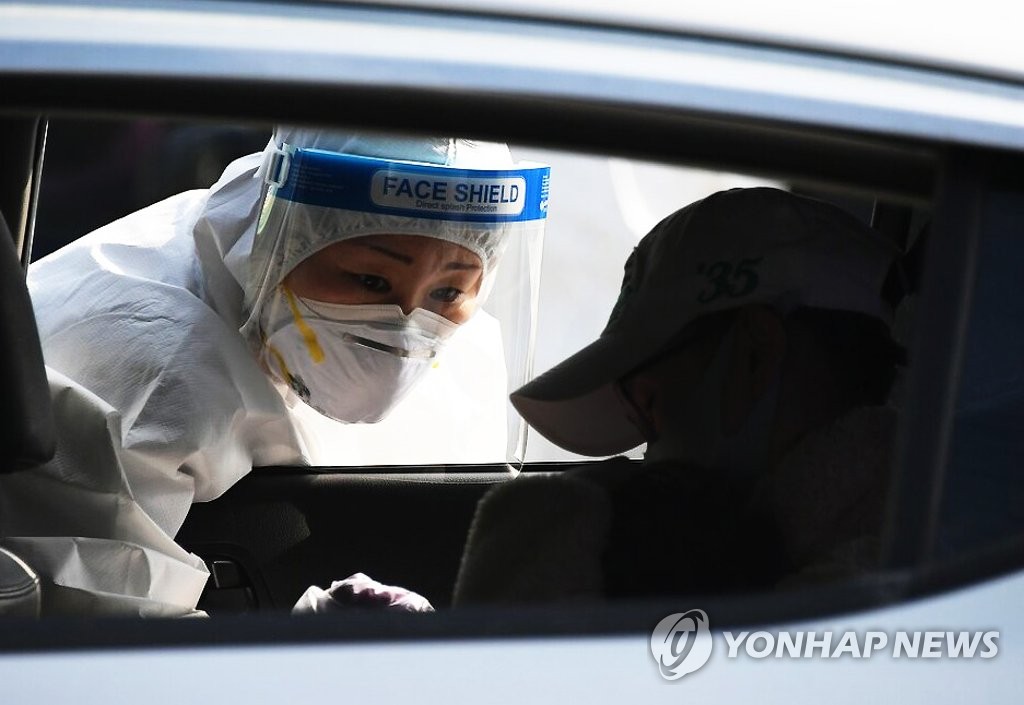 The daily tally had been on downward trend since peaking late last year on the back of strong virus curbs, including a ban on private gatherings of five or more people.

But the virus curve did not sharply flatten, with the daily caseload stuck in the 300s and 400s over the past few weeks as cluster infections continued and travel increased due to warmer weather.

Later in the day, health authorities and local governments said 426 new cases were confirmed from 12 a.m. to 9 p.m. Thursday, unchanged from the number recorded at the same time the previous day. Daily tallies are counted until midnight and announced the next morning.

The relatively higher daily caseload came as the country is set to decide on Friday whether to extend the current social distancing measures or not.

The country is also working to finalize a new four-tier social distancing system by the end of this month. Authorities say the revamped virus curbs, however, will be implemented after the virus cases fall significantly. 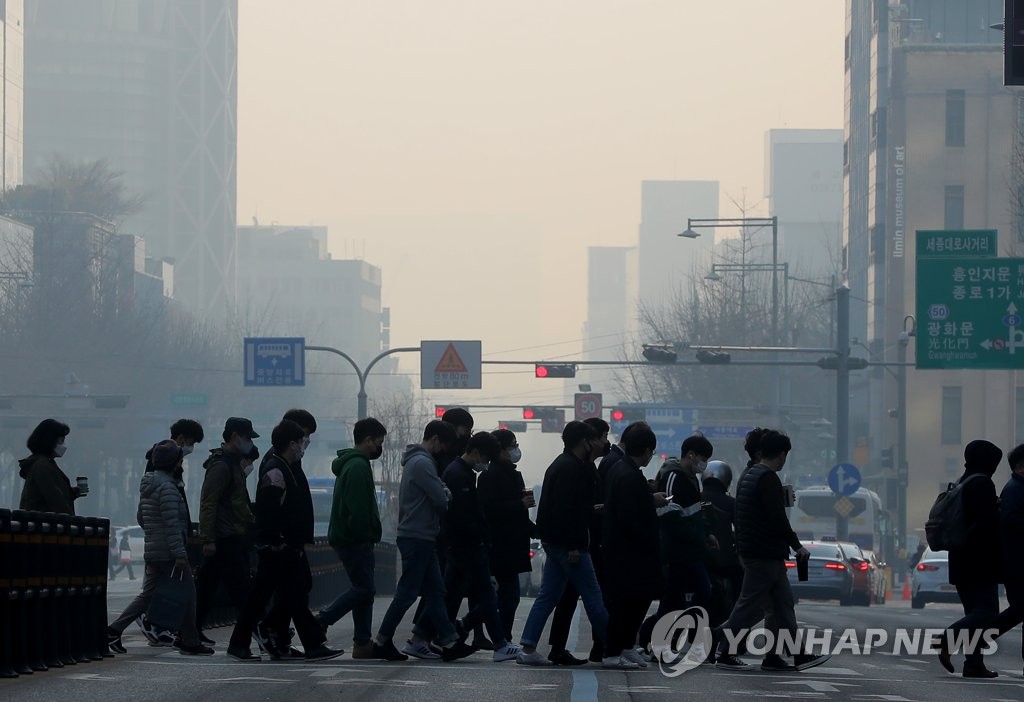 South Korea's vaccination campaign, which started Feb. 26, has picked up steam, with a total of 500,635 people, including 51,100 the previous day, receiving their first jabs.

The number of people reporting adverse effects after receiving the shots came to 6,859 so far, up 1,073 from the previous day. The majority of them were common and mild symptoms, such as headaches or fever, while there were seven additional reports of suspicions of anaphylaxis.

The number of people who have died after receiving the jabs has remained at 15, although eight deaths have been tentatively judged as unrelated to the vaccinations. Other deaths are currently under investigation.

The country also approved the use of AstraZeneca's vaccine for people aged 65 or older based on new overseas studies. Health authorities initially excluded the age group from the company's vaccines, citing insufficient data.

"Based on the vaccination schedule and targets, the elderly population's immunity (against the virus) could be complete by the end of September," Kwon Jun-wook, a senior health official, said. 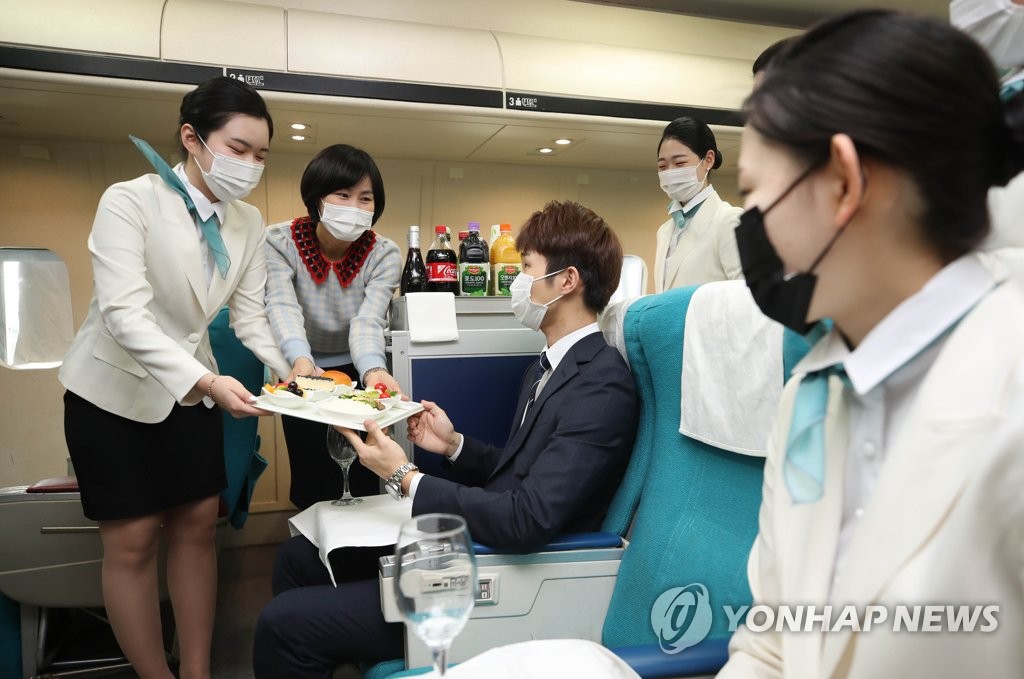 Of the 444 locally transmitted cases, 137 additional cases were reported in Seoul and 178 in Gyeonggi Province that surrounds the capital. Incheon, 40 kilometers west of Seoul, identified 18 new cases.

The country reported a total of 257 variant cases, including new strains that originated from the United States and Nigeria. The British variant accounted for the majority at 154 cases.

Health authorities said they would work with local governments to strengthen inspections of whether foreign arrivals are following the mandatory two-week isolation measures upon their entry into the country to limit the spread of variant cases.

There were an additional 21 imported cases, raising the total caseload to 7,246.

The number of seriously or critically ill COVID-19 patients was 127, up four from the previous day.

The total number of people released from quarantine after making full recoveries was 84,675 up 363 from a day earlier.